See the Current Standings! | For more on NephMadness 2015 | #NephMadness or #HeartRegion on Twitter

The hype around this bracket is electrifying baby! The prospect of being freed from our “diuretic prison” enticing! There were no sweeps, all split decisions. 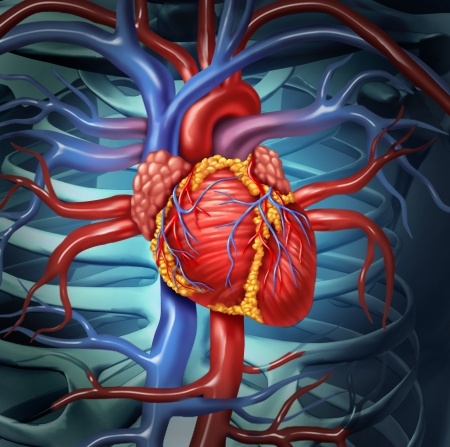 This one wasn’t even close. A true 1 versus 16 seed. The addition of sacubitril to an angiotensin blocker just proved too powerful for tolvaptan in acute heart failure. But, its all about context. Tolvaptan had a pretty big hill to climb. The blue-ribbon panel sided with sacubitril and it now will be headed to the next round. All is not completely rosy with team sacubitril. As neprilysin also breaks down beta amyloid there is a theoretical risk of increasing the risk of alzheimers with neprilysin blockade. However, the investigators point to data from the OVERTURE trial that did not detect a safety signal. Will Sacubitril have what it takes to go further. Will inhibition of peptides rain supreme? Or will sudden cardiac death in ESRD ruin the show. The cardiorenal region never disappoints.

SCD versus ACS in ESRD went into double overtime. Both represent substantial problems in patients with ESRD but much more research is needed to understand the pathophysiology of both of these related issues. In the end it was the reality that sudden cardiac death represents such tragic and quick end to the lives of patients with ESRD that the panel picked it over ACS. But, this was as close of a game as it gets. The inclusion of patients with ESRD into both primary prevention of SCD and treatment of ACS will allow for a more evidence-based approach to care. Next up for SCD is the juggernaut that is Team Sacubitril. Fresh off a blowout versus tolvaptan in acute HF. This could be an interesting matchup for sure. 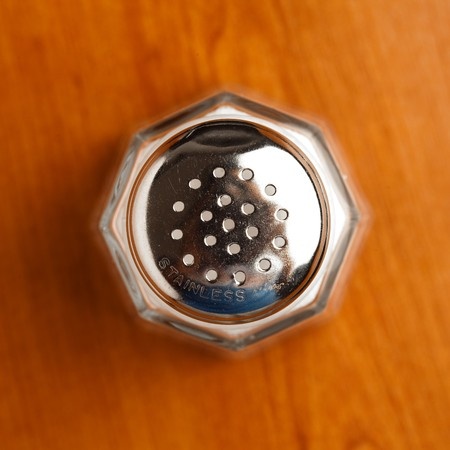 Hypertonic saline in acute CHF, who comes up with such an idea? This was one of the remarks heard in the hallway outside of the blue ribbon panel room. At first glance it seems ludicrous. However, there is actually a fairly decent body of evidence supporting the use of hypertonic saline plus a large dose of furosemide in acute HF. However, this matchup wasn’t even close. The unconventional Team Hypertonic just couldn’t take care of the fundamentals like sodium restriction did. Limiting the amount of sodium is always a fan favorite for a group of nephrologists. How can you go wrong? How will Team Na Restriction in CHF fare in the second round again Team Statin in ESRD? The battle lines have been drawn.

The blue ribbon panel went with Statins over Warfarin in ESRD. A brief post interview with one of the blue-ribbon panel members concluded, “I continue Statins in ESRD if someone is already taking them once they start dialysis. Coumadin, on the other hand, is so difficult – it seems like either way you choose it goes badly.” Another blue ribbon panelist commented, “Statin and coumadin seem like 2 losers in a group of strong concepts. Why put the 15th seed up against the 16th?”. Wow, seems like almost a toss up to us and it was one of the closest matches of the first round. In the end, looks like the winner was the less toxic of the two. How will Team Statin in ESRD be able to stand up to Sodium Restriction in CHF. We are all waiting for this one.