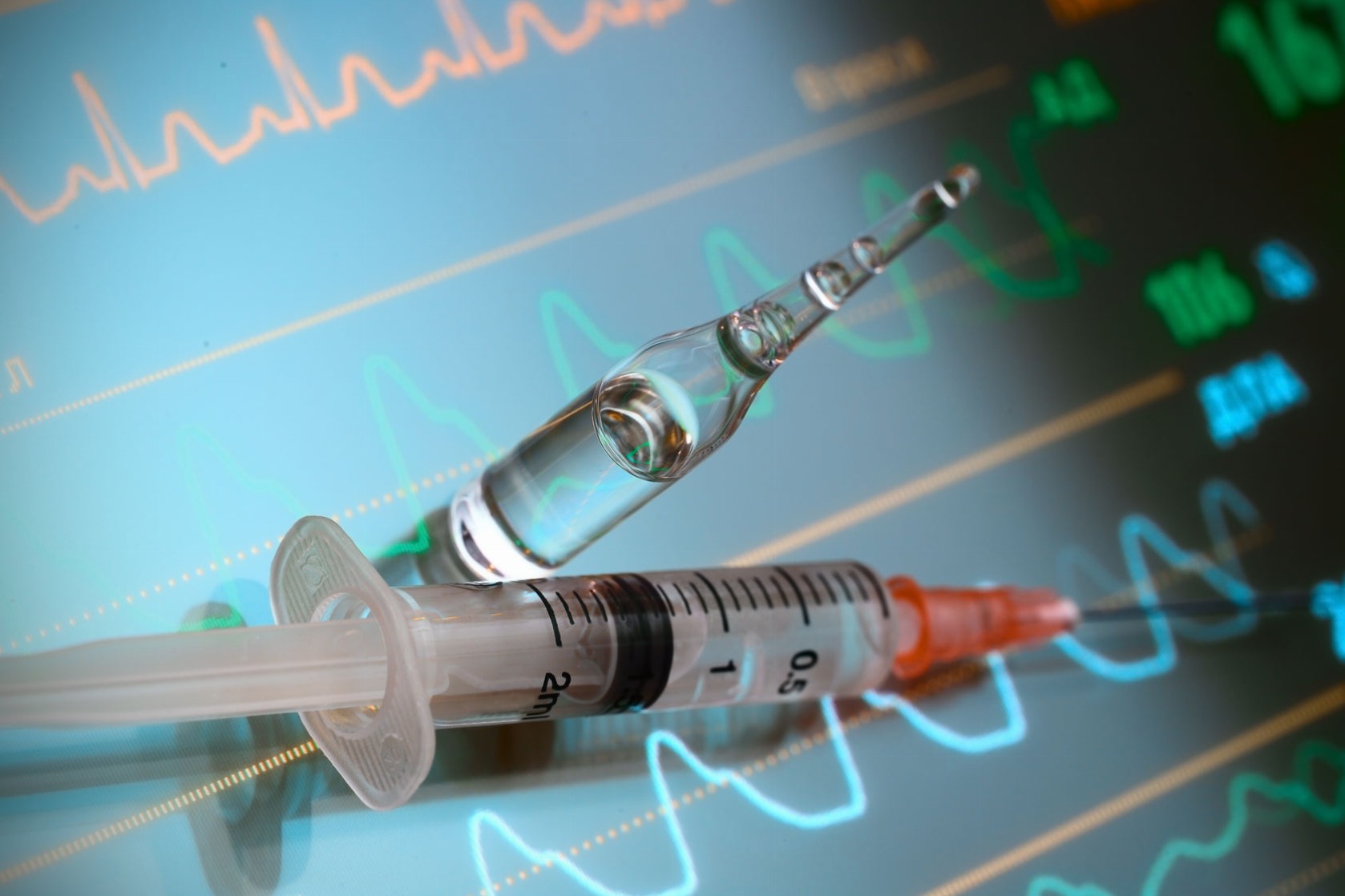 See the Current Standings! | For more on NephMadness 2015 | #NephMadness or #CCRegion on Twitter

Critical care was a hotbed of controversy with no knock outs, all of the contests decided by a split decision of the voters. As a panelist said “No diaper dandies here.”

The first contest pitted conventional renal replacement therapy, intermittent hemodialysis against SLED. In a 5-2 decision the panel went for conventional dialysis. The panel must feel comfortable with the familiarity of intermittent dialysis. It works in AKI, it works in poisoning and it is a surprisingly versatile solution that is still undefeated in randomized clinical trials (but comes out bruised in secondary outcomes). As one panelist remarked, “Early sense is Conventional RRT is tried, trusted, and effective, and will come out of this Division.”

This was another 5-2 split decision. The longtime champions, AKI indices seem a little played out. The new hotness, basking in the glow of recent publications is the Furosemide stress test. Is this an old concept in new clothes, maybe as a panelist remarked, “The furosemide stress test is a promising pick! after years of trying to explain that furosemide does not “convert” oliguric ATN to nonoliguric ATN, this new branding with the help of Chawla et al. at once helps explain the physiology and the utility of loop diuretics.”

Vasopressin in Sepsis versus Norepinephrine in Sepsis
Winner: Vasopressin

This was the closest contest of the region. Norepinephrine, after taking the crown from the granddaddy of them all dopamine seemed unbeatable, but team vasopressin didn’t graduate anybody last year and employed a full court press and kept bombing the three to stay close. Down the stretch vsopressin’s role in the physiology of shock pushed them over the edge and they sank a final three at the buzzer.

This was another 5-2 decision with EGDT rolling over increased MAP in the treatment of shock. Both of these teams had a rough year suffering major road losses at the NEJM center in Boston. In the end, EGDT used its momentum from 15 years of standard of care for the early treatment of sepsis to roll over the intellectually appealing, but empirically empty increased MAP team. Take a look at Kamran Boka’s post about the latest 3 trials on EGDT.