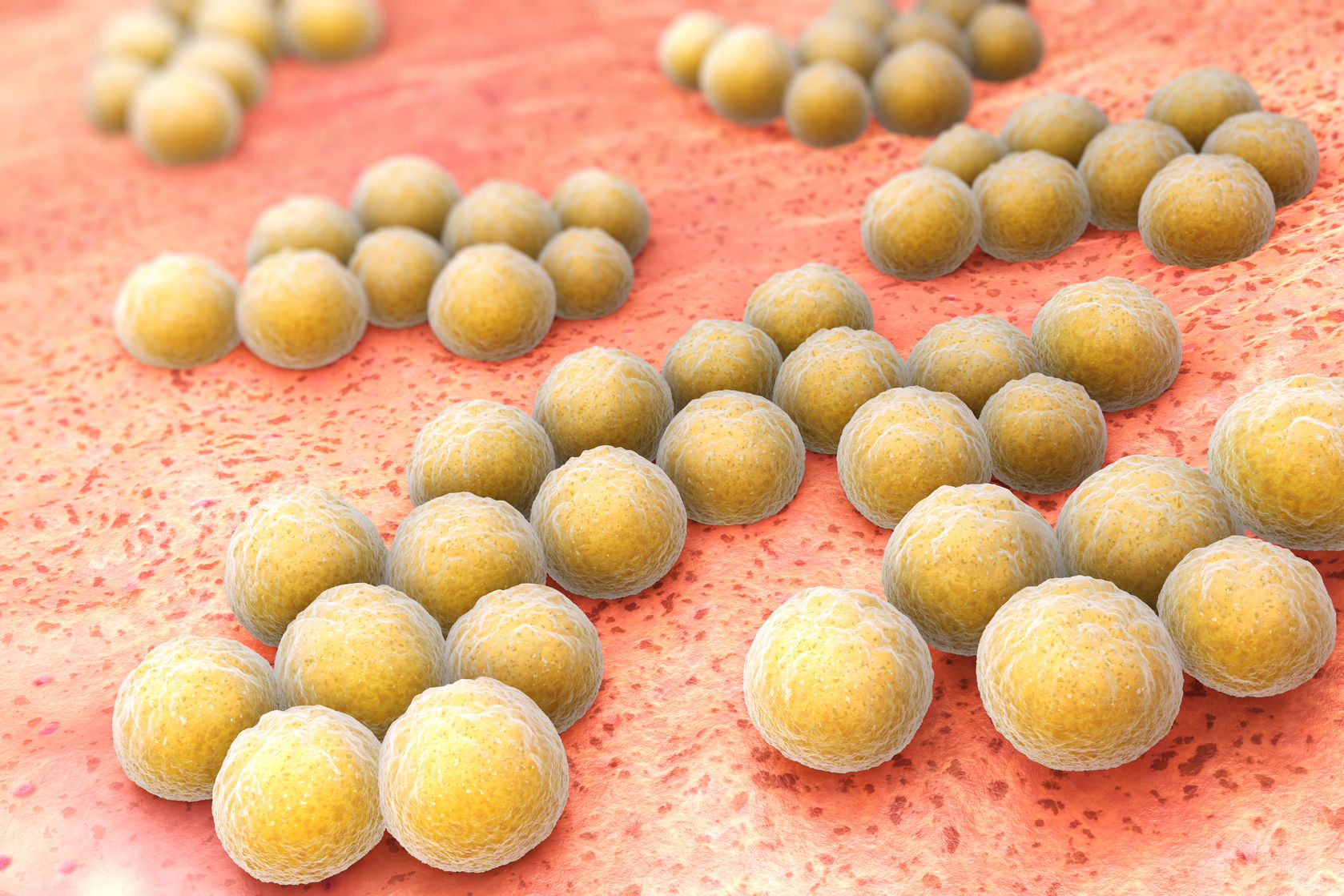 See the Current Standings! | For more on NephMadness 2015 | #NephMadness or #IDRegion on Twitter

Vancomycin Renal Toxicity cruises to an easy victory over the upstart Piperacilin/Tazobactam in the first round. Overmatched from the first infusion, Piperacilin/Tazobactam could not generate enough ATN or Interstitial nephritis to keep up with the constant barrage of proximal tubule mitochondrial injury from Vancomycin. Using pinpoint accuracy as result of the higher trough levels mandated by ASHP/IDSA/SIDP recommendations, the respiratory chain was completely interrupted over and over again by Vancomycin Renal Toxicity. Piperacillin/ Tazobactam had no counterattack and were exposed to be a relatively one dimensional team. Experience is everything when it comes to the playoffs and the Vancomycin Renal Toxicity team nicknamed “Mississippi Mud” is cloudy, confident and ready to move on to the next round. 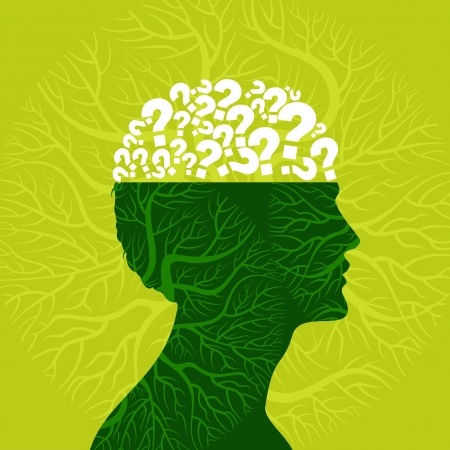 On paper these two teams looked to be evenly matched but that is why the game is played in the CNS. Both teams relied heavily on a decreased GFR to develop Neurotoxicity and both remain overlooked by the majority of physicians for their role in mental status changes especially in the ICU setting. However Cefepime Neurotoxoxicity had one major advantage over their opponents Acyclovir Neurotoxicity – they did not require conversion to a bioactive product by the Hepatic P450 system to exert Neurotoxicity and this made all the difference in the outcome of this matchup. Cefepime Neurotoxicity utilized both convulsive and non convulsive status epilepticus (CSE and NCSE) to completely disorient their opponents and reduce them to a comatose state. With an easy delirious victory, Cefepime Neurotoxicity can enjoy a brief post-ictal state as it prepares for the next round.

All dynasties eventually come to an end: the Roman Empire, The New York Yankees, the UCLA Bruins and now HIVAN can be added to the list of retired champions past their prime. Chants of “Le roi est mort, vive le roi!” (The king is dead, Long live the king) filled the arena as HIVAN experienced an unexpected second half “collapse” and seemed to completely run out of surface area and GFR. HIVICK proved to be too “complex” and even though HIVAN attempted the HAART defense in the 4th quarter, by then the damage was irreversible and the glomerulus lost. HIVICK has established itself as the new heir to the HIV nephrotoxicity title but whether or not it can establish a new dynasty of its own remains to be determined. 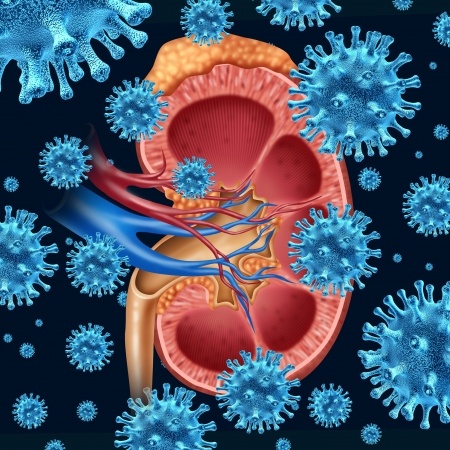 Indeed the new posttransplant viral champion Transplant Polyoma BK proved to be the real deal as Dick Vitale who was announcing the game declared “It was flat out scary, baby”. Wearing their nuclear inclusion uniforms and shedding apoptotic renal tubular cells with ease, Transplant Polyoma BK worked its way up and down the urogenital tract and outclassed Transplant CMV from the induction period through long term followup. Never at a loss for words, Vitale added that Transplant Polyoma BK is “a PTPer, baby!” (prime time performer). With few weaknesses except to Quinolones, IVIG and Leflunamide, Transplant Polyoma BK, in the post game interview, thanked its close family member, JC, who was sitting in the CNS section, and vowed to take advantage of every opportunistic chance to move on to the next round.