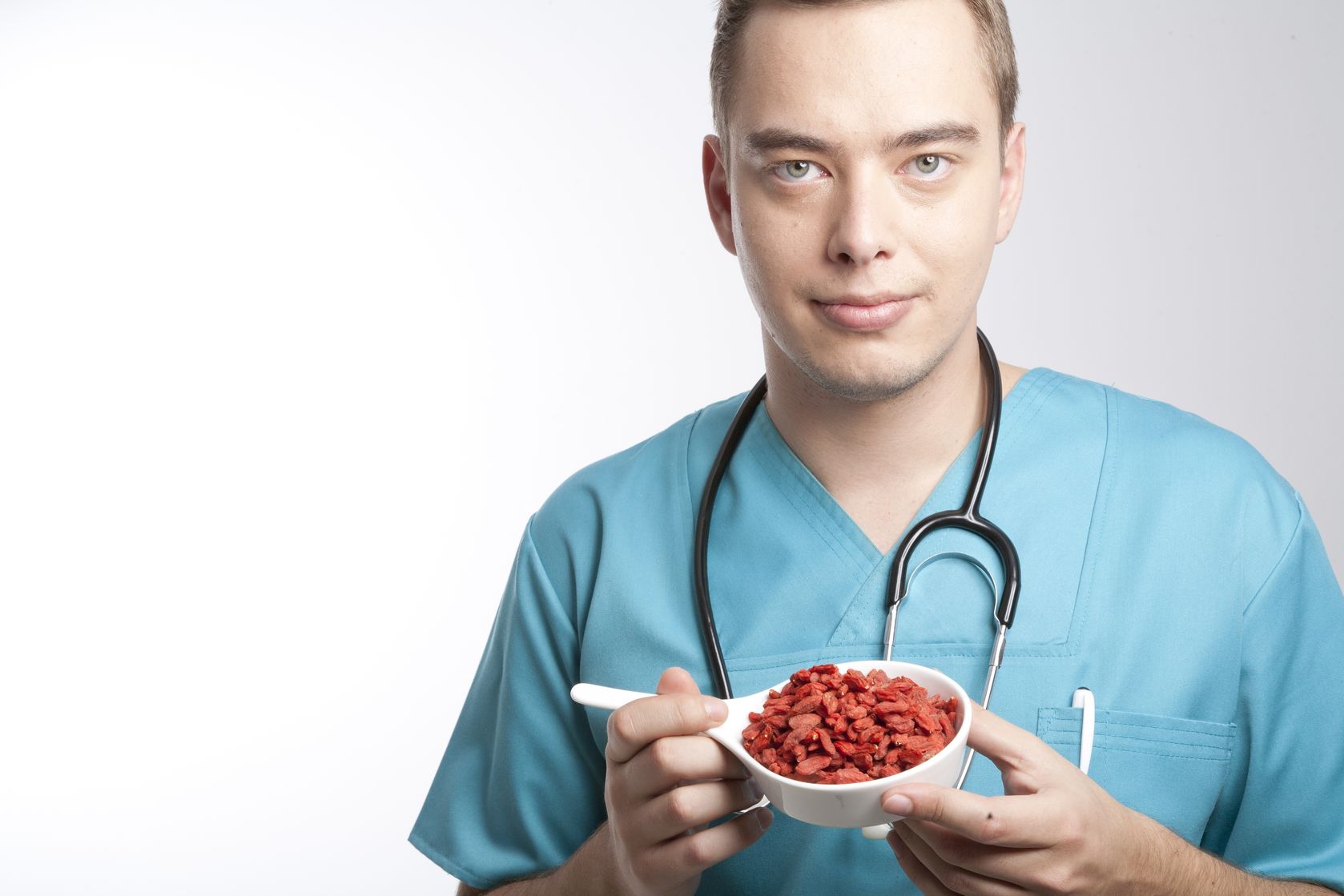 The sodium dynasty will not die. The team came out of the tunnel wearing their classic #23 jerseys (not in deference to Michael Jordan or Lebron James, but rather representing their molecular weight).

AKI and more nutrition pushed up the blood pressure of Team Sodium and the game went to overtime but in the end decades of data, and puritanical medical perspective out lasted more nutrition. If more nutrition could be shown to improve survival in a well powered study that might neutralize the concerns over increased need for dialysis. But for today the hints and innuendo were not enough to overcome Team Sodium. Because in the end, let’s face it, sodium restriction and nephrology go together like milk and Oreos. Is the final four in sodium’s future?

The most important 23s in NephMadness history

From the blue-ribbon panel, “Na on BP isn’t sexy, but get the job done.” 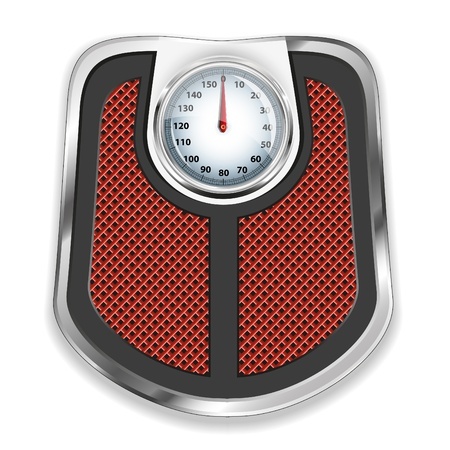 Obesity is the scourge of the nation and with its tight association with diabetes, is likely driving the unprecedented increase in end-stage renal disease. Well, obesity rolled right over albumin as an inflammatory marker and squished it. Apparently, things that cause ESRD are more important than things that cause death in ESRD.