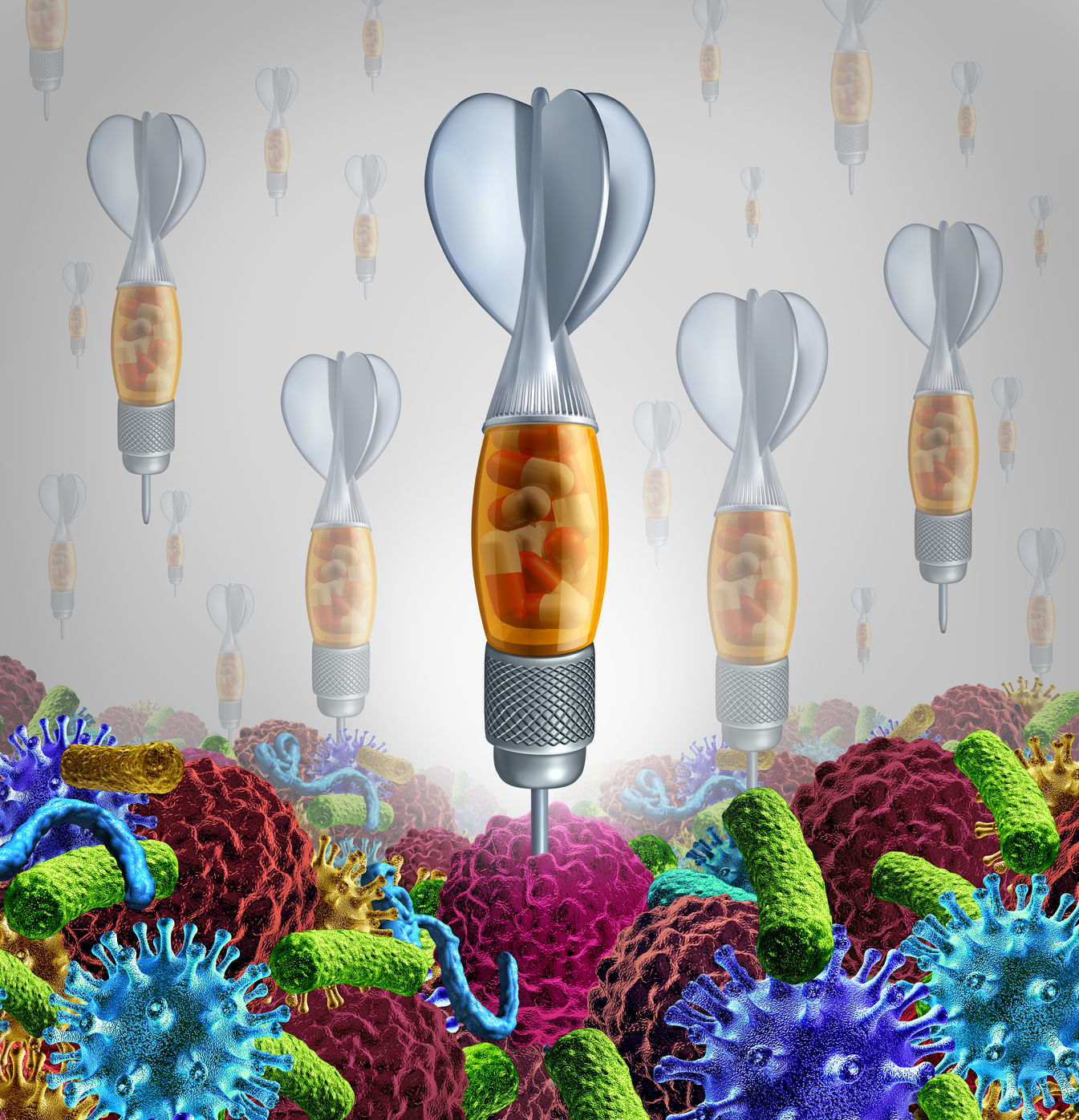 In another narrow victory, Team Tyrosine Kinase moves to the sweet 16. A comment from the blue-ribbon panel (BRP) sums it up: “Spare the rod and spoil the child, spare the kidney and spoil nothing. but these renal side effects with chemotherapeutic agents are just going to flourish as we get more and more sophisticated agents.” The use of targeted therapies in oncology are not only changing the landscape of cancer care, but they are starting to uncover important pathways governing renal physiology as well. The wide array of renal manifestations from these agents include acute and chronic interstitial nephritis, hypophosphatemia, and even CKD. Nephron sparing surgery has its place for sure, but these novel chemotherapeutic agents are really making waves and have ushered in the new specialty of onconephrology.

After defeating the triple threat team amyloidosis (cardiology, hematology, and nephrology), myeloma kidney goes up against the tough post-transplant malignancy team and loses in a tight 4-3 decision. A comment from the BRP spokesperson: “Transplant patients are living longer, and cancer risk is growing. This team is around to stay.” It is important to recognize the enhanced malignancy risk of the immunosuppressed state. Myeloma kidney is making headway as well. Treatment for myeloma in general hopefully leading to improved renal outcomes. Next up for post-transplant malignancy for the onconephrology championship is Tyrosine Kinase Inhibitors. Teams playing in completely different leagues.