Because blood pressure is a continuous parameter that changes every second of the day, multiple readings are required to accurately assess an individual’s true (also known as “usual”) blood pressure. By performing ABPM, many measurements can be taken in a 24-hour period (usually 60 for the ABPM studies performed in our program).  This, together with the ability to measure nocturnal BP, is why ABPM is a prognostically superior measurement method.

Home BP is also prognostically superior to clinic measurements.  Home BP is recommended to be taken as a series of measurements over a 7-day period.  Four readings a day are taken, the first day is discarded and the remaining 24 measurements are averaged.  Although home BP has traditionally not included nocturnal measurements, new devices will allow for preprogrammed nocturnal readings to be taken.  Home BP has the additional advantage of encouraging patient self-monitoring and increasing patient activation.  However, many pitfalls to the proper use of home BP exist and, to be truly utilized to its maximum potential, I believe that home BP reading teletransmission to providers is needed provided if it can be done in a cost-efficient manner.

AOBP will likely never perform as well as ABPM or home BP simply because BP measurement is limited to a single snapshot in time.  Nevertheless, AOBP eliminates or mitigates many of the inherent pitfalls in clinic BP measurement (as summarized here) and is clearly the preferred method of BP measurement.  There are however differences between devices in terms of the number of readings taken and averaged.  How this affects clinical decision making is still unclear.  Furthermore, AOBP devices are costly, especially when one considers that the technology embedded in these devices is not much different than that found in home devices priced at one-fifth to one-tenth of the cost.  Hopefully, costs will decrease as use increases.

Auscultation is an excellent technique when done correctly and simultaneous two-observer auscultation remains the gold standard for validation studies. However, it is simply not done properly in “real world” clinical practice and this is why it needed to be replaced by oscillometry (which is the measurement method used in most ABPM, home BP, and AOBP devices).  In addition, it is impossible to mitigate the white coat effect if the provider remains in the room to take the measurement. Auscultation is a tried and true standby for BP measurement across many different patient populations and I worry that validation studies of oscillometric devices have not included broad enough patient populations. Therefore, further work is needed to ensure that oscillometric devices are accurately measuring BP in these patients. Examples include severe obesity, known vascular disease, pregnancy, and perhaps atrial fibrillation. 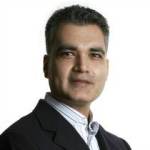 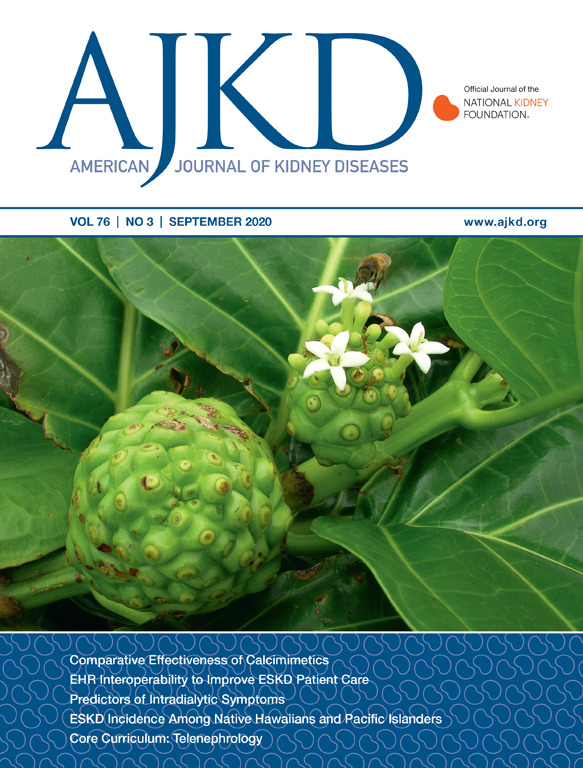