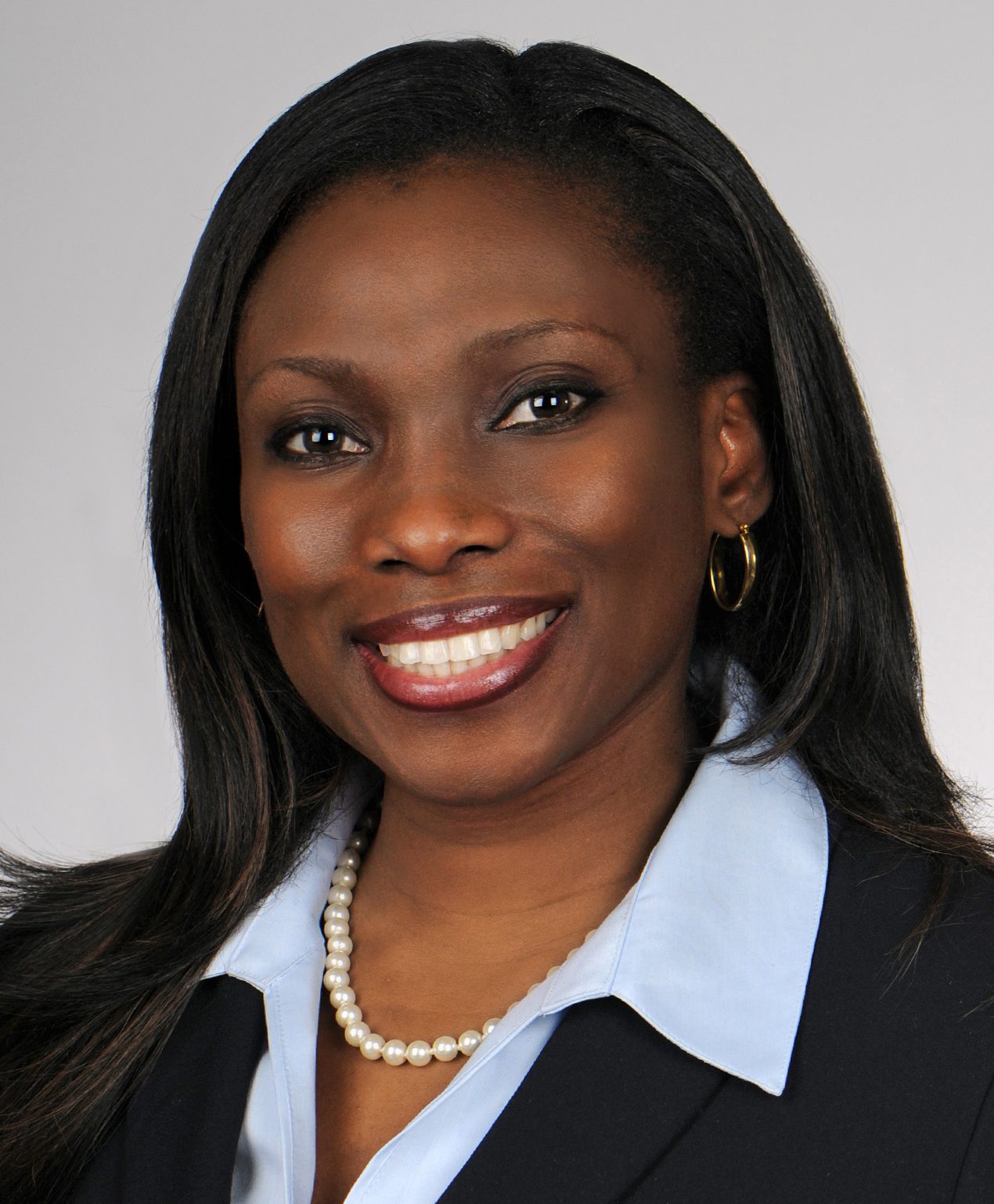 AJKDblog: Why don’t you tell us a little about your research and abstract being presented at the NKF 2016 Spring Meetings?

NO & JCV: We encountered a case of acute kidney injury (AKI) associated with exposure to vancomycin. Our patient was being treated for a methicillin-resistant Staphylococcus aureus bacteremia from her pacemaker site. Her body mass index (BMI) was 35 kg/m2. She received vancomycin 1g intravenously twice daily. On the second day, her serum creatinine increased from 1.0 to 4.0 mg/dL, and by the fourth day, it peaked at 7.2 mg/dL. A kidney biopsy performed at that time was normal. She received hemodialysis for 3 days and subsequently recovered kidney function.

Although vancomycin-associated AKI (VAKI) has been described in the literature, our case was characterized by an unusually large absolute rise in serum creatinine within a 24 hour period. Furthermore, the serum creatinine rose out of proportion to the rise in blood urea nitrogen, similar to what is occasionally observed during rhabdomyolysis. However, in our case, there was no evidence of muscle breakdown. Intrigued by this observation, we searched the literature and identified 3 other publications describing a similar phenomenon.  Therefore, we hypothesize that there is a distinct entity in which VAKI manifests with an unusually large rise in serum creatinine within a short period of time, herein termed “accelerated” AKI. The mechanism for this phenomenon is unknown.

Because vancomycin can be secreted via organic transporters in proximal tubular epithelia, we hypothesize that it can interfere with tubular secretion of creatinine, thereby increasing the magnitude of the rise in serum creatinine and misrepresenting the true fall in glomerular filtration rate. Higher BMI and dosing schedule, and their impact on both pharmacodynamics and volume of distribution, may play a role in this entity, but studies are needed to investigate it further.

AJKDblog: This is not uncommon, as many of us have noted lately in our clinical practice. Do you think this is purely an effect of vancomycin or of combined vancomycin/piperacillin/tazobactam (Zosyn®) use that makes it more likely? In addition, are there any data on biopsy cases with this toxicity (is it acute interstitial necrosis or acute tubular necrosis [ATN])?

NO & JCV: It is interesting to learn that you have also observed this phenomenon in your practice. This helps to validate its existence. Although studies have reported associations between combined vancomycin/Zosyn® and AKI, we did not study this antibiotic combination as it relates to nephrotoxicity. The patient involved in our case did not receive Zosyn. In terms of histological evidence of injury, several case reports of VAKI described ATN and others reported tubulointerstitial nephritis. Nonetheless, our patient had a completely normal kidney. So, we are not certain about the relationship between the presence and/or type of parenchymal injury and the occurrence of accelerated VAKI. As mentioned earlier, the phenomenon may be related to a tubular transport mechanism.

NO & JCV: At this time, we are uncertain about the incidence and prevalence of this condition as well as its pathogenic mechanism. Hence, we are interested in establishing a prospective registry of inpatient consultations for AKI during exposure to vancomycin in an attempt to identify more cases like ours, with particular attention to subjects’ BMIs and dosing schedules. In addition, we are considering the use of an experimental animal model of VAKI to study the effect of vancomycin on tubular handling of creatinine, provided that we can obtain some funding for those studies.