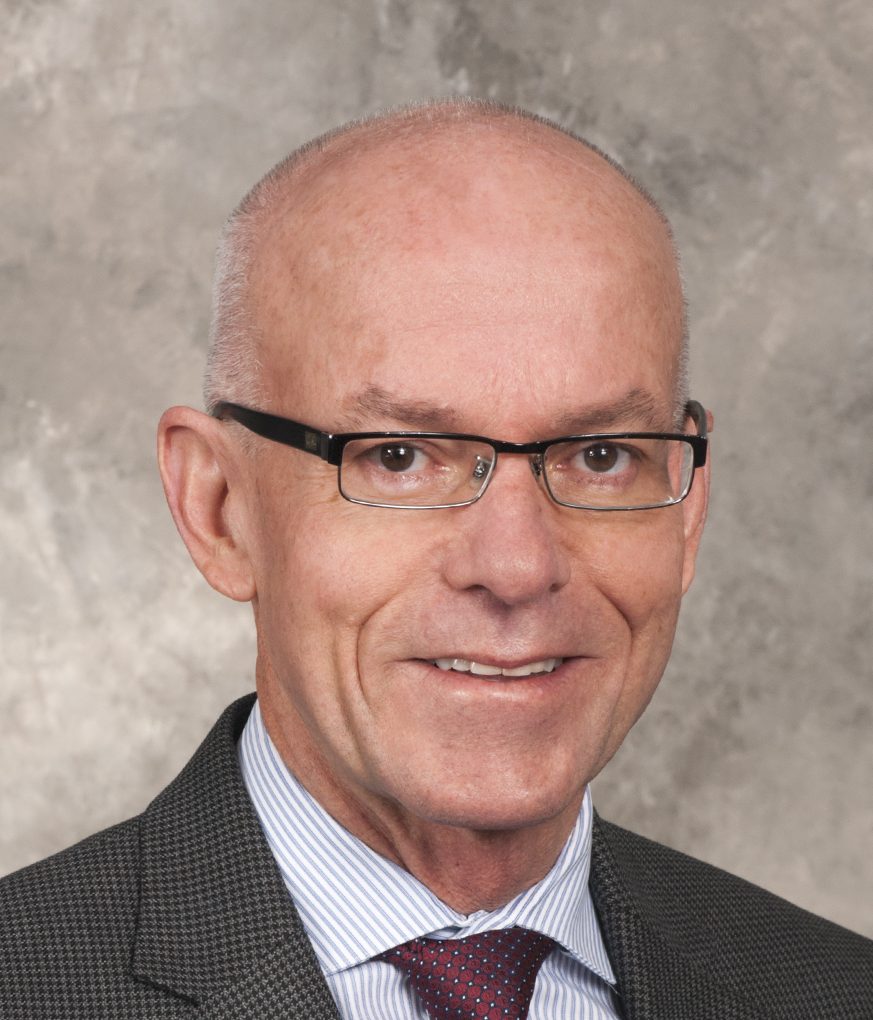 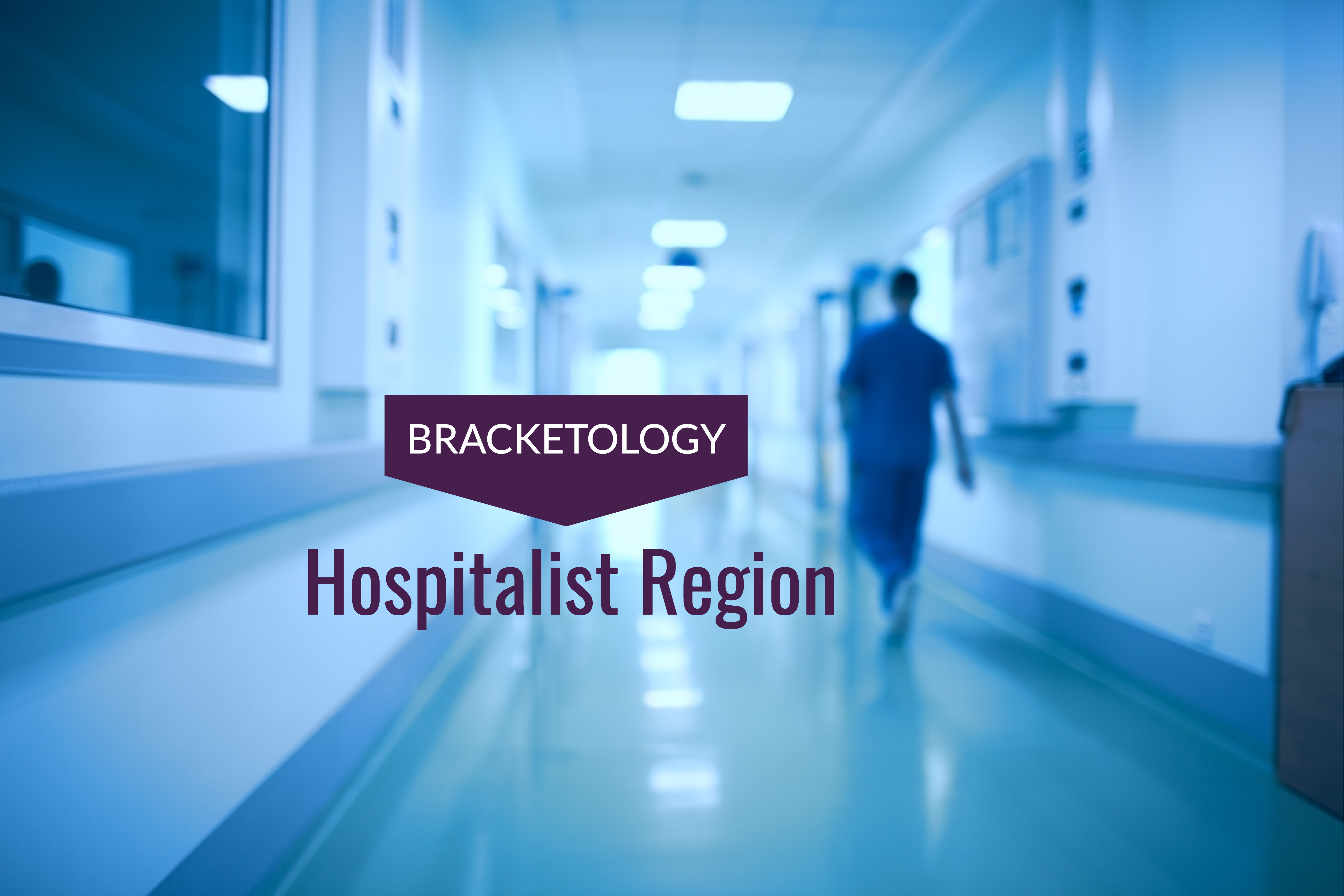 As a Texas native, I grew up in El Paso where I had the ability to live through this amazing feat! March is an exciting time for basketball enthusiasts and nephrologists. You might wonder what nephrologists and elite basketball players and coaches have in common?

First, I liken the sense of futility expressed by experts at the time for Texas El Paso to win the game being reminiscent of the futility some clinicians express when treating patients with established acute kidney injury (AKI) during their course of hospitalization. The current approach to such patients involves achievement of hemodynamic stability and euvolemia with intravenous fluids and/or intravenous vasopressors to maintain a mean arterial pressure of at least 65 mmHg.

Furthermore, we are taught to avoid nephrotoxins and find alternatives or appropriately dose drugs to preserve and maintain kidney function. When appropriate, therapy can be directed to specific kidney insults such as volume resuscitation to correct prerenal states and relief of urinary obstruction if present.

In addition, new drugs are available to treat acute glomerulonephritis, vasculitis, and acute interstitial nephritis, but what is lacking, are specific interventions to promote recovery of acute tubular necrosis. Molecules such as clusterin, pyridoxamine, alpha klotho, endothelial sphingosine-1-phosphate receptor 1 or 4-(phenylthio) butanoic acid (PTBA analogues) enhance recovery of kidney function in rodent models, but such therapies are a long time away from clinical use. The analogy to basketball here is you have good players, you want to preserve the lead you have established in the game, but your players are fouling out, and you need to go deep into the bench with players who have not been tested in pressure situations.

In this year’s NephMadness, the Hospitalist Nephrology region is debating the use of perioperative renin-angiotensin-aldosterone (RAASi) drugs versus hydralazine and the use of Lactated Ringer’s solution versus normal saline. As previously indicated, AKI is common in hospitalized patients and it often has a detrimental effect on patient outcomes. AKI is associated with increased costs, length of hospital stay, and in-hospital mortality. Postoperative AKI has been associated with higher risk of developing chronic kidney disease and increased early and long-term mortality, comparable to the consequences of AKI facing critically ill patients. Given these dire results, there are 2 therapeutic strategies relevant to this debate which are available and potentially decrease the frequency of AKI.

The first strategy is the preferential use of a balanced, physiologic intravenous solution such as lactated Ringer’s solution for volume resuscitation and maintenance fluid administration. Normal saline contains chloride concentrations of (154 mmol/l) which is compared to human blood values ranging from 97-107 mmol/l. Importantly, there are data suggesting this high chloride concentration can cause renal vasoconstriction, reduced glomerular filtration rate (GFR), and metabolic acidosis.

When compared to a balanced crystalloid solution, normal saline is associated with a greater requirement of acidosis-related treatment and a greater need for renal replacement therapy in patients undergoing major open abdominal surgery. In a study comparing treatment strategies during 2 different time periods, use of low chloride solutions was associated with significant reductions in AKI and need for dialysis when compared to standard high-chloride solutions. These data would suggest high-risk patients such as those undergoing operative procedures should preferably be treated with solutions such as lactated Ringer’s or other similar balanced solutions rather than with normal saline.

A second therapeutic strategy deals with the typical practice of immediately discontinuing RAASi drugs in patients at risk or those with established AKI based on the premise that discontinuation of these drugs will lead to improved kidney function. This reflexive behavior may be ill-conceived as GFR reductions associated with RAASi is generally not pathologic. These drugs potentially benefit tubular health by improving peritubular capillary perfusion via efferent arteriolar vasodilatation resulting in a reduction in tubular ischemia and injury. RAASi drugs also possess antioxidant and antiproliferative properties that can limit kidney injury.

While some studies have shown discontinuation of these drugs in patients with AKI may be associated with a smaller increase in the serum creatinine concentration, there is no evidence this biochemical change equates to a negative clinical outcome. In fact, other studies have shown that patients with underlying cardiac and kidney disease who experience AKI while on RAASi actually have superior long-term outcomes if the RAS antagonist is continued despite the AKI. To be sure, RAASi should be withheld in the setting of frank hypotension, untreatable hyperkalemia, or a protracted rise in serum creatinine level.

March is a time when we are renewed and excited by teams of previously unknown students working together to defy all odds. We are reminded that physicians are part of a team, and we work together to defy the odds of worsening AKI in those patients who are prone. Here we provide two ‘Hail Mary’ shots which should be incorporated into practice, rather than viewing them as a last ditch effort. We might be better served to think of them as 3-point plays which include preferential use of balanced salt solutions and a more nuanced approach to the use of RAASi in patients with AKI which are assured of providing a winning approach to reducing the incidence of AKI.