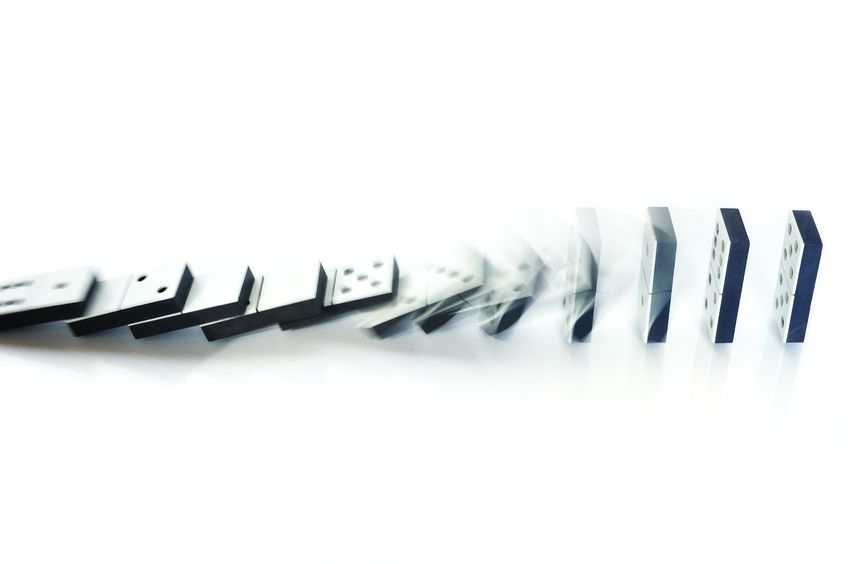 Since the first introduction of proton pump inhibitors (PPIs) in 1989, their high efficacy and low side effect profile has led to their becoming one of the most widely prescribed drugs in the world. Every year, millions of patients are prescribed PPIs to treat dyspepsia and peptic ulcer disease. PPI-induced AIN is thought to be a common class effect. It is triggered by a hypersensitivity immune reaction to the drug or one of its metabolites. Ruffenach et al published the first case report of AIN due to omeprazole in 1992. Since then, it is now believed the incidence of PPI associated AIN is between 8-14%.

When comparing antibiotic-AIN with PPI-AIN in the elderly, those with antibiotic-AIN had more severe AKI at the time of biopsy. They were also more likely to have AIN suspected before biopsy was performed than those with PPI-AIN. This may account for the higher degree of interstitial fibrosis and the longer duration of drug exposure in those with PPI-AIN. Given the high use of PPIs and their likely slow onset of kidney injury, there may be a low index of suspicion among clinicians. In general, antibiotics are prescribed for shorter durations, and when they do cause AIN they present more markedly with clinical symptoms and acute rises in serum creatinine. This is in contrast to PPIs, which are given mostly in the outpatient setting and may not present with any obvious clinical features such as rash or eosinophilia.  As a result, diagnosis can be delayed.

It is estimated that AIN may be responsible for up to 15% of acute kidney injury in the hospital. The clinical features of medication-associated interstitial nephritis include fever, rash, and arthralgia, although only one-third of patients present with classic hypersensitivity triad; however, AKI occurs in most patients at relatively early stages. The pathologic manifestations are an active urinary sediment with WBCs and/or WBC casts, eosinophiluria, hematuria, and mild-to-moderate proteinuria, and a predominance of lymphocytes, monocytes, eosinophils, and plasma cells within the interstitium on biopsy. Examining the trend of serum creatinine along with trend of peripheral eosinophilia (percent and absolute) may be the earliest clue in the diagnosis of AIN. Most cases of PPI-induced AIN are responsive to pulse methyprednisolone or oral prednisolone, although some cases may require dialysis.

PPI use has also been associated with reversible hypomagnesaemia in case reports, in hospital-based cohorts, and in the general population. In a recent article in AJKD, Kieboom et al expand on this connection.  The serum magnesium levels were statistically lower in the PPI-treated group compared to patients not treated with PPIs. Use of loop diuretics worsened the effect.

It is important for health professionals to be aware of both of these adverse drug reactions because an accurate diagnosis timely and withdrawal of PPI can potentially prevent dialysis-dependent AKI and hypomagnesemia.