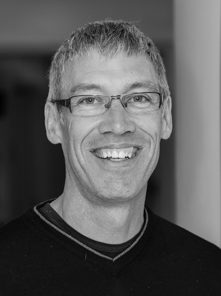 Dr. Brimble, MD is Associate Professor of Medicine and Divisional Director of Nephrology in the Department of Medicine at McMaster University and a staff nephrologist at St. Joseph’s Healthcare. He is also Provincial Lead for Early Detection and Prevention of Progression at the Ontario Renal Network (ORN). His clinical interests focus on the management of patients with advanced CKD, hypertension, and peritoneal dialysis. Follow him @S_brimble.

It is a fool’s errand to choose between the four very worthy competitors in the Disparities Region:

It could easily be argued that this should be the Final Four. Imagine if Kansas, Villanova, UCLA, and Gonzaga were all placed in the same region. This is probably worse.

ESKD is a microcosm of the issues that underpin disparities in health and healthcare delivery. I bet you didn’t know that there was a journal entitled: “Journal of Health Care for the Poor and Underserved.” Seems kind of crazy…and sad.

Of course, there is hope that some of the system factors will change for the better, at least in the US. Passionate physicians turned politicians will pave the way to reduce disparities in healthcare. Leading them no doubt will be Congressman Roger Marshall, the champion of the poor and underserved who recently was quoted as saying:

“Just like Jesus said, ‘The poor will always be with us. There is a group of people that just don’t want health care and aren’t going to take care of themselves…Just, like, homeless people. … I think just morally, spiritually, socially, [some people] just don’t want health care. The Medicaid population, which is [on] a free credit card, as a group, do probably the least preventive medicine and taking care of themselves and eating healthy and exercising. And I’m not judging, I’m just saying socially that’s where they are. So there’s a group of people that even with unlimited access to health care are only going to use the emergency room when their arm is chopped off or when their pneumonia is so bad they get brought [into] the ER.”

Interesting opinions from an MD…and don’t get me started on Dr. Kellie Leitch up here in Canada…

How to decide? When in doubt go to Dr. Ebony Boulware, NephMadness expert Selection Committee Member, for her thoughts:

“In evaluating kidney disease-related racial disparities, it is critical that we concurrently view this topic through two distinct lenses, one viewing race as a social construct and one as select biological differences. Thus the role of social determinants of health juxtaposed with an array of geo-evolutionary risk and resilience genes may conspire differently in varying settings to influence outcomes for patients along the spectrum of CKD.”

Apparently, she can’t decide (yet) either. But wow I wish I could have written that. 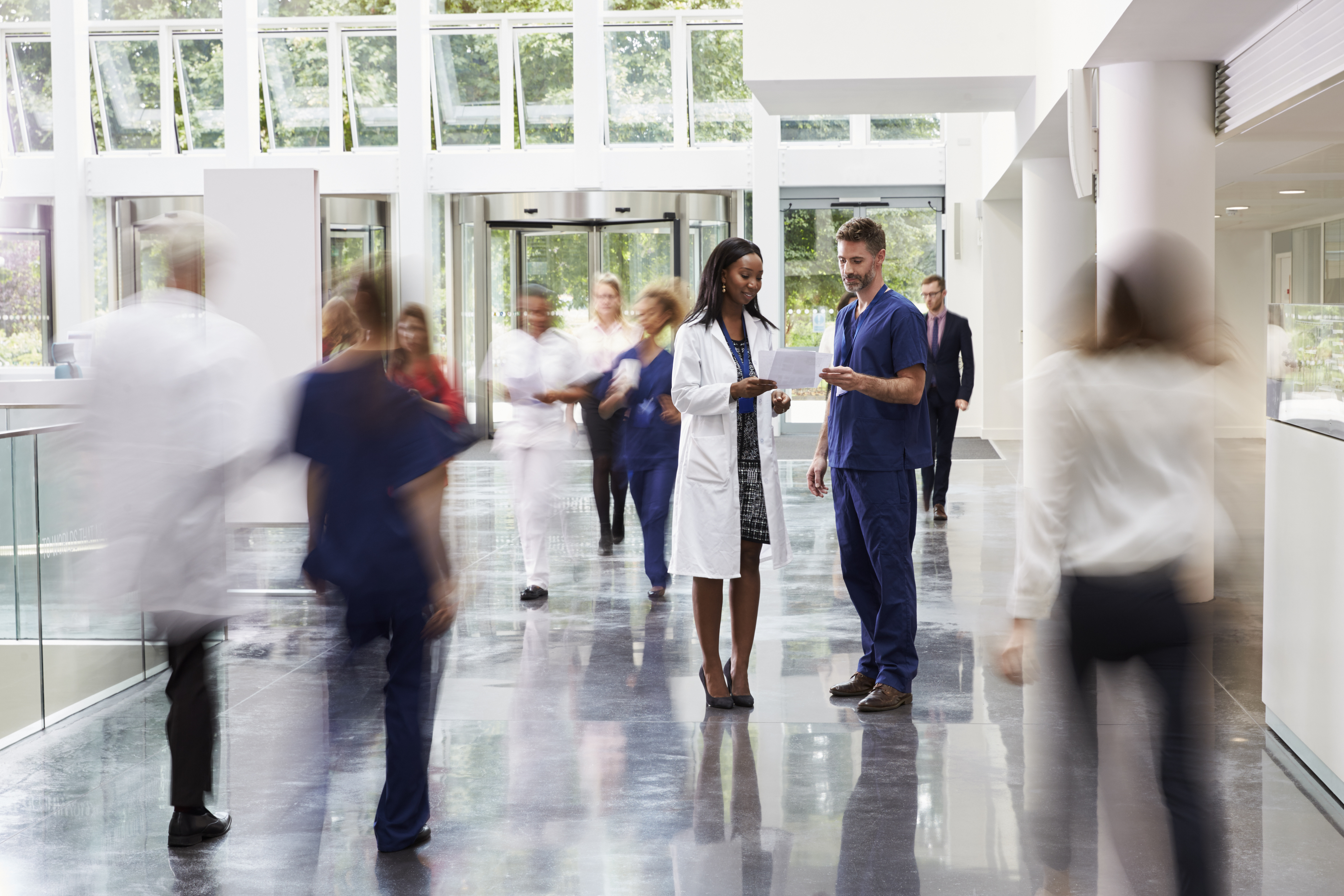 At the end of the day I have to go with System Factors in Transplant Disparity for the win. Lack of access to primary care, appropriate nephrology care, etc. are critically important and have much to do with the disparities in rates of ESKD in different populations. I provide CKD and ESKD care to First Nations people on-reserve and to the very poor in Guyana, South America, so feel I know a little something about this.

Once a patient with advanced CKD or ESKD is under our direct, specialized care, surely access to kidney transplantation should be equal for all. Yet there is evidence that it is not. One international study (Australia, Canada, New Zealand, and the US) demonstrated that indigenous people were dramatically less likely to receive a kidney transplant than white patients (adjusted HRs ranging from 0.23 to 0.44). This is shameful. And in many countries, including Guyana, one must go abroad in order to receive a transplant; follow-up is haphazard at best and outcomes suboptimal.

Perhaps the title of this article highlights the system barriers to transplantation as well as anything else could:

“If you can’t comply with dialysis, how do you expect me to trust you with transplantation? Australian nephrologists’ views on indigenous Australians’ ‘non-compliance’ and their suitability for kidney transplantation.”

But there is cause for hope. There is evidence that racial disparity in transplant outcomes is declining in the US. A multicomponent educational and outreach intervention has been shown to increase transplant referrals among black patients by 60%. This is something we as a nephrology community can fix, and must. Work is under way, but there is still much to do. Acknowledging the importance of System Factors in Transplant Disparity here in a small way may advance the cause.

Read more on System Factors in Transplant Disparity in the Disparities in Nephrology region.