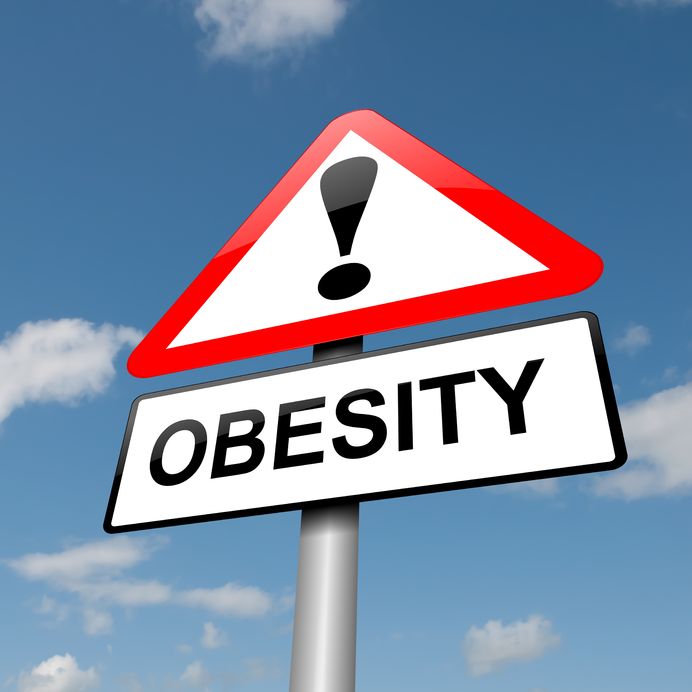 Obesity is an independent risk factor for the development of chronic kidney disease (CKD).  The pathobiology of obesity and CKD is complex and still not completely understood.  As the obese population increases, bariatric surgery is being performed more routinely.  In fact, bariatric surgery is considered the most effective method for long term weight loss.  Current evidence on the kidney effects of sustained weight loss in the CKD population is based on many observational studies and just a few randomized trials.  Several studies have shown that weight loss can reverse the glomerular hyperfiltration that occurs with obesity.  In 2006, Navarro-Diaz et al showed that glomerular hyperfiltration and proteinuria improved 24 months after bariatric surgery.  The authors suggested that there were important weight related metabolic factors that improved with time, thus contributing to the reduction in albuminuria.  In 2009, Neto et al demonstrated that glomerular filtration rate decreased from 150 mL/min to 115 mL/min in 140 patients who were followed eight months after surgery.  In several studies following this, bariatric surgery showed a similar trend toward a decrease in GFR in those who were hyperfiltering, or an increase in GFR in those with mild CKD.  Other studies showed conflicting patterns of GFR change.  These inconsistencies could be attributed to the fact that we still do not have a validated estimating equation in the obese population.

Many metabolic mechanisms associated with obesity have now been postulated to lead to nephrotoxicty.   It is thought that certain adipokines can be nephrotoxic.  For example, increased leptin or decreased adiponectin can both lead to pathways causing kidney damage.  Upregulation of certain pro-inflammatory cytokines, such as interleukin-6 and CRP, and the TGF-B pathway play an additional role in the nephrotoxicty.

In a recent letter to the editor, Navaneethan and colleagues performed a prospective study of 15 obese patients with CKD stage 3, with or without albuminuria, who underwent bariatric surgery.  Thirteen completed the entire 12 month follow up.  Whites and men predominated, perhaps limiting generalizability.  In addition, the lack of a control group prevents definitive conclusions.  To obtain the most accurate measured GFR, the authors assessed kidney function using iothalamate clearance as an additional method.  Various secondary outcomes such as adipokines, markers of insulin resistance and inflammation, body composition, and quality of life scores were analyzed.  As expected, all obesity measures including BMI, waist circumference, fat mass, and fat free mass improved.  Lipid parameter changes were not impressive. There was modest improvement in the physical health component of the quality of life scores.  Interestingly, unadjusted mean GFR did not change over time, but BSA adjusted GFR improved significantly.  Also of interest, high molecular weight adiponectin decreased and total adiponectin increased, while leptin and hsCRP levels decreased.  The authors then analyzed potential metabolic mechanisms which might mediate the change in kidney function, and found that change in kidney function correlated with leptin and β2-microglobulin level changes.

This study identifies novel associations, however larger and longer term studies are needed to form definitive conclusions.  The correlation between leptin and measured GFR may highlight a reno-protective effect of leptin after bariatric surgery.  Moreover, improvement in both hsCRP and certain adipokines appear to be important influences on podocyte biology and kidney damage.  The patterns of change in GFR could partly be explained by the method used to assess kidney function, and questions whether we should be measuring GFR with iothalamate clearance in the obese populations.

Despite this work, it remains uncertain what to recommend an obese individual with CKD.  Larger and long-term studies are still needed to further analyze the effects of bariatric surgery on these novel metabolic parameters and as well as their influence on CKD progression.