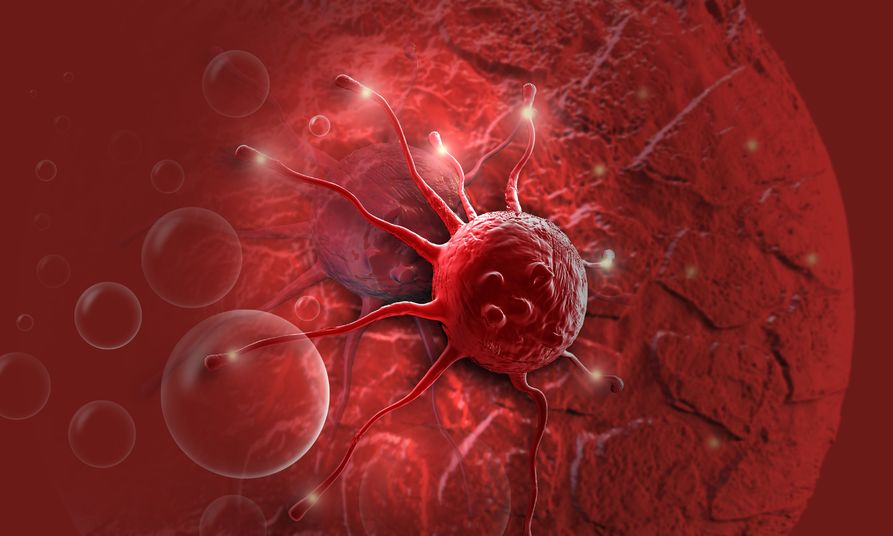 In their recent study “Cancer Incidence Among US Medicare ESRD Patients Receiving Hemodialysis, 1996-2009” published in the May issue of AJKD, Butler et al provide the largest and most recent estimate of the incidence of different malignancies in the end-stage renal disease (ESRD) population.

Although the general consensus is that ESRD patients receiving dialysis have increased risk of cancer compared with the general population, the true burden of cancer in the current ESRD population is not well described. Moreover, previous estimates of mortality did not account for the competing risk of death in patients undergoing hemodialysis (HD).

Butler et al performed a retrospective cohort study of all adult patients undergoing in-center HD enrolled in the Medicare ESRD program between 1996 and 2009, with the cohort identified from the US Renal Data System (USRDS). The cohort was compromised of patients who survived at least 9 months after starting dialysis. Site-specific cancers were identified by claims data using ICD-9-CM diagnosis codes, a validated technique for identifying cancers in the Medicare population.

The incidence of overall cancer diagnosis was consistent across the study period with 3,860 to 3,923 cases per 100,000 person-years. The incidence of cancers of the kidney/renal pelvis increased during the study period, but decreased for colorectal cancer, lung cancer, and pancreas cancer. Cancers of the prostate, breast, bladder as well as non-Hodgkin lymphoma remained stable. Interestingly, the most common cancer diagnoses were cancer of the prostate and of the breast.

A major issue in this type of study in the dialysis population is the competing risk of death. After accounting this risk, the authors estimated the 5-year cumulative incidence of any cancer at 9.48%. The 5-year cumulative incidence of cancer was higher in patients older than age 65, in male patients, in non-white, non-Hispanic patients, for patients with ESRD from non-diabetic causes, and interestingly from patients with a history of kidney transplant evaluation. The authors comment that the latter might be due to the extensive pre-transplant testing that is common during the evaluation. Finally, the authors found that the standardized incidence ratio (SIR) of cancer in dialysis patients in comparison to the general population was 1.42, suggesting increased risk of cancer in the ESRD population. This increase in SIR was most notable for cancers of kidney/renal pelvis and bladder.

This study contributes important information to our understanding of the cancer risk of the ESRD population, a group that may not be screened as thoroughly for cancer as the general population due to the competing risk of death and possible bias against screening due to the high mortality rate of dialysis. No guidelines exist to aid nephrologists or primary care providers in the decision about screening this population for cancer. Butler et al add to this discussion by the important observation that risk of malignancy is higher in this population, even after adjusting for the competing risk of death.

To view the article abstract or full-text (freely available for a limited time), please visit AJKD.org.