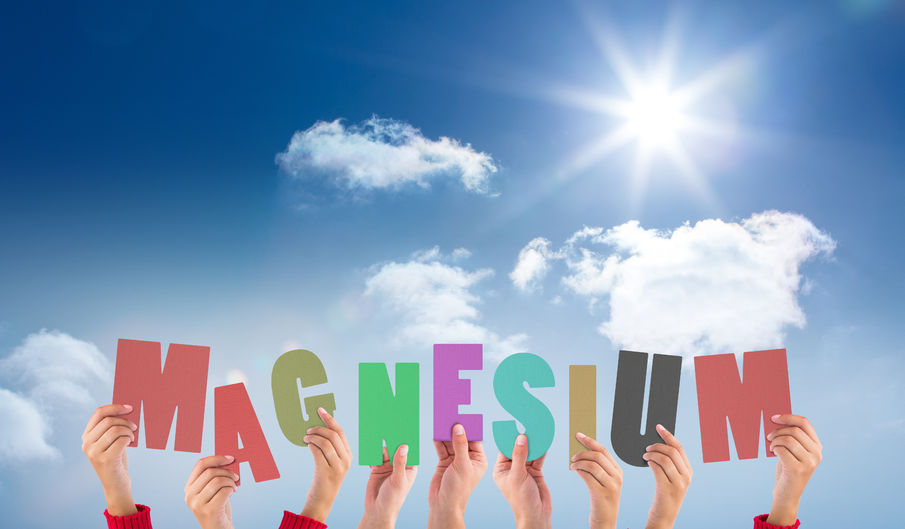 The literature surrounding interventions to improve clinical outcomes in hemodialysis patients is littered with negative trials, be that with dose of dialysis, nocturnal dialysis, or other interventions. Hence, it is encouraging that more subtle, finer points are now being examined with some promising results. In particular, the data regarding cool dialysate seems intriguing, and the role of dialysate potassium and sodium is also being studied. In a recent issue of AJKD, Lacson and colleagues examine a large database to report the association between serum and dialysate magnesium with mortality in hemodialysis patients.

Magnesium is one of the most abundant elements on Earth, and an integral part of ATP, nucleic acids, and a co-factor to hundreds of enzymes. As it is excreted by the kidneys, its level rises with declining kidney function, and in dialysis patients, dialysate magnesium plays a critical role in magnesium homeostasis. The present study had two parts: an exploratory study which examined the association between serum and dialysate magnesium and mortality in a convenience sample of 21,534 prevalent patients in a retrospective manner, and a follow-up study nested within a prospective observational study of 27,544 patients with a much more detailed dataset and variables available.  The exploratory study found that with decreasing serum magnesium there was in increasing risk of all-cause mortality (unadjusted HR 1.6 with lowest magnesium category of < 1.3 meq/L, and HR of 0.67 with highest magnesium category of > 2.1 meq/L, compared to referent range of 16 – 1.9 meq/L).  Though dialysate magnesium correlated positively with serum magnesium, it was not associated with mortality. In the follow-up study, more details of magnesium levels were available, with higher magnesium levels (2.1 to 2.3, 2.3 to 2.5, and > 2.5 meq/L) data being available. After adjustment for other variables and case-mix, the hazard ratios were attenuated (in both studies), but remained mostly significant.

There are many potential explanations for these findings. Firstly, they confirm what has previously been reported in two observational Japanese studies. The association between lower serum magnesium and mortality has also been reported in the general population. With respect to the mechanism of this protective effect of magnesium, it could be mediated by the effect on vascular calcification, arrhythmias, or some other unknown pathway.  The data reported by Lacson et al is also consistent with three other small interventional studies reporting effect of magnesium supplementation and reduction in carotid intimal thickness and coronary artery calcification in hemodialysis patients. On the other hand, dialysate magnesium is an important determinant of serum magnesium, and other facility level factors could explain some of this effect and confound the results. Additionally, serum magnesium is also closely associated with serum potassium, phosphate, and albumin, and low serum magnesium is likely linked to poor nutrition. Hence, though the association between magnesium and mortality was attenuated and remained significant after adjustment, there could be residual confounding from other unmeasured factors at play.

Notwithstanding these limitations, the study by Lacson et al is a major step forward in designing some prospective studies to examine this issue more closely. Perhaps other databases, such as DOPPS, could be used to clarify these findings, especially with facility level variation. Methods such as propensity score matching could also be used to overcome some of the aforementioned limitations. This data also makes magnesium-based phosphate binders look attractive, though hard outcome data is still lacking for those compounds. Finally, with respect to performing randomized clinical trials, the number of outcomes required to demonstrate this effect (~ 4,000 deaths in both studies) makes one wary of the kind of trial necessary for definitive evidence. Perhaps cluster randomized trials might be a solution to provide evidence faster for our hemodialysis population.