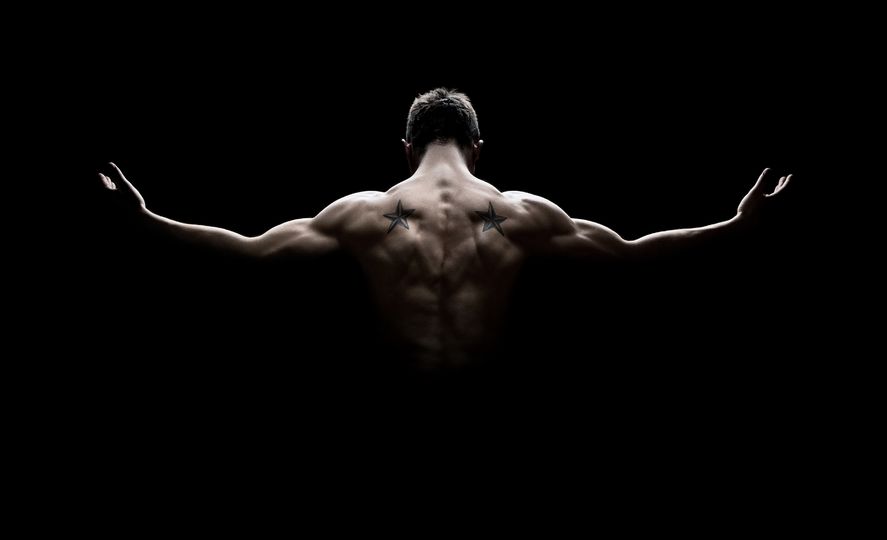 African Americans have an increased risk of exertional rhabdomyolysis, which is likely to be a genetic predisposition. Coenzyme Q10 (CoQ10) is a fat-soluble substance with anti-oxidant properties that resides mostly in mitochondria, but also in other organelles. It participates in the electron transport chain and aerobic cellular respiration. CoQ10 deficiency has been associated with statin-induced myopathy, and some supplementation studies have suggested a benefit. A recent paper in AJKD reported a retrospective case-control study performed in the US Armed Forces where 44 cases of exertional rhabdomyolysis were matched (1:2-3) with age, race, and sex-matched controls. The study examined pre-morbid CK, CoQ10, and CK:CoQ10 levels between the groups, and stratified this by race, a known modifier. Some interesting findings included the following:

It is notable that there was no correlation between CK and CoQ10 levels in this population, suggesting independent mechanisms of risk which may still be augmented by each other. Statins are known to reduce CoQ10 levels, a potential mechanism for myopathy; however, the results of supplementation studies have been mixed. The authors speculate that as racial stratification has not been performed in previous studies, and with varying CoQ10 profiles in African Americans and whites, the effects may have cancelled each other out. Overall, it’s an interesting concept and one which should ideally be explored in a randomized trial. Admittedly, this would be difficult as exertional rhabdomyolysis is an uncommon event. However, the US Armed Forces comprise an enriched cohort at risk for the outcome. Additionally, a study including muscle histology with CoQ10 expression would be fascinating. Moreover, it is unclear if the increased risk of myopathy is merely due to increased muscle bulk in African Americans or the speculated physiologic alterations, and whether pre-morbid muscle mass be adjusted for. Overall, this is a thought provoking report which leaves us with several unanswered questions.