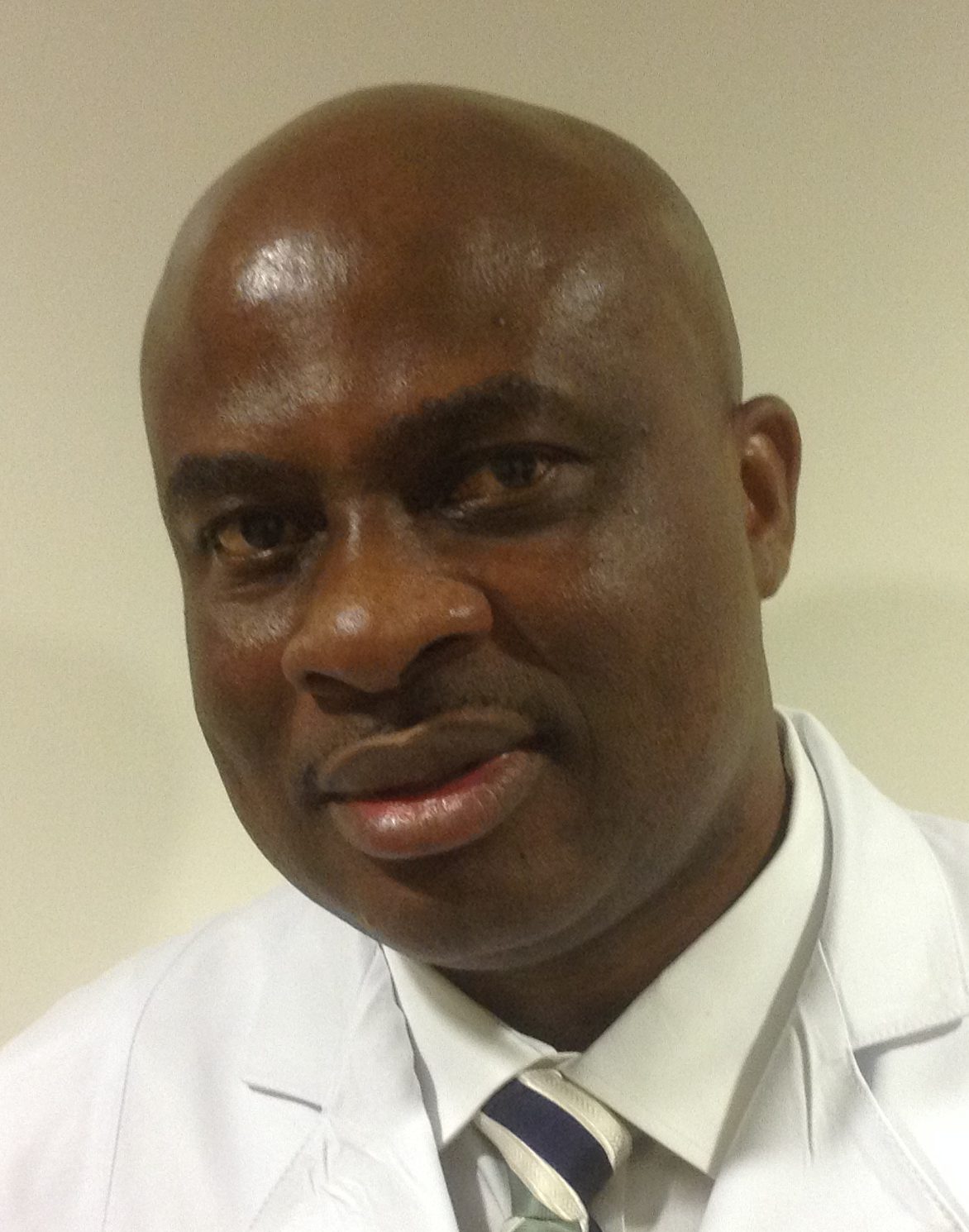 AJKDblog: Why don’t you tell us a little about your research and abstract being presented at NKF 2016 Spring Meetings?

SO: We report two cases of gemcitabine-induced thrombotic microangiopathy (TMA) successfully treated with eculizumab. The first patient was a white, 69-year-old man with stage IIA pancreatic cancer treated with surgery and chemotherapy, including gemcitabine. After 6 months, gemcitabine was discontinued due to worsening anemia (hemoglobin [Hb] of 5.6 g/dL), thrombocytopenia (platelet count, 16×109/L) and progressive elevation of serum creatinine (SCr) to 4.3mg/dL; gemcitabine-induced TMA was suspected. ADAMTS13 activity, antinuclear antibody, C3, and C4 were normal.

The second patient was a white, 65-year-old woman with anal cancer treated with surgery and chemotherapy. After about 6 months of chemotherapy, gemcitabine was discontinued due to microangiopathic hemolytic anemia (Hb, 6 g/dL; LDH,  465 U/L), low platelets (51×109/L), and worsening renal function (SCr, 3.2 mg/dL). As in the first case, ADAMTS13 activity and complement levels were normal. Kidney biopsy demonstrated chronic TMA. There was no response to high dose steroids or 5 sessions of TPE, the patient required hemodialysis. However, eculizumab initiation lead to rapid improvement in hemolytic anemia, resolution of thrombocytopenia, and normalization of LDH; even so, renal function did not improve,  and the patient remained dialysis dependent. Genetic studies revealed heterozygous complement factor H mutation.

AJKDblog: Do you think the gemcitabine was a “second hit” in both cases, as both patients had genetic mutations? Further, do you think patients with complement mutations, such as those mentioned in your cases, should be pretested before giving medications that can lead to TMA?

SO: Dysregulation of the complement alternative pathway can result in atypical hemolytic uremic syndrome (aHUS). Genetic abnormalities of complement alternative pathway regulators can be identified in up to 60% of patients with aHUS. However, aHUS has an incomplete penetrance among mutation carriers, and a triggering event (“second hit”) is presumably required for disease manifestation. The presence of cancer, as in both of our patients, is in itself a risk factor for TMA. However, it has been previously described that gemcitabine can be associated with higher frequency of TMA as compared to other chemotherapeutic agents. Therefore, gemcitabine is the likely “second hit” for aHUS in both cases we presented. In patients with known complement mutations, I will consider testing for complement regulation by quantitative and functional complement assessment (serum C3 and C4 levels; serum factor H, I, and B levels; and anti-factor H autoantibody, CH50, and sC5b-9) before exposing them to medications that can lead to TMA. As deemed necessary, the same tests will be used for monitoring as well.