A special session at the #CSN16 was a review of recently published, clinically relevant research in the nephrology world. It was indeed challenging for the two speakers to choose a select few papers given the large number of papers published every year. Hence, rather than using the impact factor of the journal in which the research was published or the number of citations (or Altmetric count, even), these speakers created subjective, opinion-based lists. 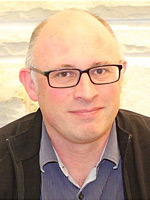 Chris McIntyre, now at the University of Western Ontario (London, Ontario) presented his top 5 list for papers published in hemodialysis. He mentioned that although since 2014, 12,722 papers have been published that include the term “hemodialysis,” most nephrology researchers and providers remain unexcited about research in this area. For his selections, he used the following criteria: simplicity, unexpected results, concreteness of the findings, emotional appeal, and quality of the narrative arc. His list includes: 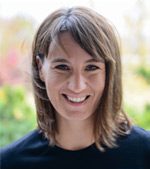 Ainslie Hildebrand from Edmonton chose her select publications in the glomerulonephritis literature based on similar subjective criteria. Of interest, she showed a filter that she developed, which allows one to select studies of glomerular disease from Pubmed, Medline and Embase. Her selections were: