Part 1 focused on the history of the treatment of proliferative lupus nephritis. Now for Part 2… 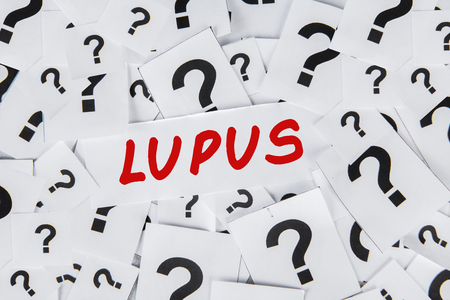 “The bad news is that your lupus is affecting your kidneys. The good news is that we have many excellent treatment options.” If my mother had gotten lupus nephritis in her 30s, her doctor could not have had this discussion with her and I would not be here today. Fortunately, many treatment options do exist. The history of the treatment of proliferative lupus nephritis (read it here) is long and arduous, and while there may be no obvious winner, it stands alone as a great success story.

The advent of corticosteroids in the 1950s was a game changer for patients with lupus. Additional immunosuppressive therapies followed, developed from compounds used in warfare (nitrogen mustard eventually leading to cyclophosphamide), cancer therapies (azathioprine and rituximab), and medications used in organ transplantation (mycophenolate mofetil and calcineurin inhibitors).

There is no shortage of studies comparing various induction and maintenance regimens, but lupus nephritis is not a common disease and it is very difficult to achieve large patient study populations. In addition, this disease has many nuances of presentation based on proteinuria, histology, and renal function, all of which have an independent effect on treatment outcome. It is hard to control for these variables, especially across vastly different study protocols and patient populations.

Is there a single best induction and maintenance strategy? How can one be expected to sort through scores of trials when there is so much heterogeneity in treatment protocols? One popular tool is the meta-analysis. Rarely does a month go by that one of the major nephrology journals doesn’t publish a meta-analysis. My literature PDF database on contrast induced nephropathy (CIN) alone contains 81 articles to prevent CIN: 11 meta-analyses looking at the use of bicarbonate (n=3), N-acetylcysteine (n=6), and iso-osmolar contrast and statins (n=1 each). Despite these meta-analyses, questions remain. And to confuse matters even more, recent literature has even questioned the pure existence of CIN!

Sorting through the cornucopia of diverse studies on induction and maintenance treatments for proliferative lupus nephritis is similarly daunting. In a recent AJKD article, Palmer et al took on the Herculean task of trying to make better sense of this mess through meta-analysis. Using a “network meta-analysis,” the authors attempted to rank the relative efficacy and safety of oral cyclophosphamide (CycP), mycophenolate mofetil (MMF), calcineurin inhibitors (CNIs), plasma exchange, rituximab, and azathioprine by comparing them to intravenous cyclophosphamide (IV-CycP) in the induction and maintenance phases of proliferative lupus nephritis. In doing so. they evaluated 53 studies involving 4,222 study subjects. As could be expected given all the permutations of treatment strategies and outcome measures, their analysis generated 4 tables, 4 figures, and 23 graphs.

Let’s explore these conclusions. The data from both Ginzler et al and the ALMS support the conclusion that MMF was superior to IV-CycP in African Americans (AA), and these two large studies represent a large part of the total MMF population for this meta-analysis. Perhaps the results of this meta-analysis are being driven by the strength of MMF in the AA population from these 2 relatively large randomized trials. Lupus is certainly more common in AAs than non-AAs, but this data does not have the information to evaluate treatment responses by race. Another meta-analysis done in 2013 (45 trials; 2,559 participants) by two authors of this present paper determined that there was no difference between MMF and IV-CycP for induction.

What are we then to conclude? Given that the largest MMF trial included in this present meta-analysis is the ALMS trial in which no difference was found between IV-CycP and MMF, the other trial data must be strong supporting MMF to proclaim superiority of MMF over IV-CycP. Whether this is true in the non-AA population remains unclear. By the same token, there is no evidence to suggest that MMF is inferior to IV-CycP in non-AAs. Thus, it seems reasonable to consider MMF as a first-line induction therapy for patients with proliferative lupus nephritis.

While this meta-analysis compared data from studies that used oral CycP, azathioprine, CNIs and rituximab, there simply wasn’t enough power to make any conclusions about how these therapies match up to IV-CycP. Therefore, it is important to not assume that these therapies are less efficacious. In fact, the highest treatment estimate was with the combination of MMF and a CNI. This is not a common treatment strategy for induction or maintenance, and with such limited reports of long-term outcome and side effects, I am reluctant to welcome CNIs as induction agents just yet. Another caveat worth mentioning is that even though the ALMS trial concluded that MMF and IV-CycP were equivalent induction therapies, the follow-up maintenance phase of that trial reported that patients that had received MMF for induction were twice as likely to flare than those that received induction with IV-CycP (21% v 11%).

In the end, doctors will do what doctors do; they tailor therapies to patients’ specific diseases, expected and real compliance, side effects, economic feasibility, safety during pregnancy, concerns of cumulative dose that may affect fertility or cancer risk, and possibly even race. Lupus nephritis was once a fatal disease. Now, while we may have recommendations for first-line induction therapies, remember these are all in the background of steroids. 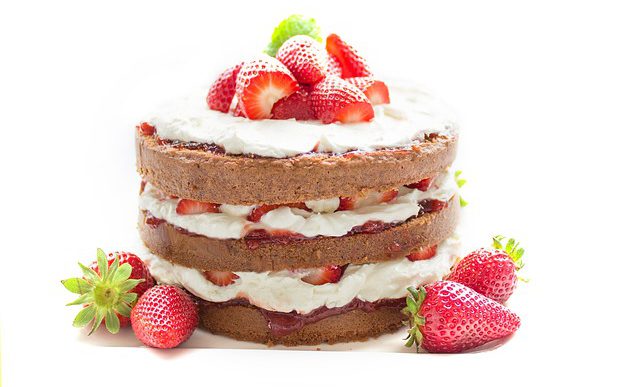 Steroids are the workhorses of induction. Steroids have immediate anti-inflammatory effects that immunosuppressive agents lack. When it comes to induction, steroids are the cake and everything else is the icing. And while you may have a preferred icing, there are many flavors and they all just make the cake better. The past was grim for lupus nephritis, but the present has only good news.

This is Part 2 of a 2-part series. Part 1 focused on the history of the treatment of proliferative lupus nephritis.