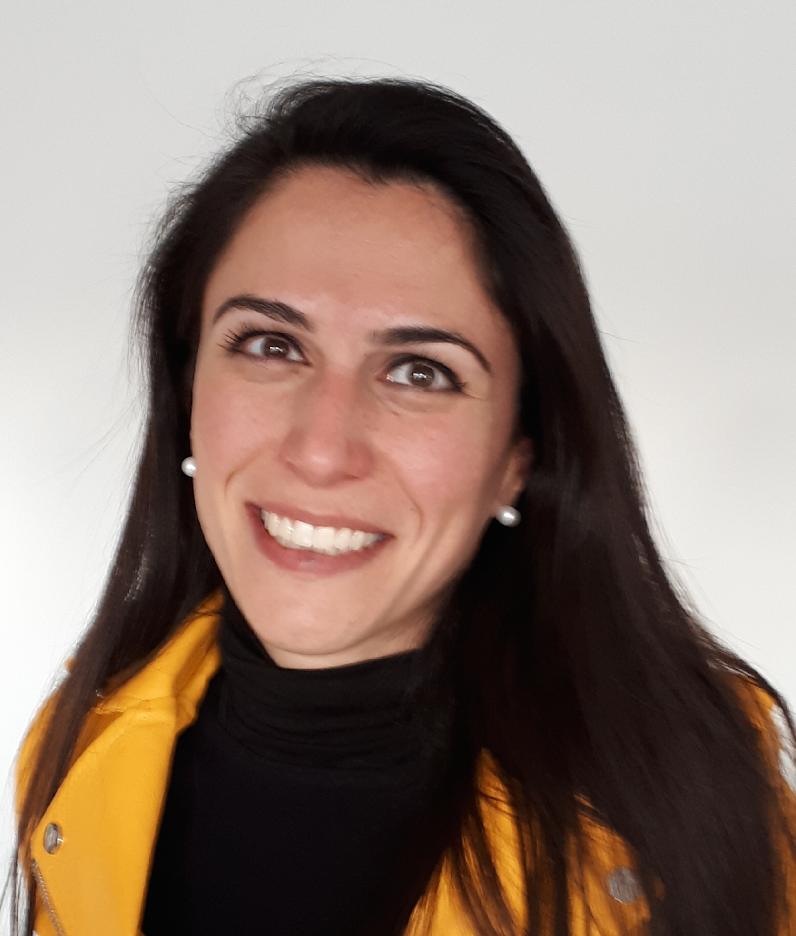 Dr. Khosravi is a nephrologist currently undertaking a Wellcome Trust clinical research training fellowship at University College London, UK. She is using the zebrafish model with forward and reverse genetic tools, including CRISPR/Cas9 gene editing, to study ciliopathies (@ukcilianetwork); with a focus on the cystic kidney of the zebrafish and its treatment. Follow her @_dr_mk.

The Animal House Region is not so much a region in NephMadness, but an entire Kingdom. Its rule has been long and prosperous in developing our understanding of nephrology. With accumulating power to assist genetic discoveries, backdoor molecular mechanisms, and backboard new treatment, it will surely reign supreme in NephMadness 2018.

Competitors for the Animal House Region

Since Galen’s study of apes as substitutes for the prohibited dissection of humans in the Roman Empire, medical knowledge has been fleshed-out on the backbone of animal models. Though comparative anatomy and physiology are ancient fields, the kidneys have taken their turn in the limelight since the 1930s; illuminated by studies such as those of Ivar Sperber detailing the macroscopic anatomy of the kidney in 150 mammalian species; finding “a clear connection between the depth of the renal medulla and the hypertonicity of the urine,” and publishing insights into tubular transport here. Sperber developed a foundation for renal physiology using animal models man-to-man with his contemporary Homer Smith, already quoted extensively.

Today, the field of comparative biology is expansive; at the depths of oceans, and peaks of mountains, studies of extreme physiology invariably reveal that animals can ‘do it better.’ On Mount Everest, for example, bar-headed geese do it best. In their annual migration, these geese fly at altitudes around the summit of Everest with exquisite tolerance of hypoxemia.

But there are animal models that have evolved at even further extremes of the paint. Tardigrade, commonly known as water-bears, create the most impressive swish in animal modeling. A cryptobiotic organism, not only can they survive extremes of temperature, pressure, radiation, and toxin exposure, but the tardigrade can desiccate its body composition and survive as a ‘tun’ in an extremely low-metabolic state for decades. Supporting the NephMadness scouting report’s preferred hypothesis for the resistance of the camel brain to water stress – the cells of the Tardigrade also contain a large fraction of organic osmolytes.

So how does one stress the physiology of an animal model that can live in the depths of the Mariana trench or within a vacuum?

Airball it into space, of course, as the European Space Agency did in 2008, exposing Tardigrades to solar radiation and the extreme dehydration of the space vacuum. If we can immunosuppress for transplantation (tacrolimus) with a derivative from 506 samples (FK-506) of soil, surely the only known animal to survive space could teach us something about surviving kidney disease?

Yet we don’t even need to travel as far as space to appreciate the wonders of the animal house. Back on Earth, in the harsh environment of the lab, we already take advantage of extremophiles, organisms that actually thrive in extreme environments. Their exceptional physiology exploits conditions that in humans would invoke severe pathophysiology, or at the very least carry a diagnosis.

The Taq DNA-polymerase that we free throw in a PCR daily was discovered in thermophilic bacteria (Thermus aquaticus) of boiling hot springs. This very same principle is still allowing progress on the cutting edge of biotechnology, as Jennifer Doudna’s lab has recently shown by harnessing more thermostable Cas9 from a thermophilic bacterium, Geobacillus stearothermophilus (GeoCas9), with important implications for increased lifetime in human plasma.

Even the brine shrimp (Artemia) that we feed to our zebrafish in the lab are osmophiles with such efficient osmoregulation that they withstand up to 10 times the salt concentration of ordinary seawater. Animal models are just all over the zone defense.

Since the field of evolutionary developmental biology (evo-devo) was marked by the realization that we are only the product of 30,000 genes, (and we share 70% of these with the zebrafish alone, for example), it’s increasingly apparent that the corollary of new discoveries across the taxonomic spectrum provides novel targets for treatment. This paradigm was recently reviewed with direct reference to kidney disease.

Comparative biology should not only box out the competition in #NephMadness, but should also lay-up our research proposals in nephrology. After all, evolution is the longest running experiment for which any scientist could hope without bleary-eyed, late-night double dribbles, reagent carry, and pipetting charge. Just good old selective pressure, hard-won mutations, and fast break gene switches. Combine that with the alley-oop of genetics, and we have a winner.

The Animal House has it all: evolution, development, physiology, genetics, cryptobiotes, extremophiles, hot springs, salt lakes, oceans, mountains, space, revolutionary new treatments, and biotechnology. We even have a team chant:

My favorite is the [zebrafish]
With its pristine kidney form:
One glom, two tubules,
Transparent the moment born

Physiology for modelling
Genetics for meddling
Fluorescence for labelling
[Zebrafish] have it all.
The knowledge is a legion
Brackets can’t contain this region
Animal House to win overall!