From 2015 to 2019, the United Network for Organ Sharing (UNOS) reported that only 18% of all kidney allografts were procured from living donors. Living donation is associated with better graft survival, less delayed graft function, and shorter waiting times, yet for more than a decade the number of living donor transplants declined in the United States before rising again in 2017. While transplant programs have generally grown with increased overall transplantation rates and improved graft outcomes, the expansion of living donor transplantation presents unique challenges, not the least of which include ethical considerations in the search for potential living donors. Innovative platforms have come forth to maximize opportunities for living donor transplantation, including the growth of paired kidney donation programs and NKF’s ‘Big Ask, Big Give’ educational platform created in 2017. 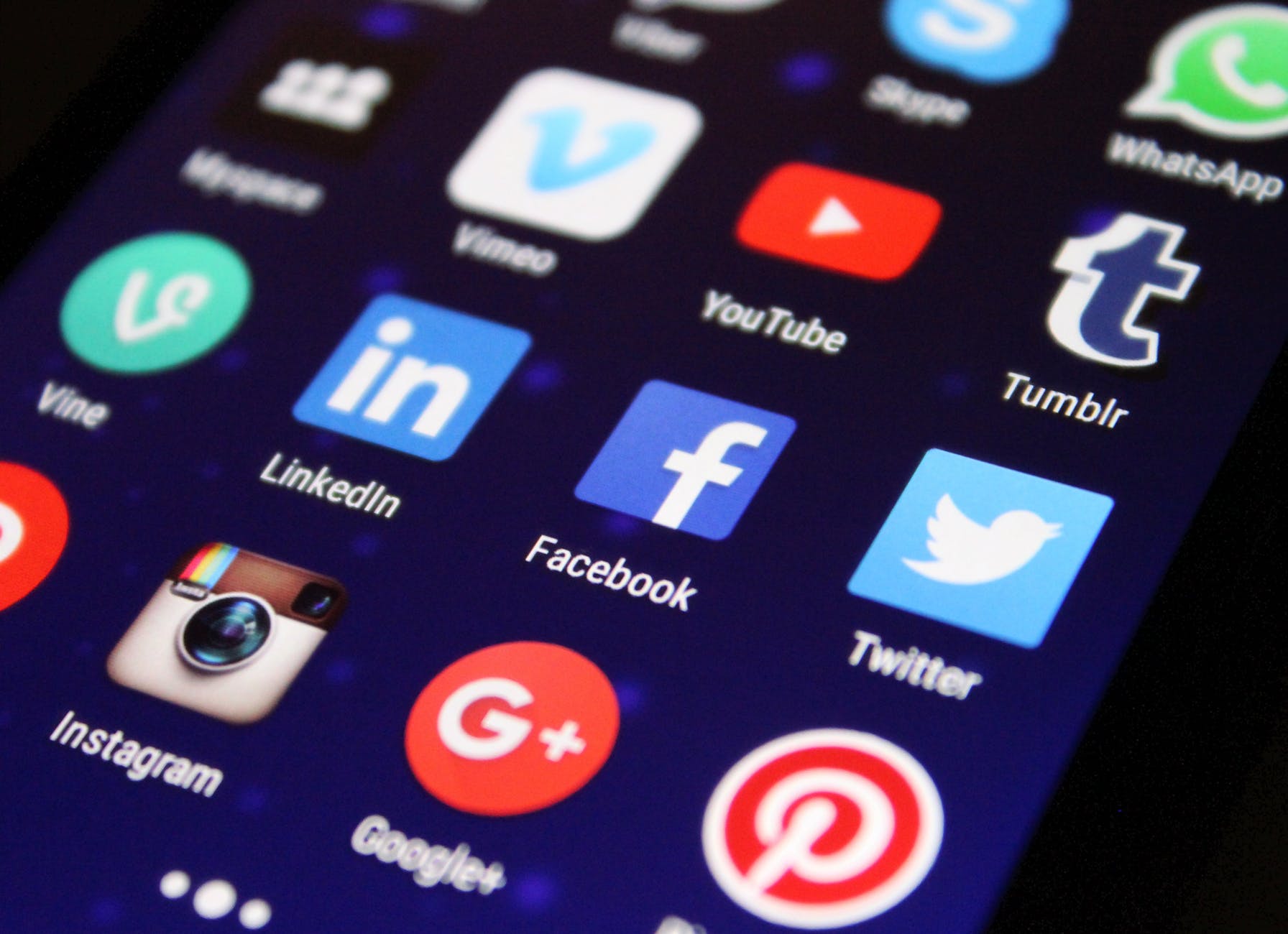 Photo by Pixabay on Pexels.com

Yet, the search for potential living donors ultimately rests with potential recipients, who may or may not have the social support to find these donors or the resources to know how to approach them. In a recent AJKD Policy Forum, Henderson et al point out that social media can be a powerful tool with various benefits including ease of use, widespread access for both potential recipients and potential donors, and increased comfort with soliciting offers with little pressure on potential donors (although this depends on the individual). To illustrate the reach of social media, a campaign by John Hopkins University and Facebook to increase deceased donor registration via Facebook was remarkably successful, with 13,054 new registrations (a 21.1-fold increase from baseline) after 1 day of launching their program (sharing donor status and ability to register as an organ donor via Facebook), which was sustained in the following 12 days without any comparable increase in registrations from the Departments of Motor Vehicles in 4 states.

While many living donors are family members and spouses (with an increasing trend toward donation through paired donation programs) who may be familiar with a potential recipient’s medical struggles, other individuals in a potential recipient’s communities (e.g. workplace, religious groups, neighbors, friends, etc.) may be unaware and more difficult to approach. Social media provides a relaxed, undemanding setting to share personal stories and increase awareness of potential opportunities. This strategy can be quite effective – one study found that candidates who used a mobile application called DONOR to share their stories and seek living donors were 6.6 times more likely to find a potential donor in the ensuing 10 months than matched controls.

Indeed, social media platforms created specifically for individuals to request personal support from virtual communities such as GoFundMe have been surprisingly successful in leveraging social media. However, living donor transplantation produces more complex ethical dilemmas than crowdfunding campaigns, and employing the power of social media in the search for potential living donors must be done cautiously. Identification and careful consideration of potential ethical conflicts as discussed below can help medical professionals to advocate for living donors and to counsel patients on how to engage with their communities about their search for donors.

Henderson et al highlight the benefits and innovations of social media, such as its wide reach, ease of use, accessibility, comfortable engagement with difficult topics, and ability to decrease disparities. The authors also discuss how to mitigate the challenges of social media such as disparities in access to tools for people who are less ‘tech-savvy’, or have visual impairments or language barriers. They identified more grave concerns which absolutely must be investigated when social media is used to find a donor, including the possibility of coercion, external pressure to donate, confidentiality breaches, and attempted organ sales. These factors are some of the major concerns identified by a survey of American Society of Transplant Surgeons members which found that 42% of respondents believed social media should not be used to facilitate living donor-recipient matching while 96% agreed social media could be used to increase awareness of deceased donor registration. While these risks are the most severe, the more widespread effect may be the ‘beauty pageant effect’, whereby compelling stories attract more potential donors, and transplantation becomes unduly influenced by popularity.

At its root, social media takes advantage of the power of storytelling to move people, sometimes to action. Because of this, the ‘beauty pageant effect’ of social media at its worst can resemble marketing and advertising, and this effect may be difficult, even impossible, to avoid. This aversion to the addition of the undue sentimental influence of social media may be rooted in the impartial nature of medical decision making. Yet, even as medical professionals, can we avoid the nature of living donation, which is always influenced by the emotional pulls of sacrifice and altruism to some degree?

The use of social media to find a donor can be compared to the uncommon situation of the ‘altruistic donor’, or donor of an undirected transplant, as they both may not know their potential recipients very well as compared to the majority of donors who are related or partners. Altruistic donors undergo extensive psychological testing to clarify their motives, as should donors through social media. Yet, while donation through this route proceeds cautiously, the impact of these donations can be profound, for example if they initiate a living donor donation chain. The desire to help another person at physical cost to oneself and no clear benefit already requires the transplant community to give weight to the psychosocial factors which motivate people to become donors. Additionally, altruistic donation and the media are not mutually exclusive as one study found – 57% of interviewed altruistic donors reported initial interest due to a media or informational resource and 67% reported their decisions were influenced by stories and personal narratives. Altruistic donation and donation sought through social media are poignant illustrations of the tensions faced in living donor transplantation as we weigh the autonomy of donors, beneficence in respect to recipients, and non-maleficence for all.

Introducing social media into transplantation is laden with opportunities and risks, and as we advocate for our patients in their search for living donors, the transplant community must remain vigilant and seek to mitigate potential risks. Certain aspects of transplant care may present fewer ethical dilemmas with the use of social media, including education of the public, advocacy, providing community support for patients, and even deceased donor registration. With the search for a living donor, the unique tools provided by social media must be thoughtful and refined if we are to ethically face the challenges of this brave new world.