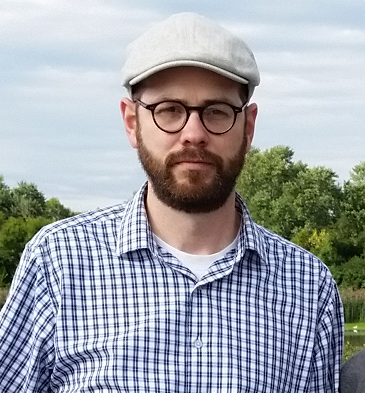 Matt Palmer, MD, PhD, is an Assistant Professor of Pathology at the University of Pennsylvania. He received MD and PhD degrees from Emory University, where his thesis described regulation of gene transcription by chromatin structure. He completed pathology residency training at Yale School of Medicine, where he became interested in renal pathology. He stayed at Yale for his renal pathology fellowship with Drs. Gilbert Moeckel and Michael Kashgarian. He then went to Penn where he has been Director of Renal Pathology and Electron Microscopy since 2014.