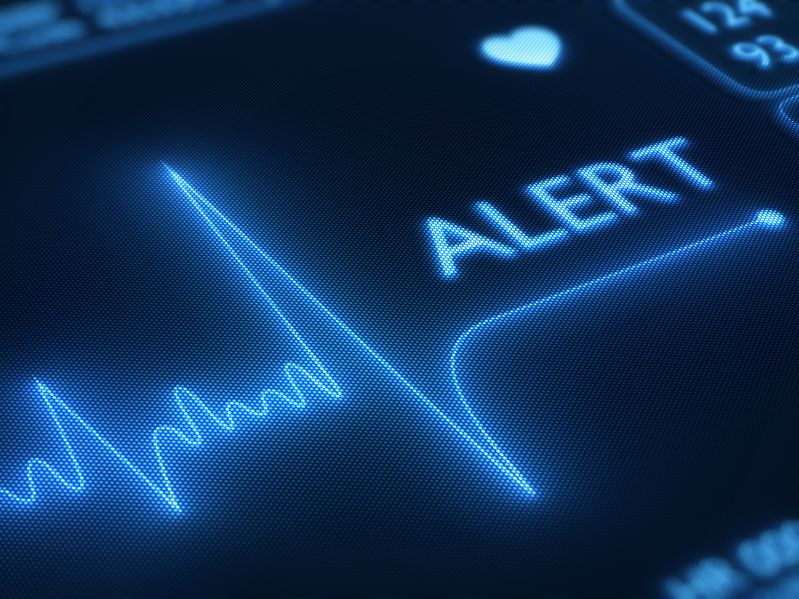 The association between chronic kidney disease (CKD) and cardiovascular events and death was first promoted by Alan Go over a decade ago. Since then, this association has been well established, and the relation between CKD and cardiovascular outcomes is now accepted as robust. In recent years, proteinuria has also emerged as an effect modifier in the relationship between decreased kidney function and clinical outcomes, and led to the KDIGO CKD Staging and Classification System, which includes not just reduced GFR but level of proteinuria as well. In a new report published in AJKD, the investigators of the TREAT trial report on the specific causes of mortality (cardiovascular and otherwise) and the relationship with both GFR and proteinuria.

The TREAT trial included patients with type 2 diabetes, a GFR between 20 and 60 mL/min/1.73m2 , and anemia who were randomized to receive darbepoietin alfa versus placebo. The main outcomes, death, cardiovascular events, or renal event, were disappointingly negative. The advantage of having a prospective trial, however, is that all the events were captured and adjudicated, providing rich, granular information about what actually happened. To further exemplify this, cardiovascular causes of death were adjudicated to be myocardial infarction, pump failure, sudden death, presumed sudden death, presumed cardiovascular death, fatal stroke, cardiovascular procedure related, pulmonary embolism, other CV deaths, or unknown. This is important, since a not insignificant proportion of sudden (presumed cardiac) death may be actually due to stroke. For example, a study from Japan (where autopsy rates are much higher than in North America) reported stroke to be almost equal to cardiac causes of sudden unexpected deaths. As a reminder, one of the few “significant” results from the original TREAT trial was an increase in stroke with darbepoietin alfa (HR 1.9, 95% CI 1.4, 2.7).

Overall, despite our frustration with negative trials, the data generated from many of these (just see the MDRD trial publications) has allowed us to gain a deeper understanding and evolve our thinking. In this case, the authors suggest a greater focus on exploring the reasons behind the higher risk of infections and designing interventions to reduce them.