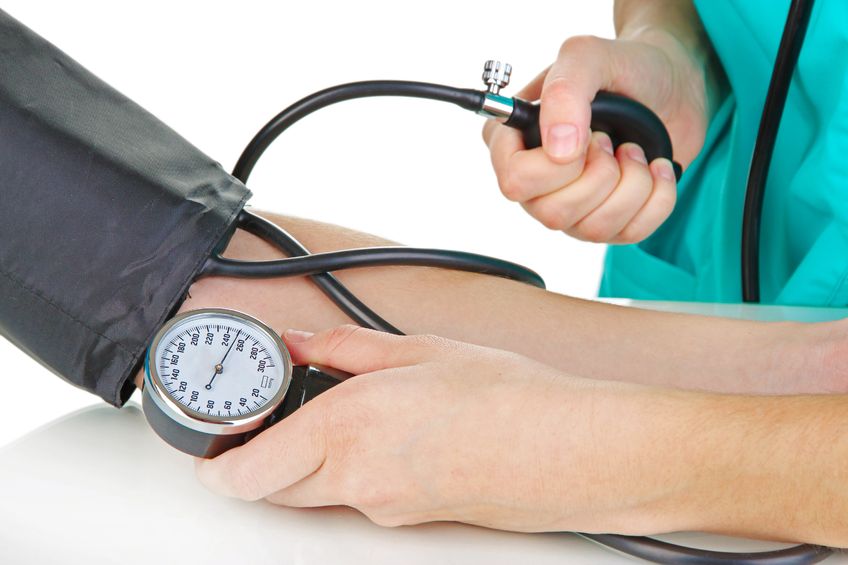 In a recent editorial published in AJKD, Applegate et al discuss a recent JAMA Internal Medicine paper concerning blood pressure (BP) in older adults with cognitive impairment. This topic is important, and one with a dearth of data. Older adults are frequently excluded from large hypertension trials. Moreover, elderly patient with non-compliant vessels and wide pulse pressures may need higher systolic BP to perfuse vital organs. There is a theoretical concern that treatment of this “hypertension” could lead to tissue hypoperfusion and, in the brain, worse cognitive impairment.

The study recruited 172 older persons (mean age 79 years, almost 70% receiving anti-hypertensive medication) with cognitive impairment and measured office and 24-hour ambulatory BP.  They reported that lower mean daytime systolic BP was associated with a faster cognitive decline, as measured by mini-mental state examination over a median 9 month follow up. Office systolic BP showed a weaker correlation with cognitive decline. The effect was limited to those receiving anti-hypertensive medicines and was independent of age, vascular co-morbidity, and baseline level of cognition in the multi-factorial analysis.

This is an interesting finding, suggesting perhaps that aggressive treatment of BP in this population is not useful, and may be dangerous. It is also consistent with the controversial JNC 8 BP guidelines (AKA the NephMadness 2014 champion) which relaxed BP targets for those >60 years to 150/90. However, the observational nature of the study precludes the determination of causation. Patients receiving anti-hypertensive agents likely comprise an inherently different group, with a different set of co-morbidities, than those on no medications. This AJKD editorial places this study in context of other similar studies, reminding us of the U-shaped relationship between BP and cardiovascular events, and the need to individualize treatment at this time for elderly patients. The authors also look ahead to SPRINT (Systolic Blood Pressure Intervention Trial) which will include >2500 patients over 75 years of age, and will hopefully bring more clarity to the topic.