Yesterday the NKF Spring Clinical Meeting really kicked in with the Plenary session, which included the Shaul Massry Distinguished Lecture, the NKF Presidential Address, and the Keynote speech.

Shaul Massry was the chief of the Renal Division at USC from 1974 to 2000 and a past president of the NKF from 1990 to 1992 (for a more comprehensive look at his scientific career, check out a snippet from this 1995 article). His research explored hypertension, uremia and mineral bone disease, and the history of medicine. He was an author on over 600 publications, though my pubmed skills could only find 464, from the effects of uremic sera on renal tubular P-aminohippurate transport in 1966 to uremia research and toxicity in 2015.

Linda Fried is the recipient of the 2016 Shaul Massry award. She is the lead author of the VA NEPHRON-D study that looked at dual therapy with ACE inhibitors and ARBs for the treatment of diabetic kidney disease. 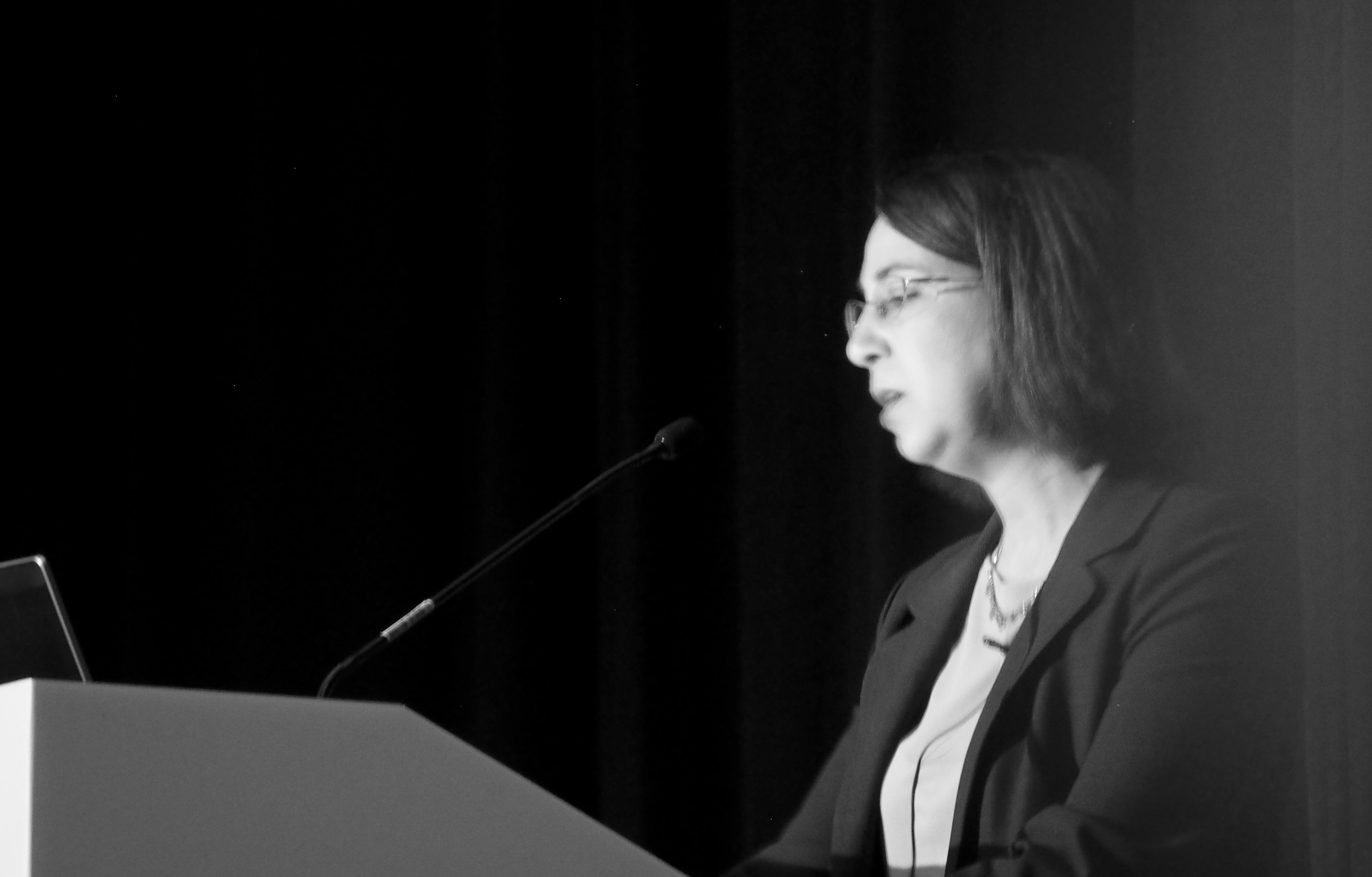 The short story on VA NEPHRON-D is that it was stopped early due to an unfavorable risk/benefit ratio, and importantly that dual ACEi/ARB therapy showed no benefit in death, GFR, or mortality. Additionally, they found a higher risk of hyperkalemia and acute kidney injury.

Dr. Fried’s talk is on the clinical lessons we can take from NEPHRON D beyond that short story.

Blood pressure. The study targeted systolic blood pressure from 110-130 mmHg and diastolics below 80 mmHg. The study had the following protocol for treating hypertension:

They started with losartan + study drug (placebo or lisinopril). If the blood pressure was not at goal they added  a diuretic (loop or thiazide at the investigators discretion), and then added a dihydropyridine calcium channel blocker or beta blocker, followed by a beta blocker or dihydropyridine calcium channel blocker, and finally clonidine or hydralazine or minoxidil as the last line of defense.

The mean systolic blood pressure for the study was 136 mmHg, but Dr. Fried said you cannot learn much from means. She found that 25% had systolics above 140 mmHg despite that aggressive attention to blood pressure:

In the Nephron D trial, even with attempting to control BP, 25% had poorly controlled systolic BP @KidneyNCA #SCM16 pic.twitter.com/e5nR8aYSlD

Close to 30% of patients on dual therapy developed a potassium greater than 5.5 at some point in the study.

Acute kidney injury (AKI). AKI was more common with dual therapy, however Dr. Fried showed data suggesting that the AKI was more mild than the AKI seen with losartan alone. That said, AKI itself was a terrible occurrence predicting higher rates of death (35.5% of AKI patients) and ESRD (16% of AKI patients).

If you have AKI, more likely to develop ESRD #SCM16 pic.twitter.com/xJeSs4ztky

She finished her talk by describing the adverse reactions and outcomes they saw in VA NEPHRN D. This is a sick population. They had more than twice the mortality than seen in ACCORD.