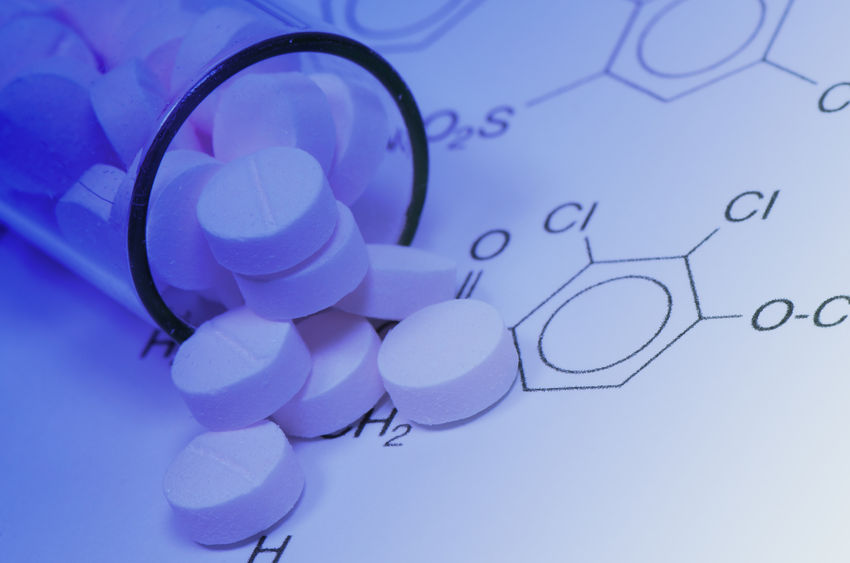 Tacrolimus is the cornerstone of immunosuppression in solid organ transplantation.  The SRTR annual data report from 2014 suggests that > 90% of kidney transplant recipients are initially on tacrolimus-based immunosuppression.  Previous to August 2009, tacrolimus was only available as Prograf (Astellas Pharma, US).  Since then, multiple generic equivalents have been introduced in the market.  Recently, once daily tacrolimus formulations, Astagraf XL (Astellas Pharma, US) and LCP-Tacro (LCPT/Envarsus XR; Veloxis pharmaceuticals), have appeared for clinical use.  Astagraf XL is an extended release tacrolimus formulation FDA approved for de novo dosing in kidney transplant recipients.  LCPT is another extended-release tacrolimus FDA approved for conversion from immediate release (IR) tacrolimus.  It differs from IR tacrolimus and Astagraf XL in that it applies meltdose® technology (Veloxis pharmacuticals) where the drug particle is reduced to single molecules that is then bound to a matrix that slowly releases the drug.  This has led to improved bioavailability associated with a reduction in total daily dose and less diurnal variability.  Peak concentrations are not as high as IR tacrolimus while trough levels still correlate with drug exposure.

Recently released in AJKD, the authors of the Envarsus Study Group publish 2 year results of their phase 3, double-blind, double dummy, placebo controlled, non-inferiority, randomized trial in de novo kidney transplantation comparing LCPT to IR tacrolimus. Results after 12 months of follow up have been published elsewhere.  The current multicenter study enrolled 601 patients, with 268 randomized to LCPT and 275 randomized to IR tacrolimus.  Efficacy was based on treatment failure, the combined endpoint of death, graft failure, biopsy-proven acute rejection (BPAR), or loss to follow up within 24 months after randomization.  The safety profile was also evaluated.

The study found that LCPT is indeed non-inferior to IR tacrolimus.  The combined endpoint of efficacy, death, graft loss, and BPAR, and the safety profile were similar in both groups.  As expected, patients on LCPT required a lower total daily dose than those on IR tacrolimus.  Post hoc subgroup analysis suggested that the LCPT group had fewer treatment failures in patients age>65, among black recipients, and women, although these findings were not statistically significant and only a minority of patients in both study arms were black (3.7% LCPT vs 5.5% IR-tacrolimus).

Simply stated, based on this study, LCPT is non-inferior to IR tacrolimus in de novo transplant recipients.  For clinical practice it means we have another option to twice per day IR tacrolimus and Astagraf XL.  The authors suggest less treatment failure in specific subgroups (age>65, black race, and women), but further studies with these endpoints in mind are required before LCPT can be suggested as the preferred drug in these populations.  It is interesting that these groups may suffer from poor tacrolimus bioavailability or altered metabolism, offering a possible benefit with LCPT.  African Americans are more likely to have the CY3A5*1 allele, resulting in “rapid metabolizing” of IR tacrolimus and requiring large tacrolimus doses significant swings in tacrolimus peak and trough concentrations.  It is possible that reducing peak levels in such patients can alleviate some of the side effects seen with tacrolimus.  In fact, a recent study suggests less tremor in patients using LCPT compared to IR tacrolimus.  Whether reducing peak values results in a reduction of other side effects, such as nephrotoxicity, remains unanswered.  Finally, a once per day tacrolimus may also improve adherence though, due to trial design, this could not be addressed in the current study.

Based on this data and prior publications, the decision to use an extended-release formulation of tacrolimus will likely be based on patient and physician preference.  Whereas the majority of patients are unlikely to benefit from a lower drug dose or once per day dosing, there is likely a subgroup whi stands to gain.  In this population, it can be theorized that adherence may be improved.  LCPT in particular may be considered as a conversion agent in patients requiring very high tacrolimus doses or suffering from significant tremor.  These potential benefits must be balanced with the increased expense of using extended-release tacrolimus, and against using a CNI-free drug regime, in patients not tolerating IR tacrolimus.

Disclosures: Dr. Nair has served on an advisory board for Veloxis pharmaceuticals.