Hypertension Canada’s 6th annual Canadian Hypertension Congress (#CHC16) is being held from Oct 19-21 2016 in Montreal. AJKD Blog will be providing some highlights from the conference; the entire program is available here. 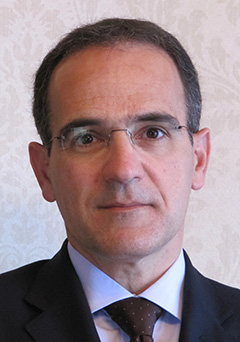 The Vancouver 2010 Plenary Lecture at the Canadian Hypertension Congress was delivered by Dr. George Stergiou of Greece, who is a renowned expert in hypertension, specifically in home blood pressure (BP) measurement. This award is named for the 23rd International Society of Hypertension which was held in 2010 in Vancouver and is funded from the proceeds of that meeting. Dr. Stergiou’s talk was aptly titled “Home BP Monitoring: Primary Role in Hypertension Management.” Most of the data he presented were from his own research and from IDHOCO (International Database of Home Blood Pressure in Relation to Cardiovascular Outcome), which he helped form with investigators from around the world.

Figure 1. Diagnosis of white coat and masked hypertension on the basis of ambulatory BP monitoring

However, Dr. Stergiou showed data related to the robustness of using home BP instead to classify patients and the association with clinical outcomes. First, they reported a higher risk of outcomes in untreated patients who had sustained hypertension as well as in those with masked and white coat hypertension. More importantly, among those receiving treatment, sustained (hazard ratio [HR], 1.40)  and masked hypertension (HR, 1.76) were associated with greater cardiovascular risk. But if we adopt widespread home BP monitoring, who will pay for these monitors? A cost-benefit analysis, using the perspective of US insurers, reported that home BP monitoring, as compared to clinic BP monitoring, is actually cost-saving, in the range of $415 to $1364 in the long run (10 years). (This analysis assumes that insurers reimburse costs of home BP monitors and also fund an awareness campaign, with monitors expected to have a conservative life of 5 years.) No wonder Dr. Stergiou stated that “Home BP makes office BP measurement obsolete!” (see Figure 2 and why the Twitterati disagree). 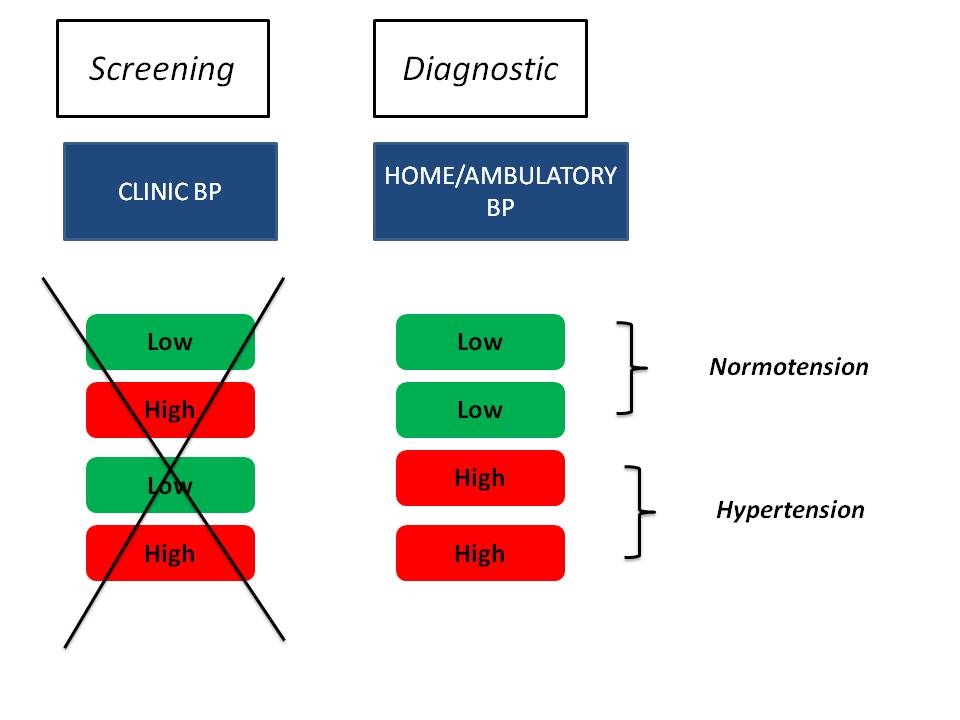 Figure 2. Schematic showing the diagnosis of hypertension when using Home or ABPM as compared to clinic BP measurement

For purists who still prefer ABPM, some data show excellent agreement between home and ABPM for the diagnosis of white coat (agreement, 89% ϰ 0.56), sustained, (agreement, 89% ϰ 0.79) and masked hypertension (agreement, 88% ϰ 0.52). Lastly, one major advantage of ABPM is the ability to diagnose nocturnal hypertension, but even here, there are certain home BP monitors that could do this. Home BP monitors also give patients a greater awareness of their BP, and improve adherence and control.

An ongoing concern about home BP monitoring, of course, is the accuracy and validation of these monitors. Although monitors are required to pass standards of the Association for the Advancement of Medical Instrumentation, it is hard for the end user buying a monitor to know what is valid and what is not. A helpful move by Dr. Stergiou, along with Dr. O’Brien and many others, was to develop a website that has easily accessible information about monitors and their validation status. A second issue not discussed in this lecture involves steps patients should take when they get abnormal readings (e.g., most often there is no need to go to the Emergency Room!). As time goes on and home BP devices gain popularity, this will become even more relevant.

Check out more AJKD blog coverage of the CHC 2016!