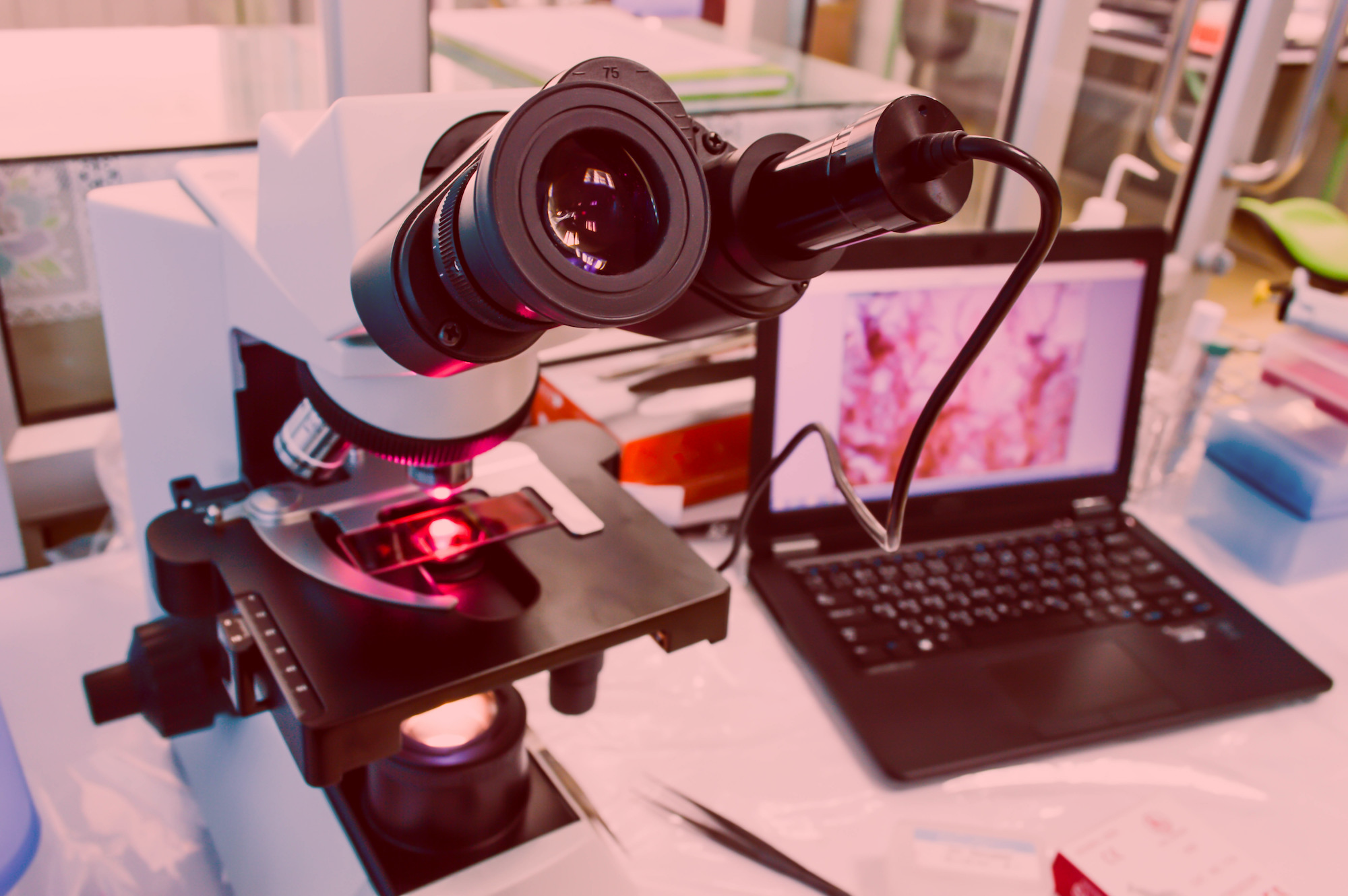 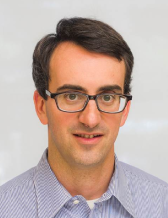 Dr. Bomback, MD, MPH, is Assistant Professor of Medicine at Columbia University Medical Center. where he is Director of Clinical Research for the Division of Nephrology. He has published >100 peer-reviewed articles on kidney disease, with a focus on novel therapies for glomerular diseases. Follow him @asbomback.

Each competitor in the Glomerulonephritis Region has a place in the winner’s circle, in my opinion. Indeed, I’m likely to (a) perform a repeat biopsy of a lupus nephritis patient, (b) start a course of steroids for an IgA nephropathy patient with heavy proteinuria, (c) check levels of serum anti-PLA2R antibodies in a membranous nephropathy patient, and (d) schedule a rituximab infusion for a steroid sensitive nephrotic syndrome patient all in the course of a typical morning at the Center for Glomerular Diseases at Columbia University Medical Center.

When I was a fellow, one of my favorite attendings used to say, “Tissue is the issue,” with regards to glomerulonephritides such as lupus nephritis. Protocol biopsies for lupus nephritis patients have become a fairly standard part of my practice, helping me with difficult treatment decisions. My patients understand activity and chronicity scores much more intuitively than proteinuria or GFR, too. As the safety of renal biopsy has improved, this is an underutilized approach to managing lupus nephritis patients. I just wish we had more (i.e. larger N) and better (i.e. prospective) data to support this approach.

Many of us did not stop prescribing steroids for IgA nephropathy patients with >1 g/day proteinuria despite maximal ACE-inhibitor or ARB therapy after the STOP-IgAN trial, because the trial had some inherent flaws (not the least of which is having TWO primary outcomes, which would drive an English teacher insane!). Complete remission of proteinuria occurred >3 times more frequently in this trial if a patient received steroids – that’s a hard result to ignore, even if the GFR outcome didn’t differ between the two arms. Clearly, there are some patients with a more aggressive form of IgAN who will benefit from immunosuppression. I don’t want to be an apologist, though, for prednisone – I’d love to see newer therapies emerge to supplant this old and toxic and non-specific therapy. Even though I support the use of steroids today, I’d like to shoot down any thought of steroid use sometime in the future. I expect that ongoing and/or new treatment trials in IgAN will point the way to targeted, less toxic but more efficacious therapies.

Bomback on Steroids for IgA

The biggest day-to-day change in my clinical practice these days is with my membranous nephropathy patients. It’s now part of my standard approach to check PLA2R antibody levels in the serum (assuming patients are positive on immunofluorescence) on a serial basis. In the last week alone, I’ve made a decision not to re-dose rituximab based on negative levels in one patient and to re-dose the drug in another who’d been in remission for years. When the original NEJM paper from Beck et al appeared in 2009, it was common to hear the term “game-changer” thrown around. I do believe the game has changed and for the better.

Rituximab has replaced cyclophosphamide as my drug of choice in steroid- and calcineurin-inhibitor dependent patients with steroid sensitive nephrotic syndrome. The drug is easier to take and better tolerated than cyclophosphamide. We have good, but not great (in terms of size), data to back up this treatment approach. My suspicion is that, if I were a pediatric nephrologist, this competitor would be a clear winner.

But I’m an adult nephrologist, and membranous nephropathy is the disease I see the most in my clinic, so I’m leaning towards anti-PLA2R antibodies to emerge from this region.