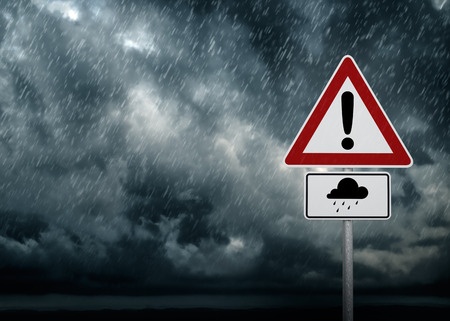 In light of the disruption of care and devastation caused by Hurricane Harvey, here is a collection of AJKD articles and blog posts that can hopefully serve as a resource for our readers:

In this study, conducted approximately 1 year after Hurricane Katrina made landfall, almost 1 in 4 hemodialysis patients had PTSD. Many subpopulations, including blacks and patients more recently initiating treatment for ESRD, were more likely to have PTSD symptoms. Additionally, hemodialysis patient evacuation experiences were associated with having PTSD. This finding indicates the need for improved preparation and emergency plans for hemodialysis patients. Staff at dialysis facilities need to be aware of the high PTSD symptom burden and coordinate interventions for patients who have PTSD after future disasters. 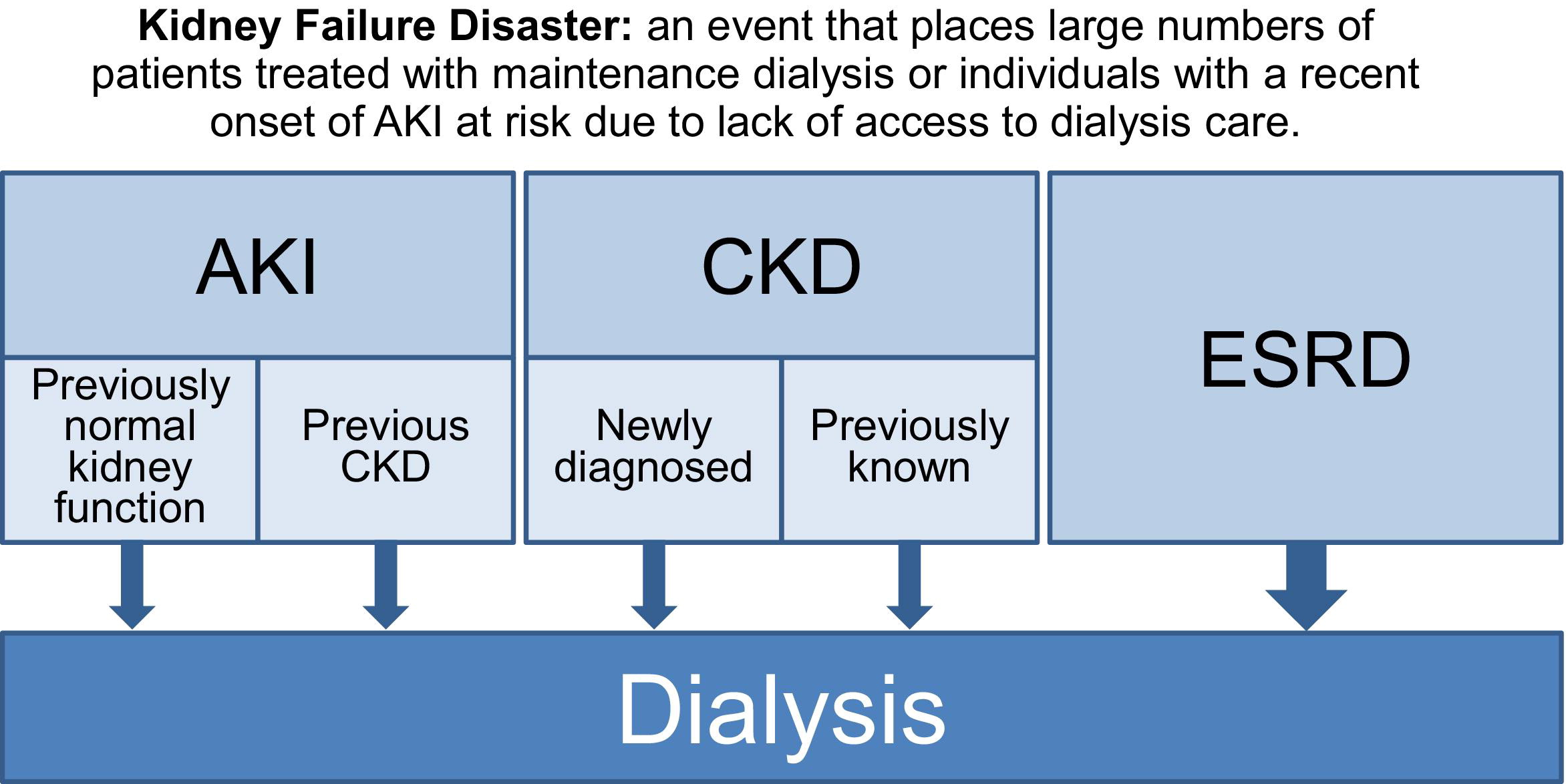 Kelman et al used claims data from the Centers for Medicare & Medicaid Services (CMS) Datalink Project to characterize patterns of care and mortality of patients with ESRD who live and receive dialysis in the areas that were most affected by Sandy. Understanding how patients with ESRD receive care during disasters is critical to informing preparedness actions and mitigating adverse outcomes for this vulnerable population. 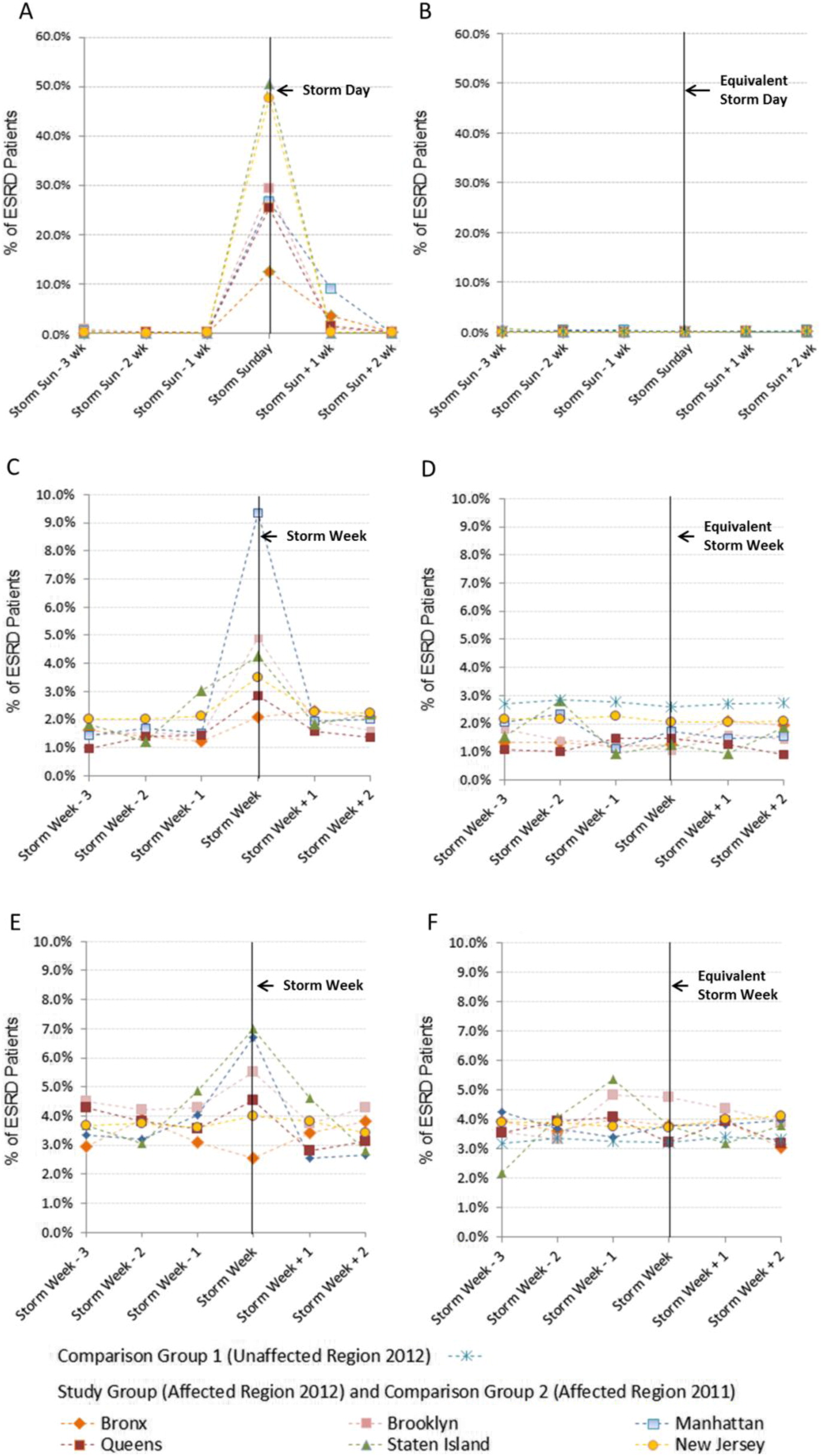 Blog Commentary: Providing Dialysis Care During Natural Disasters
Navdeep Tangri interviews corresponding author Nicole Lurie to discuss the impact of Hurricane Sandy on the lives of patients on dialysis residing in some of the hurricane’s worst affected areas 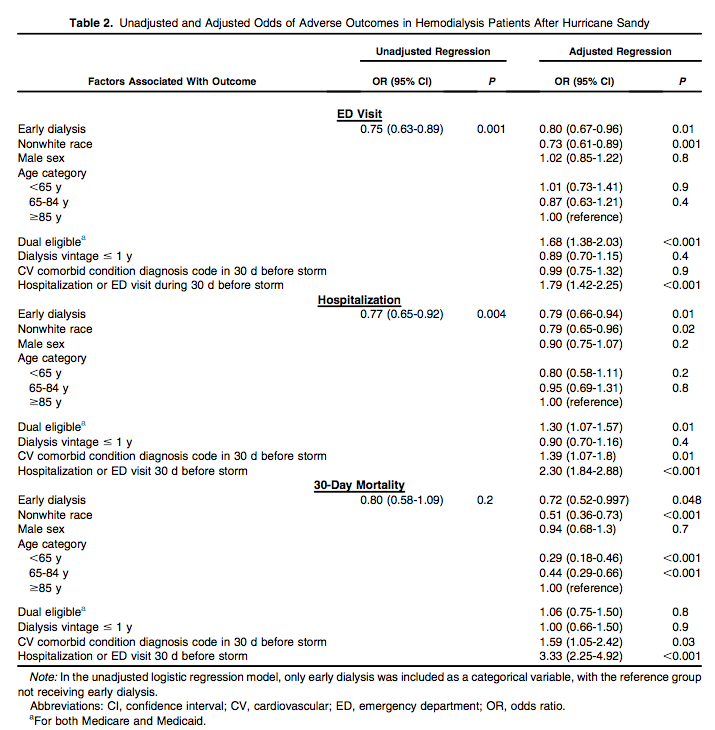 Katrina exposed numerous gaps in emergency preparedness for dialysis patients, facilities, and providers. Patients receiving dialysis did not know how to adequately prepare for the storm, many hospitals and dialysis centers had insufficient disaster plans, and public health and emergency management agencies did not know how many people in their community were dialysis dependent and likely to need assistance in the wake of the storm. In the 10 years since Katrina, the United States has made significant progress in emergency preparedness for dialysis patients. In this editorial, Dent et al review key elements of progress and discuss what can be done to address the remaining gaps. 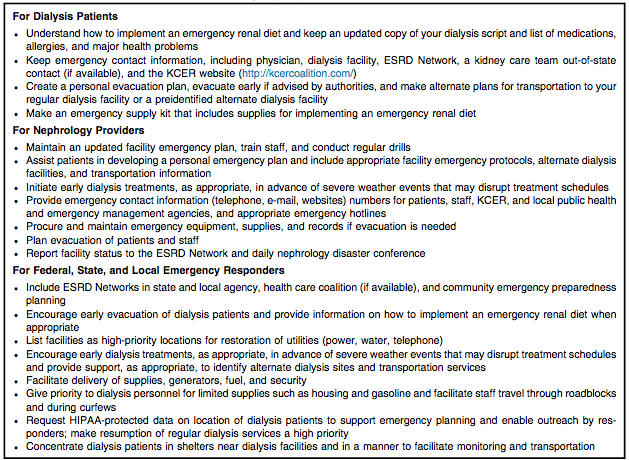 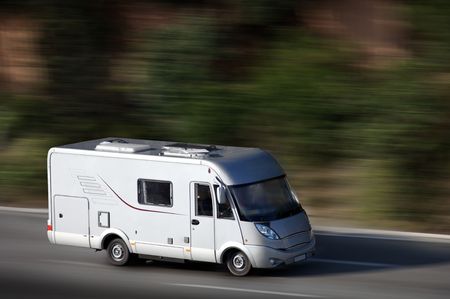 In this In A Few Words essay, Dr Ullian relates the story of a patient who set up peritoneal dialysis in his RV instead of his home. One of the reasons? Since Charleston is susceptible to hurricanes, evacuation with his life-sustaining PD supplies and equipment would be much easier if they were already in the RV.

The Emergency Access Initiative (EAI) provides temporary free access to full text articles from major health and medicine journals, including AJKD, to healthcare professionals, librarians, and the public affected by Hurricanes Irma, Harvey, and Maria, as well as the earthquakes in Mexico, until November 10, 2017.