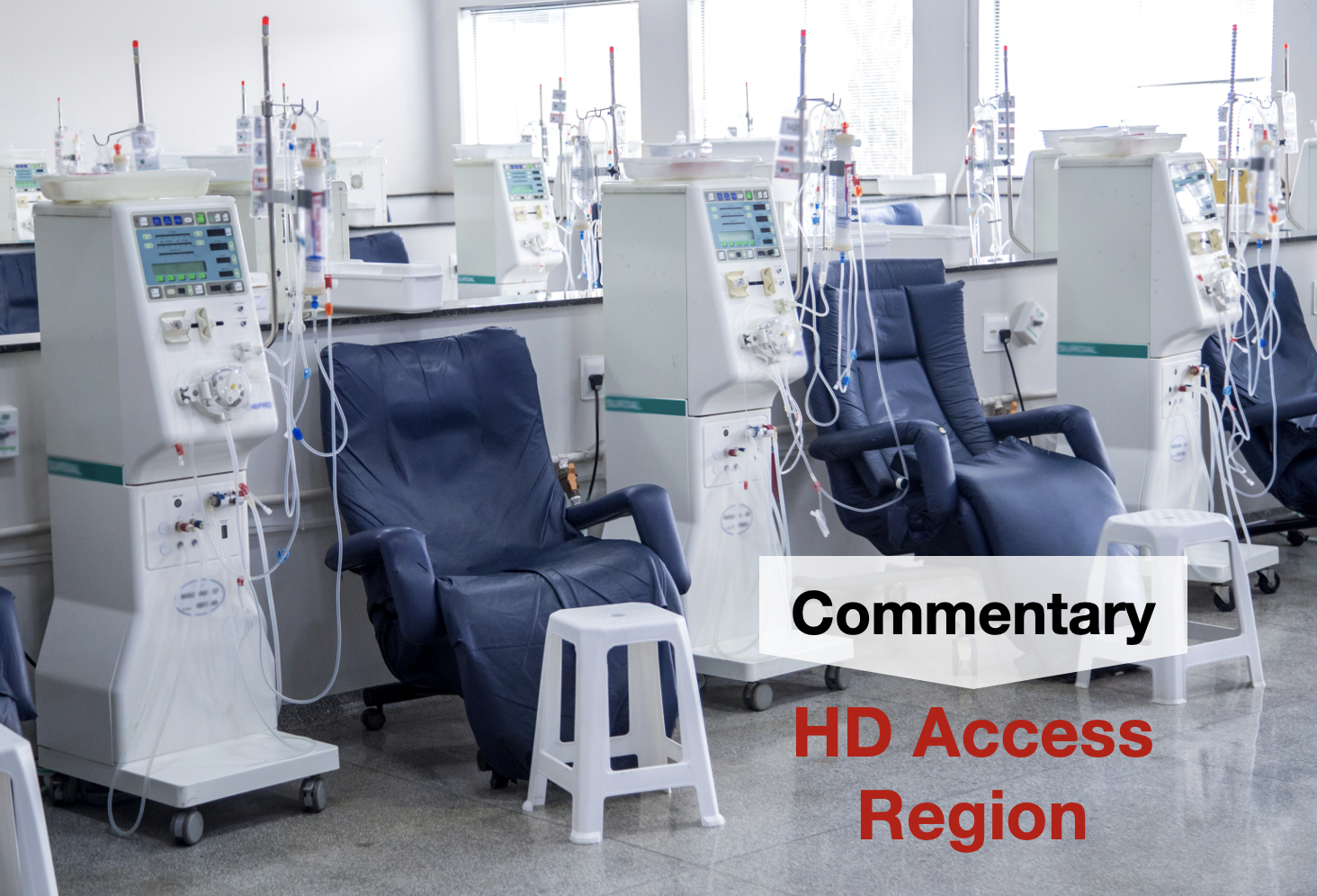 Choices in life represent options for individualization, but percutaneous or endovascular AVF (popularly known as pAVF or endo AVF) offers much more than just an option to the patients with end-stage kidney disease (ESKD). Perhaps it is the ‘sliced-bread’ of AVF creation, making it the most important advancement of nephrology in 2019!

It is indeed an exciting era in Nephrology, abounding with relentless innovations in the treatment of kidney disease. A young medical discipline, nephrology has been precocious in developing exciting new methods of replacing a vital end organ function by developing kidney transplantation and dialysis for patients with ESKD. Performance of maintenance hemodialysis (HD) mandated a sustainable vascular access, which led to the development of the Scribner shunt in 1960, though its utility quickly became questionable due to the complications of infection and thrombosis.

A surgically created arteriovenous fistula (AVF) emerged in 1966, invented by Brescia and Cimino, which remains the vascular access of choice for most. However, this AVF was created by open surgical anastomosis of the artery and vein and, over time, has shown biological and technological drawbacks. These include quite frequent early failure of maturation as well as the logistical dilemma of delay in its creation, due largely to its dependence on processes related to creation by open surgical method. These shortcomings of AVF have led to the development of alternate conduits (AV grafts) and dialysis catheters, which have problems of their own. A true advance in making AVF creation simpler has been sorely lacking over the past six decades, until now.

Excitement in percutaneous creation of AVF stems from two new technologies approved by FDA in 2019. One uses thermal energy and another uses radiofrequency to readily make arteriovenous anastomosis via an endovascular, non-surgical approach, in appropriately selected individuals, who either have failed distal AVF at wrist or are unsuitable for it. These percutaneous techniques to create endovascular AVF (endo AVF) represent a Himalayan accomplishment in making the process simpler and efficient for many spectacular reasons, which are worth noticing by all those who are involved in the care of patients on hemodialysis:

Thus, a number of encouraging features of endo AVF represent a major advance over surgical AVF. However, it is important to note that surgical AVF is not obsolete and endo AVF simply provides a choice in terms of technique as well as additional optional sites for the creation of AVF.

Based on these attributes, there is no other such advance – not only in 2019 – but also throughout the last half century- that has influenced multiple important aspects of direct care while improving choice for patients with ESKD.

Yes, the concept of an encompassing life-plan to create a blueprint for renal replacement modality (kidney transplant, hemodialysis, or peritoneal dialysis), choice of location (treatment at home or in-center), and a dialysis access based on those decisions is a significant advance in the new KDOQI Vascular Access Guidelines. Getting the ‘right access in the right patient, at the right time, and for the right reason’ appropriately keeps the patient in front and center of the plan. However, the guidelines are still based upon suboptimal quality of evidence. Availability of novel technology, exemplified by the new ‘endo AVF’, will likely guide upcoming global guidelines and clinical practice.