Shiela Kough is a licensed clinical social worker and works from home as a telehealth therapist. She enjoys reading, peace and quiet, and spending time with family and friends. She was diagnosed with ADAS in 2017 and is part of the Eagle Study through Reata Pharmaceuticals. 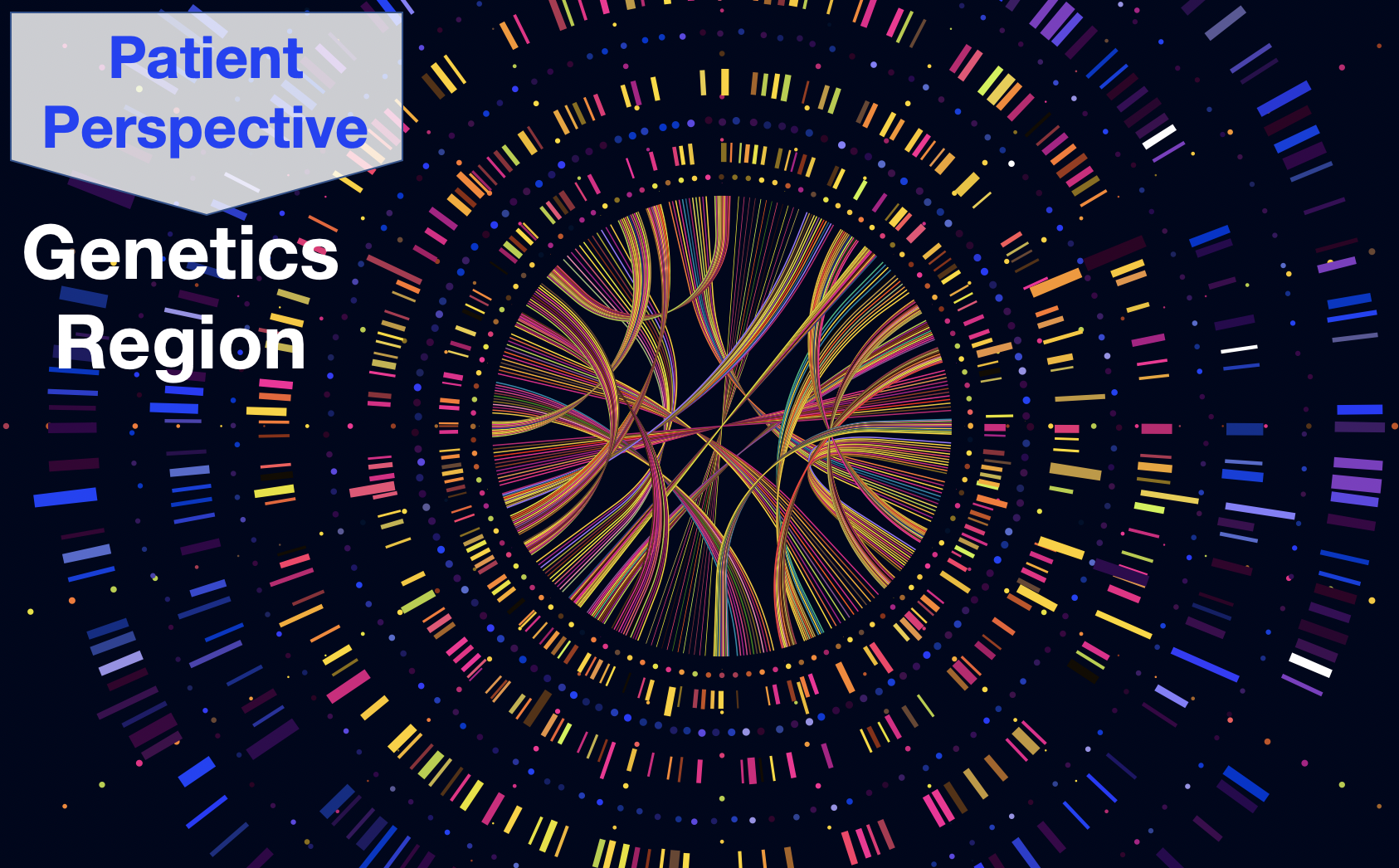 I remember when I was a child the doctors would always tell my mother, “She’s got a lot of blood in her urine,” but I don’t know that it was ever recommended that I see a nephrologist. In my mid-twenties (I am 48 now) I was told again by a primary care provider that I should see a nephrologist due to hematuria and proteinuria, so I did, and he told me he wanted me to have a kidney biopsy. At the time I was young and naive and didn’t want to go through the biopsy, so I didn’t.

Fast forward sixteen years and my primary care doctor referred me to a nephrologist after routine lab work, again, indicated hematuria and proteinuria. I finally had the kidney biopsy in 2012 and it came back positive for Alport Syndrome. In 2017, I enrolled in the Cardinal Study through Reata pharmaceutical company after learning about it on the Alport Syndrome Foundation Support Group on Facebook. The genetic testing done through the study indicated I have Autosomal Dominant Alport Syndrome with mutation on the COL4A4 gene.

All this time the only symptoms I’ve had of the disease are proteinuria, hematuria, and some swelling. I have no known family history of kidney disease of any kind; however, my six-year-old nephew has recently been diagnosed with Alport Syndrome after genetic testing which was done because of gross hematuria.

Being diagnosed with Alport Syndrome has been life-changing in that I have been a part of the Cardinal and now Eagle studies with Reata. It has also changed my nephew’s life because he might not have ever been diagnosed if I hadn’t. I am currently on Bardoxolone Methyl daily, as well as Losartan and Propranolol. I recently had to start taking Allopurinol for elevated uric acid. My GFR tends to run between 70-80 so my kidney function is still very good. I drink at least 64 ounces of water daily and keep a close eye on my sodium intake. My hope is that the Bardoxolone Methyl will work as intended, to slow or reverse decline in renal function as the years go by. I am hopeful that I will have a long, relatively healthy life ahead of me.