Brendon Neuen is an academic nephrology registrar at Royal North Shore Hospital and an NHMRC Postgraduate Scholar at The George Institute in Sydney, Australia. His research focuses on the effects of SGLT2 inhibitors on cardiovascular and kidney outcomes in people with type 2 diabetes, having led the analysis and reporting of results from the CANVAS and CREDENCE trials. 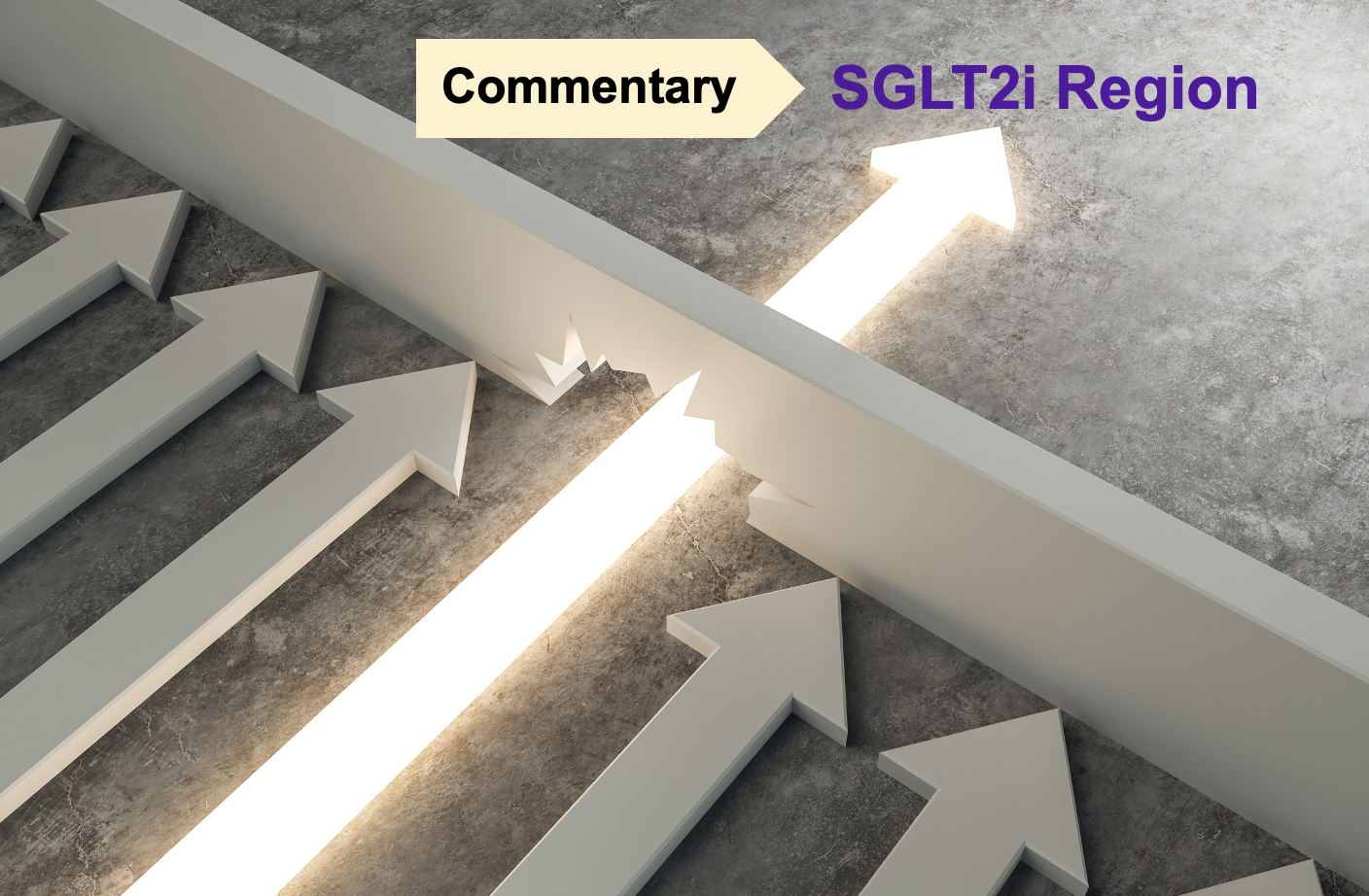 Copyright: Who is Danny / Shutterstock

Competitors for the SGLT2i Region

SGLT2i in Transplantation vs SGLT2i Without Diabetes Mellitus

Sodium-glucose cotransporter-2 (SGLT2) inhibitors are a practice-changing development for people with type 2 diabetes and chronic kidney disease (CKD) that have gone from a three-pointer to an easy lay-up. Evidence from the CREDENCE trial confirmed that canagliflozin substantially reduces the risk of kidney failure and cardiovascular events on top of renin angiotensin system blockade, with kidney and cardiovascular protection also observed in three large-scale SGLT2 cardiovascular outcome trials involving almost 35,000 people.

The clear and consistent benefits for kidney and cardiovascular outcomes with SGLT2 inhibitors has led to revised treatment recommendations from a number of major international guidelines. In short, SGLT2 inhibitors should be prioritized in people with type 2 diabetes and a starting eGFR of >30 mL/min/1.73 m2 to prevent progression of kidney disease, cardiovascular events, or both, especially in those with UACR >300 mg/g (Level A recommendation).

But wait, NephMadness has always been an innovative and progressive corner of the internet. In 2020, the question being posed is: Could SGLT2 inhibitors be similarly transformative for people with non-diabetic kidney disease, and be crowned this year’s Nephmadness champion? 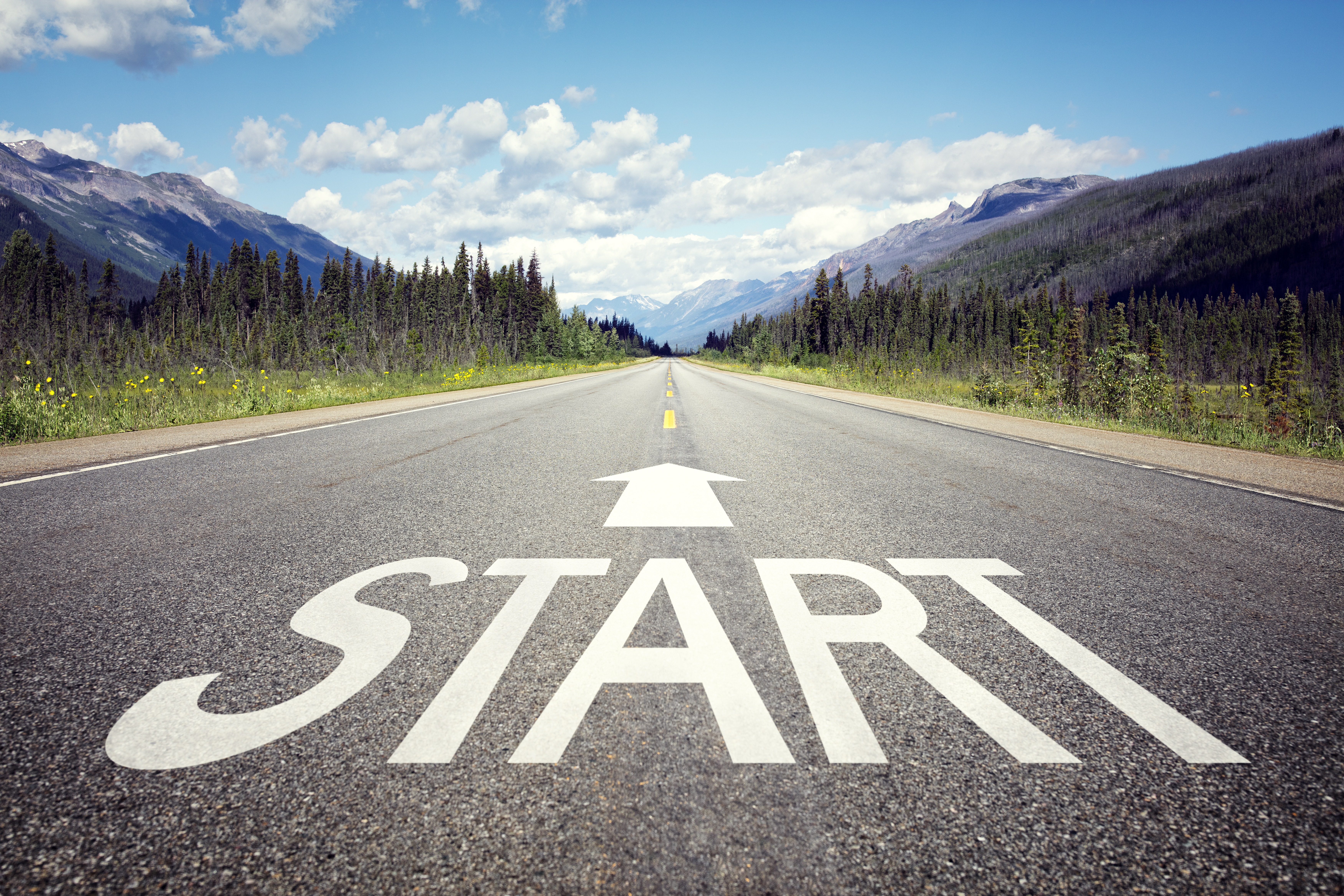 While evidence is changing rapidly, here are three reasons why we might anticipate that these drugs may have clinically important benefits for people with non-diabetic kidney disease:

1. Benefits on the kidney appear to be independent of glucose lowering

We now have compelling data from trials that benefits on clinical outcomes are not dependent on glucose lowering. In EMPA-REG OUTCOME, the effect of empagliflozin on incident or worsening nephropathy was independent of HbA1c before and during therapy, and by degree of reduction in HbA1c.

Similarly, benefits for kidney (and cardiovascular) outcomes in CREDENCE were consistent across different levels of HbA1c, including in those with HbA1c <7.0% at baseline. Additionally, in a head-to-head comparison versus glimepiride, canagliflozin slowed the loss of kidney function despite similar reductions in HbA1c.

Finally, in a meta-analysis of the major trials, SGLT2 inhibition reduced the risk of doubling of serum creatinine, end-stage kidney disease (ESKD), or death due to kidney disease by 30% (RR 0.70, 95% CI 0.54-0.91) in people with starting eGFR 30-45 mL/min/1.73 m2, in whom the glucose-lowering effect is essentially negligible (glucose-lowering with SGLT2 inhibitors is dependent on glomerular filtration and diminishes substantially as GFR declines).

The most recently reported outcome trial of an SGLT2 inhibitor was DAPA-HF, which differed from CREDENCE and previous trials in that it included people with and without diabetes. DAPA-HF recruited 4,744 people with heart failure and reduced ejection fraction to test the effect of dapagliflozin versus placebo on a primary outcome of worsening heart failure or cardiovascular death. The trial showed that dapagliflozin reduced the risk of the primary outcome by 26% (HR 0.74, 95% CI 0.65-0.85), with clear and separate benefit even in people without diabetes.

A subsequent analysis of DAPA-HF confirmed no evidence of interaction by baseline HbA1c across a range of outcomes, providing further evidence that these drugs should be thought of as cardioprotective therapies rather than glucose-lowering drugs. However, with few kidney outcomes observed, uncertainty remains about kidney protection in people without diabetes.

3. DAPA-CKD has been stopped early due to “overwhelming efficacy”

DAPA-CKD has recruited approximately 4,300 people with eGFR between 25-75 mL/min/1.73 m2 and UACR ≥ 20 0mg/g – independent of diabetes status – to test the effect of dapagliflozin versus placebo on a primary outcome of sustained 50% decline in eGFR, ESKD, or death due to cardiovascular or kidney disease.

Like CREDENCE, the trial has been stopped early based on the recommendation of the data monitoring committee due to “overwhelming efficacy”. While this is excellent news for people with kidney disease, suffice it to say we are eagerly awaiting the full results, with all eyes on the non-diabetic subgroup.

EMPA-KIDNEY, which is currently recruiting and expected to be completed in 2022, has perhaps the broadest inclusion criteria of the three SGLT2 inhibitor kidney outcome trials. This trial aims to include approximately 6,000 people with CKD, irrespective of diabetes status, extending recruitment to a starting eGFR of 20 mL/min/1.73 m2. EMPA-KIDNEY also plans to include a substantial number of people with normoalbuminuric CKD, a population that has not yet been a focus of previous trials.