That the arteriovenous fistula (AVF) is the lifeline for hemodialysis is a well-worn but well deserved cliché. The AVF has been a trusted vascular access for the last 55 years. Apart from allowing an individual on hemodialysis to swim and shower easily, the key aspect which makes AVF the superior form of access is the lower rate of infections as compared to the central venous catheters (CVC). In a recent AJKD article, Lyman et al from the National Healthcare Safety Network (NHSN) of the Centers for Disease Control (CDC) take a look at vascular access infections with AVF related to cannulation technique. Let’s wade into the treacherous waters of fistula cannulation; comfort and safety will collide, vociferous debates will ensue, and guidelines are divided. 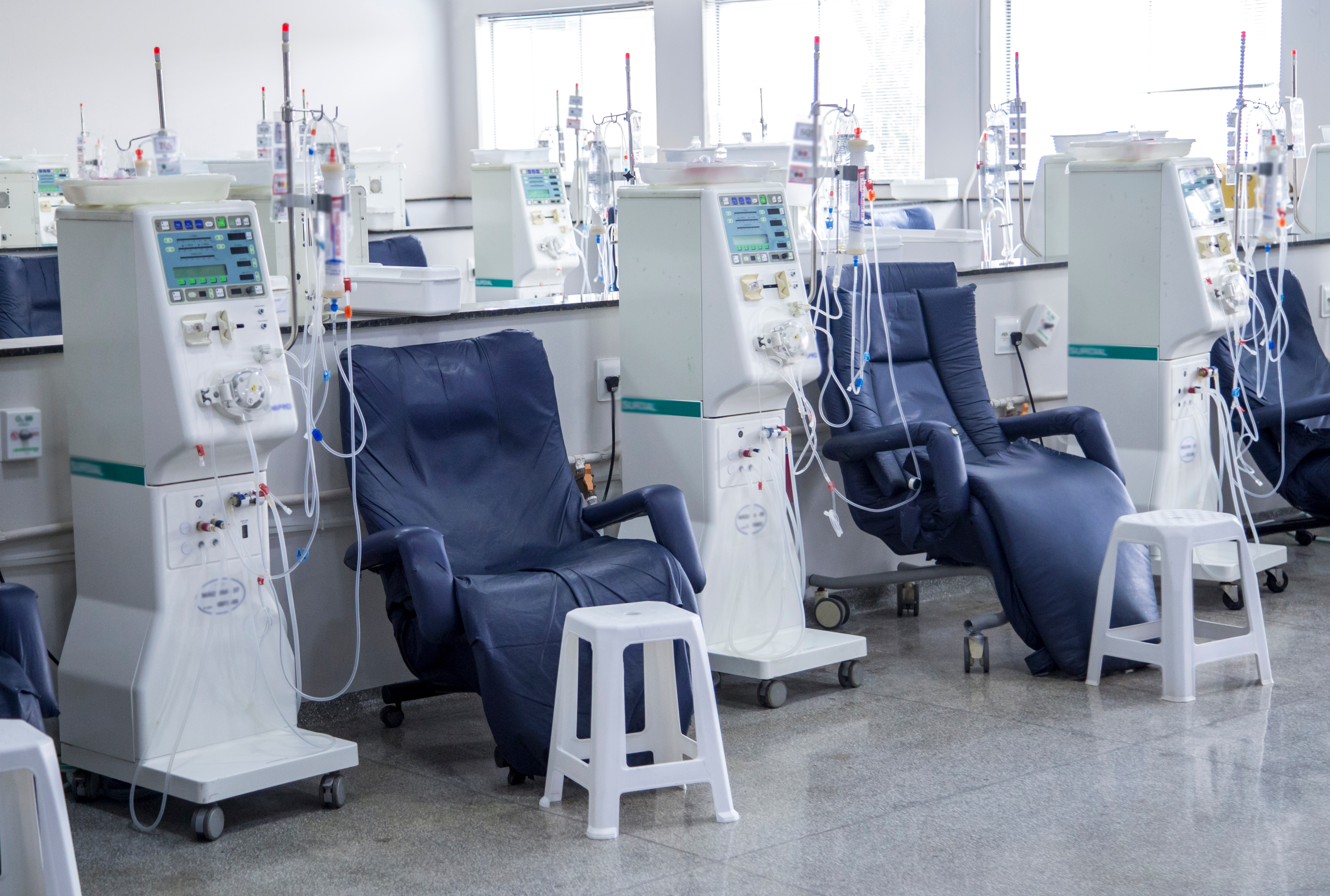 The three broad techniques of cannulation are area, rope ladder (RL, also referred to as step-ladder), and buttonhole (BH, also known as constant site). With area cannulation, there is a high risk of aneurysm formation, and these are now frowned upon. Rope ladder method (where the cannulation sites are distributed along the entire length of the AVF) is the commonest technique used for AVF cannulation. Buttonhole cannulation, on the other hand, has a checkered history (see a recent review for more). A serendipitous development born out of necessity in the late 1970s, in a patient with a short AVF segment, coupled with the observation that reused needles which became blunt also worked in this setting, led to the popularization of the buttonhole technique. It spread from Poland to the West Coast and then slowly gained popularity in the dialysis world. Initial reports were fantastic, with 100% patient satisfaction and low rates of complications.

And then the tide started to turn over the last 10 years. A higher rate of infections from a single center was reported in 2010 by Birchenough et al, with a huge difference in infections: 52% with buttonhole compared to 5% with rope ladder. The evidence has since been slowly accumulating, with a culmination of sorts when a randomized controlled trial (RCT) finally documented that this is a true finding. In a trial of 140 in-center hemodialysis (HD) patients, Macrae et al reported no difference in the primary outcome (pain while needling) between RL and BH cannulation. However, the risk of infection was higher at 8 weeks, 12 months, and in the longer term follow up data.

Despite this, there is a big difference of opinion and reluctance to abandon buttonhole cannulation. In the last 12 months, we were given two vascular access guidelines, discussed earlier this year in NephMadness. Both guidelines discussed AVF cannulation with some notable differences. The European guidelines suggest either BH or RL could be used, with the choice dependent on local expertise and AVF characteristics. The KDOQI guidelines recommend RL cannulation as the preferred cannulation and consider it reasonable to limit BH only to special circumstances given the risk of infections. Thus, in an interesting twist, the same literature is reviewed by the two groups, with the issuance of slightly differing recommendations.

With these findings from case reports, case series, RCTs, and now a large observational study, all clearly documenting that BH cannulation is associated with a higher risk of infections, why has this practice not died down completely? Indeed, Lyman et al do report that for in-center HD, the use of BH is decreasing, down to about 80,000 patient months in 2016. Even in the RCT from MacRae et al, 46/70 patients had stopped using BH by 12 months follow-up.

But there is a reluctance in translating these findings to the home HD population. For self-cannulating patients, using blunt needles and buttonholes is inherently preferable. Indeed, for a recent feasibility RCT in this home HD population, only 14 of 50 eligible patients could be enrolled, and 3 of the 7 centers could not enroll any patients. Do the data from Lyman et al suggest any way out of this stalemate?

An intriguing aspect is that at very few facilities (only 11 %) was routine antimicrobial ointment use practiced for BH cannulation. Indeed, another clinical practice guideline group (the British Renal Society) recognizes this tension between patient preference and higher infection risk, and gives some practical guidance, which include routine screening for staphylococcal carrier state, decolonization, focus on expert cannulation, and antimicrobial usage.

To put the overall situation in perspective, Lyman et al also report more data on how this risk of infection compares. Infections rates with BH are still about a quarter of the rates with central venous catheters, and the number needed to harm for infections with a BH cannulation practice is still quite high at about 400. Buttonholes are here to stay, and the data from Lyman et al do make for more informed decision making at an individual level.