This is a 2 part blog post by #NephJC cofounder, hypertension guru and longtime AJKD contributor Swapnil Hiremath. In Part 1, he outlined the quandaries of blood pressure management in hemodialysis, the paucity and quality of data we have, and the rationale for measuring blood pressure at home.  In Part 2, he dives into a recent AJKD article by Miskulin et al that examines this issue, reviews the findings, and sees what questions remain unanswered.

We reviewed the U-shaped mortality curve of blood pressure (BP) in Part 1 and blamed it on reverse epidemiology. But note that this curved U quickly becomes linear once we consider home BP readings. This was most clearly demonstrated in an analysis from the CRIC (Chronic Renal Insufficiency Cohort). The dialysis unit BP continued to show the same relationship as seen in the study from Zager et al. 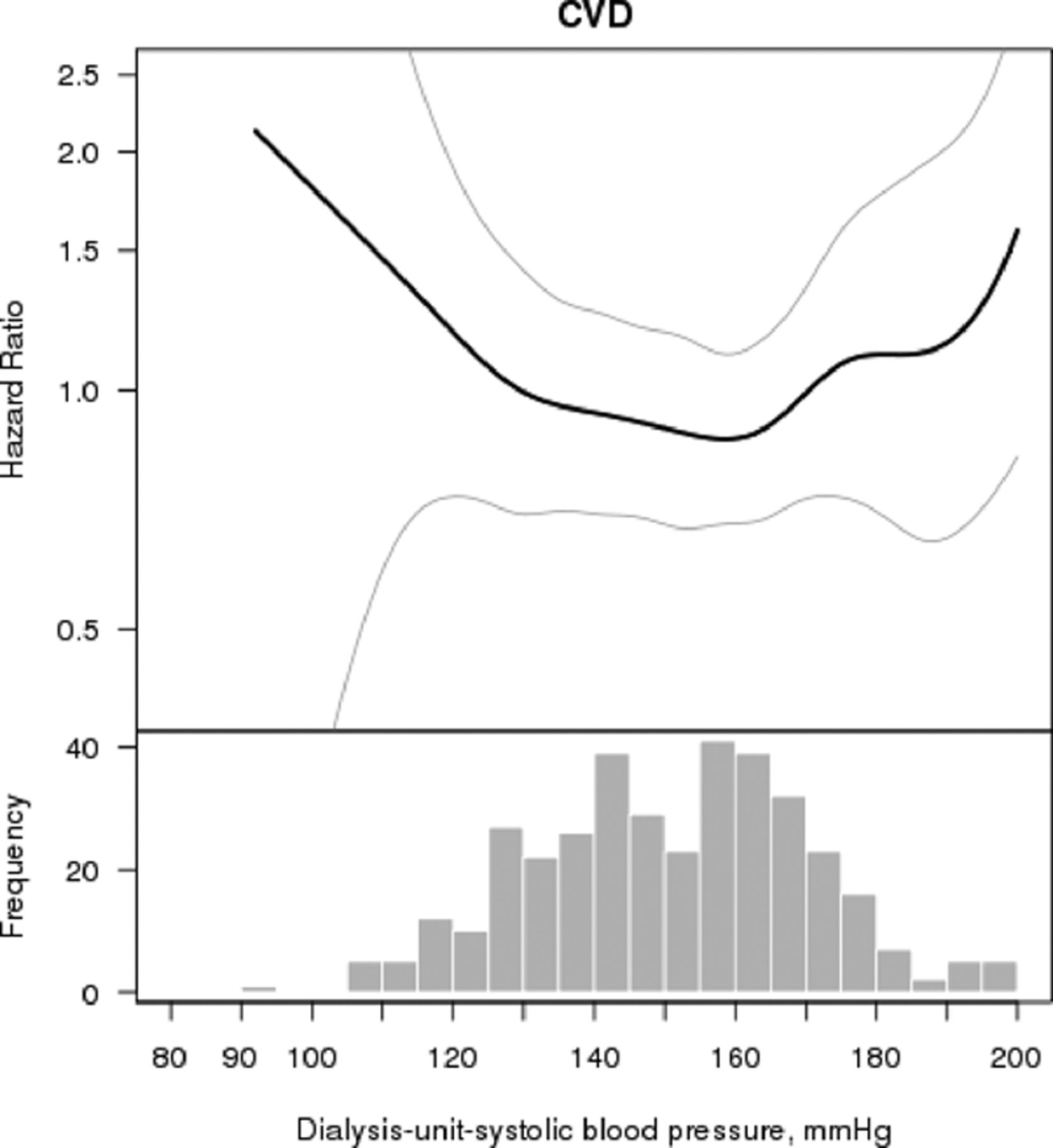 However, the CRIC study also had “out-of-dialysis” BP. This was a properly measured resting BP. When examining the relationship between BP and cardiovascular outcomes with this as the exposure, voilà!  The U-curve flattens into a linear relationship. 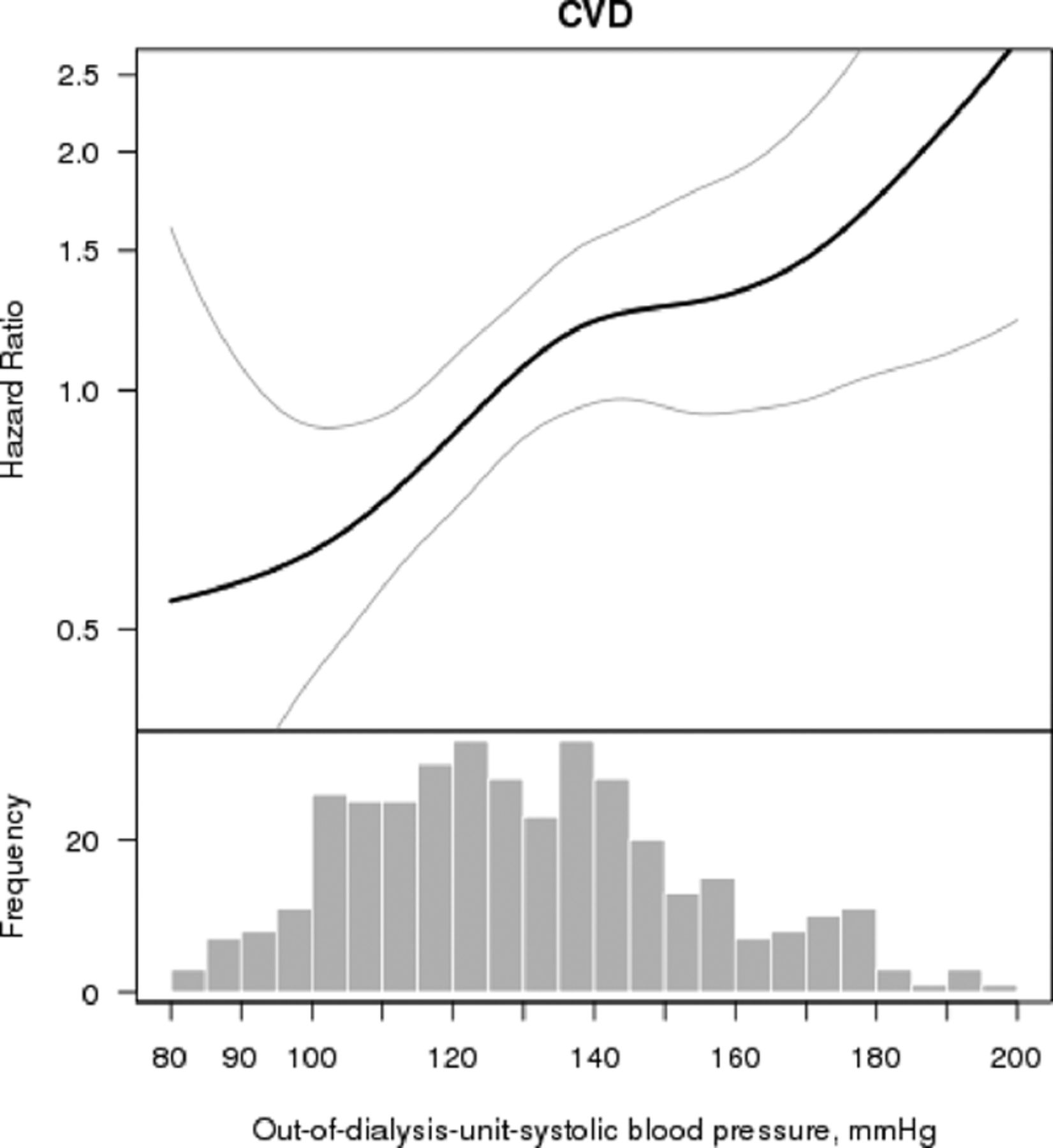 Comparison of dialysis unit and home BPs: the BID study

The Blood Pressure in Dialysis (BID) study was a pilot feasibility trial that randomized 126 hypertensive patients on hemodialysis to a standardized predialysis systolic BP of 110–140 mmHg (intensive arm) or 155–165 mmHg (standard arm). The trial did achieve its feasibility goal of enrolling eligible participants and achieving a 13 mm Hg separation in predialysis systolic BP. In a subsequent analysis publsihed in AJKD from Miskulin et al, the investigators report on the relationship between home BPs and left ventricular mass index (LVMI) as measured by cardiac magnetic resonance imaging. Notably in this study, dialysis BP was standardized (so not the usual chaotic BP that occurs in dialysis units worldwide). Additionally, home measurements were taken twice daily the day after the midweek dialysis. Quarterly 44-hour ambulatory blood pressure monitoring (ABPM), beginning immediately after midweek hemodialysis, was also obtained. Most interestingly, they would discern 3 almost discrete clusters. A third of patients had predialysis systolic BP which was ~20 mm Hg higher than home readings (similar to the white coat effect), a third were similar, with predialysis BP about 3-5 mm hg higher, and another third had a predialysis systolic BP which was lower than the home BP by about 10 mm Hg (similar to the masked effect). 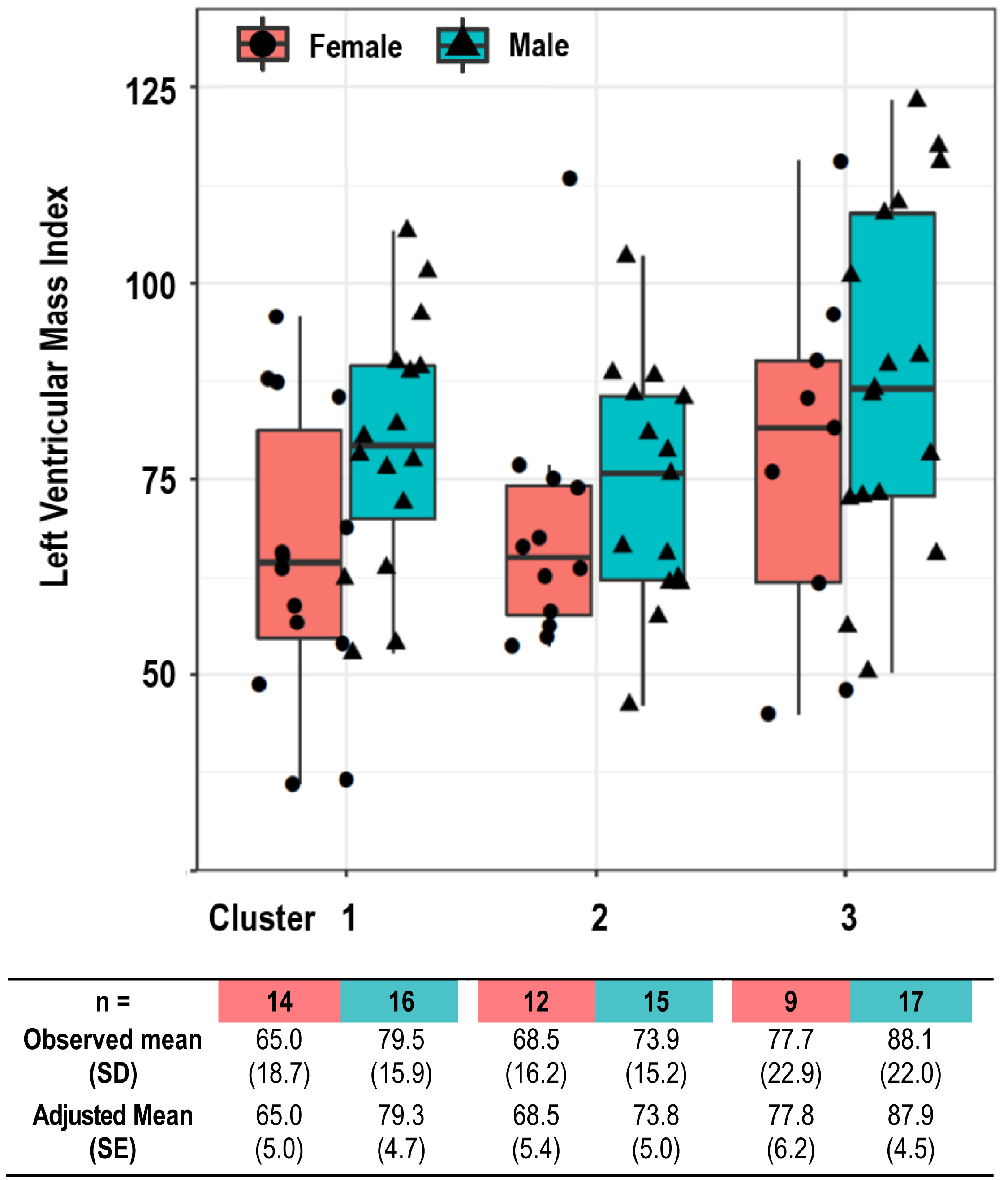 What about ambulatory BP monitoring?

In this study, the daytime ABPM did mirror the home BP, and was higher in the cluster 3, as expected. Another interesting aspect is that the proportion with non-dipping status (the phenomenon when BP does not decrease, typically by 10% or more, during sleep compared to awake) was very common at 85%-100% in the three clusters. Another AJKD study from Sarafidis et al describes 44-hour interdialytic ABPM from the Northern Greek Hemodialysis Network study of 286 hemodialysis patients. They report that pre- or post-dialysis BP is NOT very useful for predicting ABPM, and either an overall average of the intradialytic BP, or scheduled interdialytic BP measurements are more useful.

In conclusion, and as also discussed in the accompanying editorial from Cohen, BP for dialysis needs to be measured at the right time, and at the right place. Home (or ABPM) BP readings should be utilized for future trials on deciding BP targets in these patients. The phenotypes also need more analysis, to understand the pathophysiology behind these differences, which may allow for more targeted interventions (eg volume management, or certain classes of medications). Though a cliché, individualized BP management remains the cornerstone of care for dialysis patients.