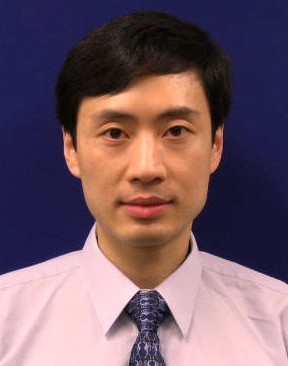 LL: Low serum magnesium (Mg) levels have been associated with higher risk of type 2 diabetes mellitus, hypertension, cardiovascular disease, and mortality. In ESRD patients, serum Mg levels are largely dependent upon dietary intake and dialysate Mg concentrations. Limited data suggested that hypomagnesemia is associated with increased all-cause and cardiovascular mortality in ESRD population. Our study is the first to examine the association between time-varying serum Mg and mortality risk among a large US hemodialysis cohort. We observed that lower serum Mg was significantly associated with increased all-cause mortality. We also found that there was a differential association between serum Mg and mortality across serum albumin levels such that hypomagnesemia had a particularly stronger association with death among patients with low albumin levels.

LL: Hypomagnesemia may lead to adverse outcomes via several mechanistic pathways. Mg deficiency has been shown to induce endothelial dysfunction and promote atherosclerosis. Low Mg level also promotes vascular calcification and vascular stiffness. Therefore, it is import to further explore the cause-specific mortality risk with low serum Mg in dialysis patients, in particular the cardiovascular disease associated mortality risk. Secondly, we have observed that hemodialyis patients with lower serum Mg levels tended to have lower hemoglobin in this study. A similar finding was previously reported in a Japanese dialysis cohort. Lower serum Mg has been found to be associated with increased inflammation dialyzed subjects, which may explain the difficulty in anemia control. Future studies are needed to clarify the association between serum Mg level and anemic management in hemodialysis patients. Finally, randomized studies are in great need to evaluate the safety and impact of correcting low Mg levels with Mg supplementation or increase dialysate Mg concentration upon survival among hypomagnesemic dialysis patients.