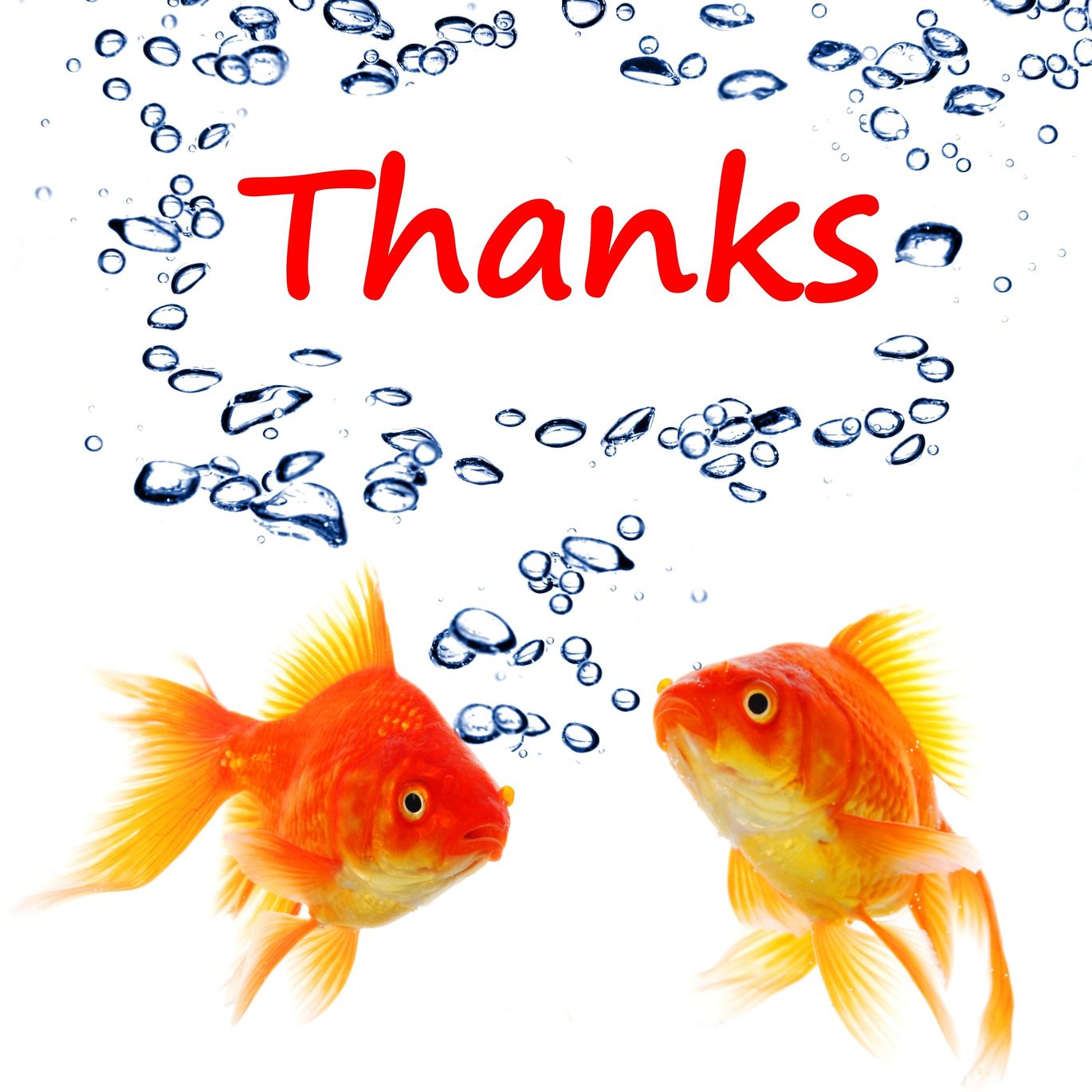 handed out. Each year, NephMadness continues to grow and grow. We are grateful for everyone who donated their valuable time and expertise to this project. The success of NephMadnss is directly related to the awesome group that helped put this together.

Twitter Nephrophiles for great discussion and support of NephMadness.

Thanks for making the 2015 NephMadness Nephrology Educational Initiative a success. We could not have pulled this off without a team like this.

We especially would like to thank everyone who participated in the game. All of the planning, interviews and writing is meaningless without players. Seeing all of the people participate, tweet, and cheer makes the whole endeavor particularly rewarding. 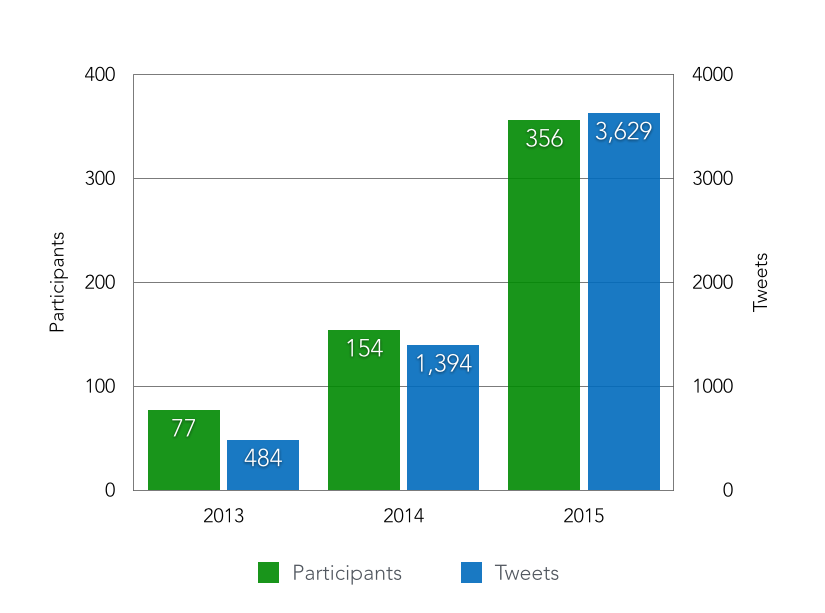 See the final standings! | For more on NephMadness 2015 | #NephMadness on Twitter