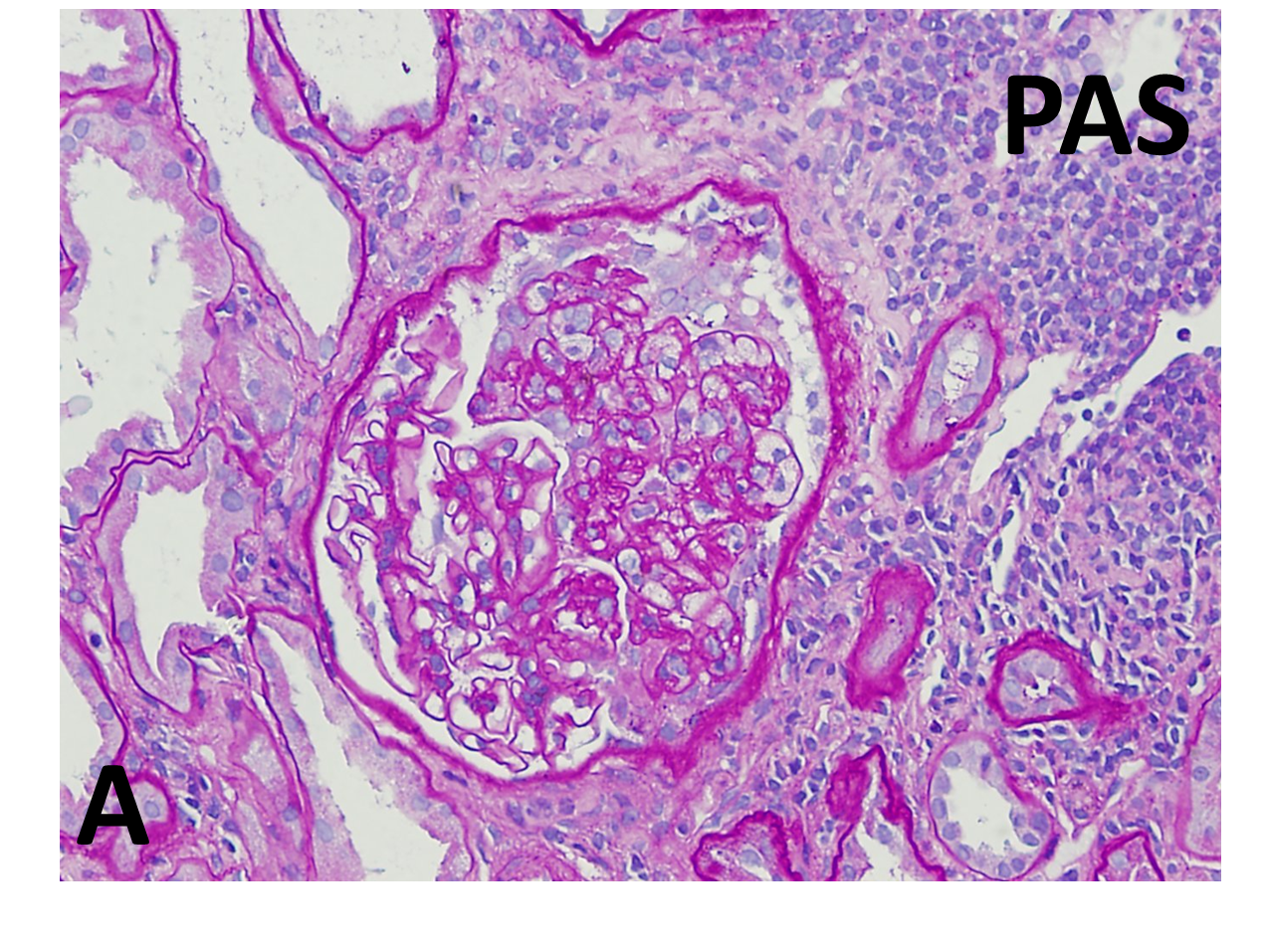 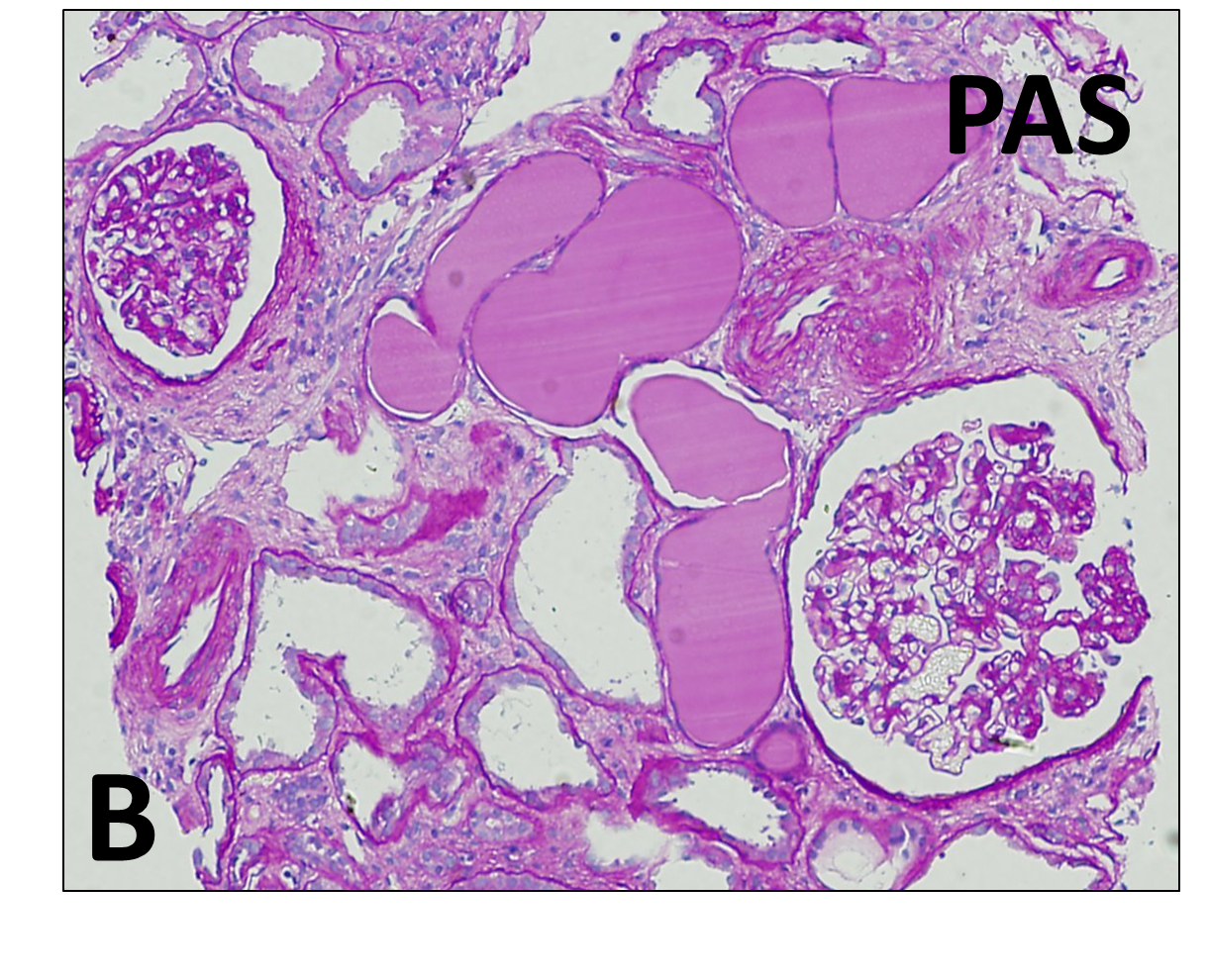 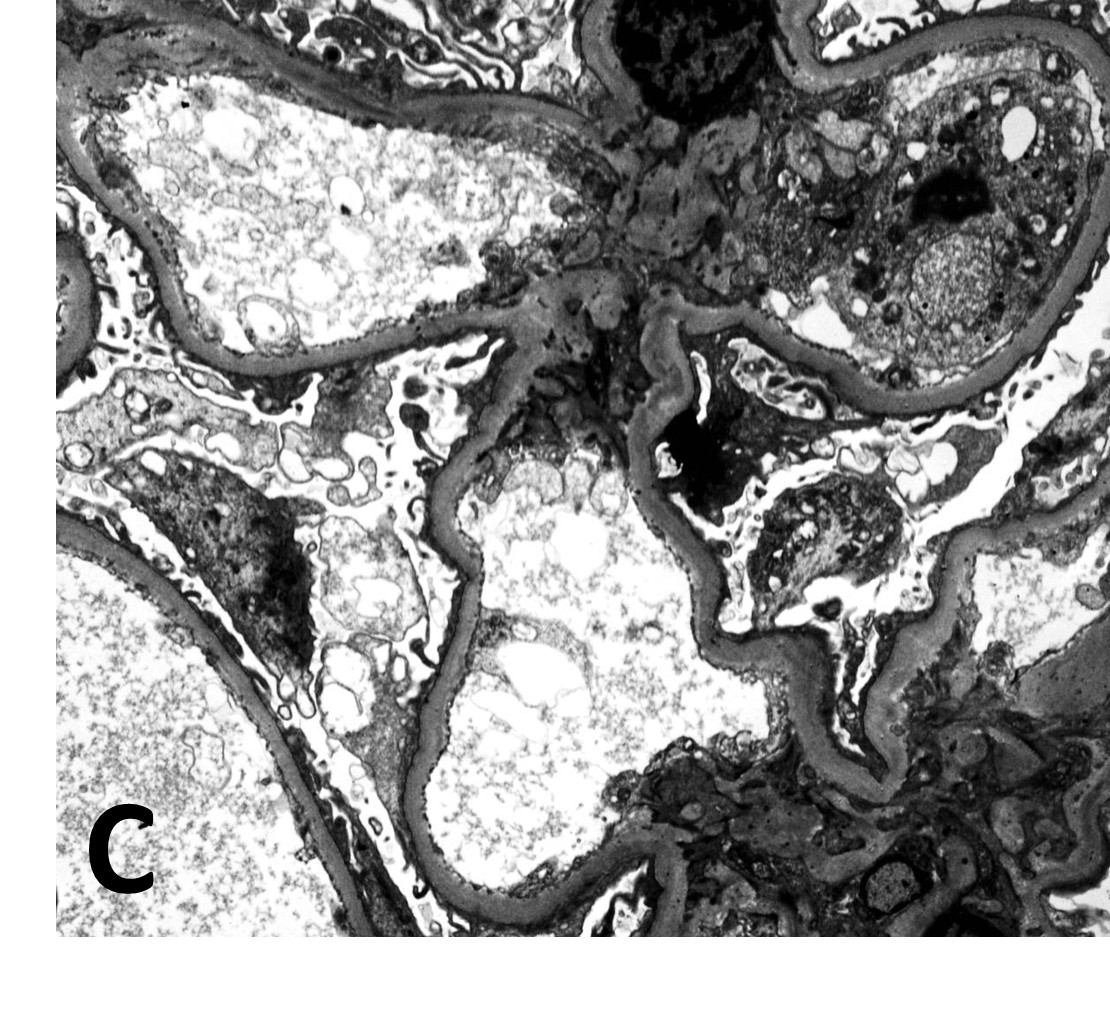 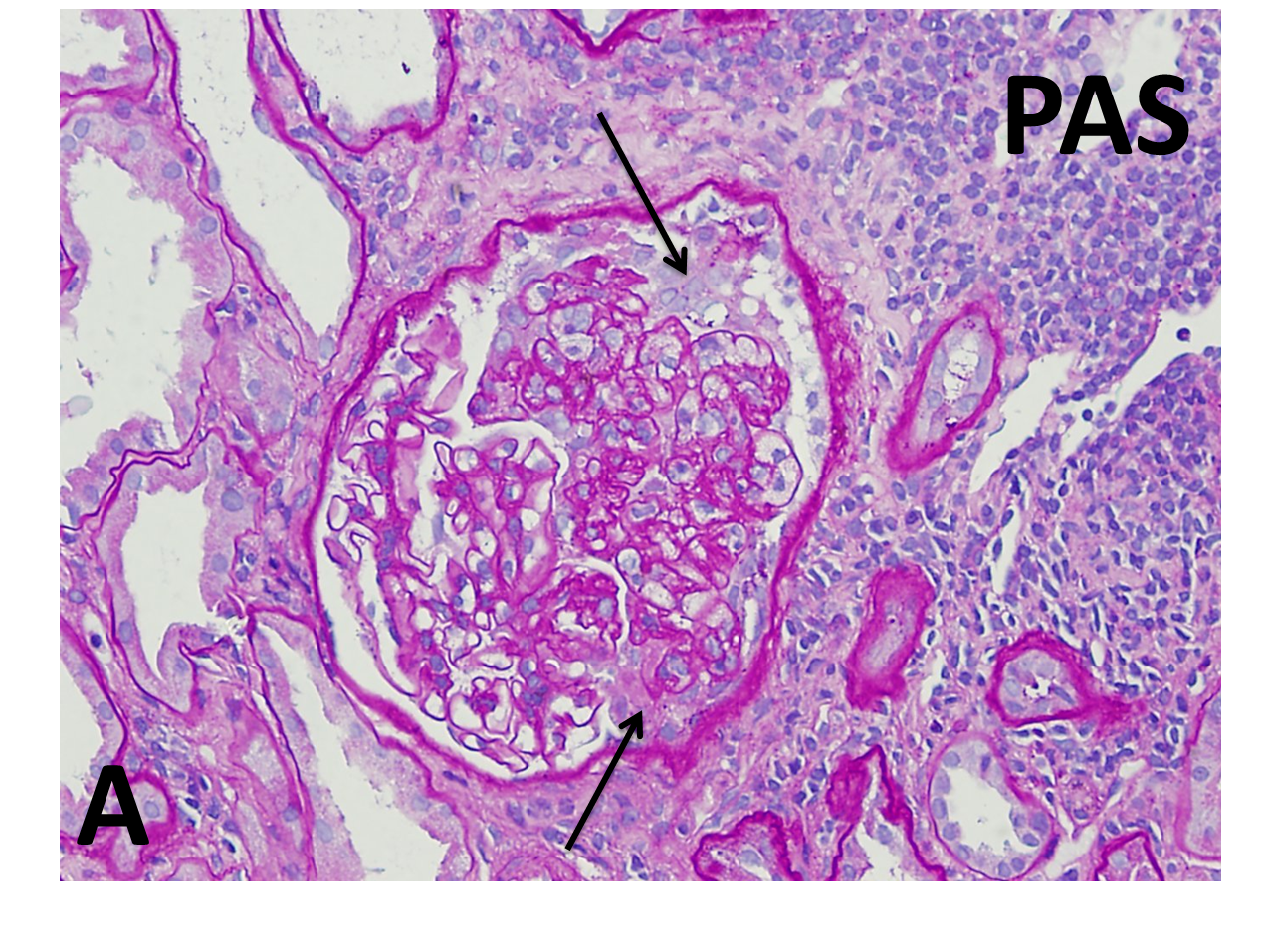 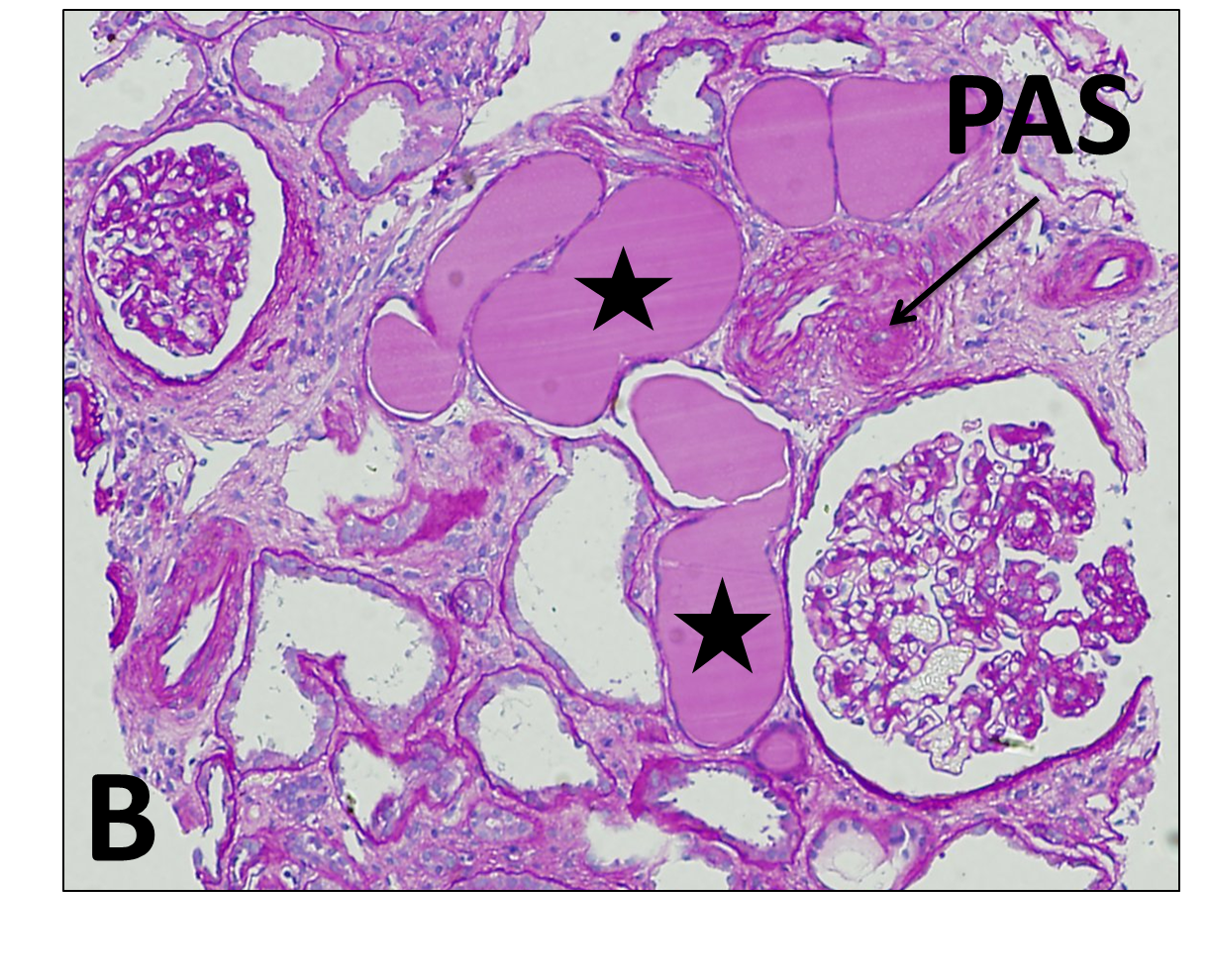 To view the related installment on Collapsing Glomerulopathy (freely available), please visit the Atlas of Renal Pathology II at AJKD.org.