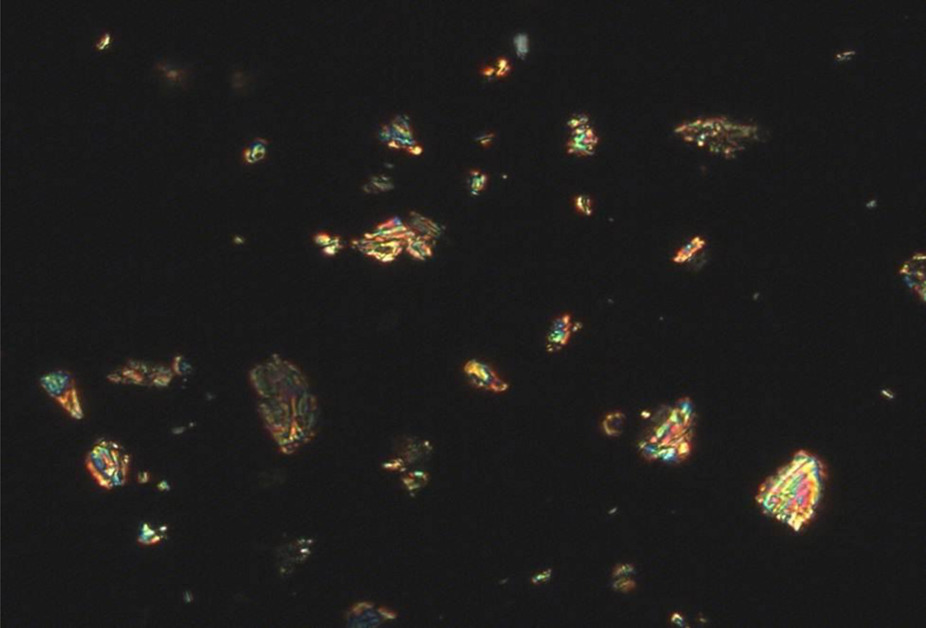 AJKD recently published a Perspective on Mesoamerican Nephropathy (MeN) focusing on the theory of heat stress and exercise-induced uric acid crystalluria as mechanisms of injury. MeN is a chronic tubulointerstitial nephropathy with a variety of proposed mechanisms including exposure to heavy metals and pesticides, use of non-steroidal anti-inflammatory agents, and recurrent dehydration from outdoor work. The theory that uric acid–induced injury may play a role in MeN may have knock-on significance for causes of acute kidney injury and other etiologies of chronic kidney disease. Test your knowledge on this emerging story with the questions listed below.

1. All of the following statements are true regarding MeN EXCEPT:
The condition has been exclusively reported in sugarcane farmers along the Pacific coast of Central America
Correct! MeN has been described in other workers in the region, including farmers, miners, fishermen, and construction workers. Similar conditions occur in other parts of the world, like Sri Lanka. The condition has likely been under-reported due to a lack of medical facilities, renal services, and tissue diagnoses.
Patients present with CKD, minimal proteinuria, and histology revealing a chronic tubulointerstial pattern of injury, often with glomerulosclerosis
Incorrect.
The condition was first described in 2002, but has likely been present for decades
Incorrect.
2. Which of the following has been observed after working a shift in the sugarcane fields of Central America?
Elevation in serum osmolarity, reduction in urine volumes, and elevation in urinary osmolarity
Incorrect.
Subclinical rhabdomyolysis
Incorrect.
All of the above
Correct! All of the above have been described in patients with MeN. Modest elevations in creatine kinase and uric acid have been observed. Urinary acidification may be due to lactic acid generation from injured muscles, as well as salt depletion causing proximal absorption of sodium and bicarbonate and distal stimulation of aldosterone.
Urinary acidification
Incorrect.
Hyperuricemia
Incorrect.
3. Potential causes of uric acid generation in patients at risk for developing MeN include all of the following EXCEPT:
Volume depletion
Incorrect.
High protein diet
Correct! Diet does not appear to be a modifying factor for MeN. The other mechanisms may contribute to uric acid generation. It is speculated that muscle injury may release substrate (nucleic acids) for uric acid generation. Uric acid levels may also rise from volume depletion and subsequent decreased renal perfusion. Sweat-induced hyperosmolarity may activate the aldose reductase/fructokinase pathway, leading to uric acid production (previously demonstrated by these authors). This may be additionally significant as fructose containing drinks are often used as rehydrating solutions.
Muscle injury
Incorrect.
Hyperosmolarity-induced intra-renal fructose generation
Incorrect.
4. Potential mechanisms of uric acid injury include all of the following EXCEPT:
Large urate stones causing tubular obstruction
Correct! Large obstructing urate stones have not been observed in patients with MeN. The others are all likely mechanisms of injury.
Urate crystal-induced tubular inflammation
Incorrect.
Soluble uric acid–induced tubular inflammation
Incorrect.
Glomerular injury from hyperuricemia-induced arteriolar vasoconstriction
Incorrect.