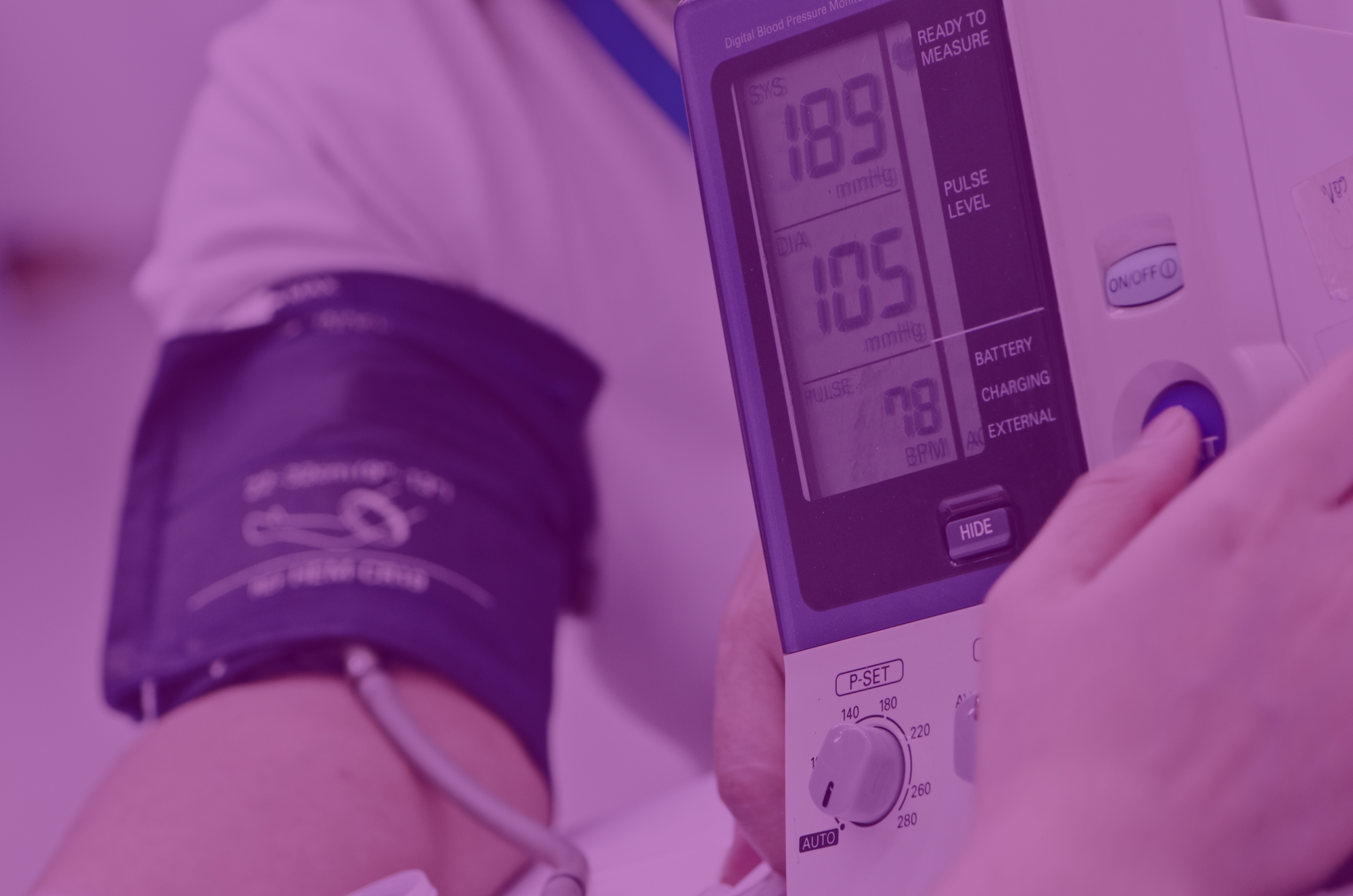 While last year’s winner, the flashy new-gene-on-the-block APOL1 brought home the trophy, this year promises to be a back-to-basics full court press with heavyweights in the chronic kidney disease (CKD) and hypertension arena squaring off in the early rounds.

Bracket one pairs the prime time matchup of blood pressure (BP) control for kidney protection against BP control for cardiac protection. While hypertension remains an indisputable risk factor for CKD progression, the ideal BP to prevent CKD progression remains unclear. Among those with non-diabetic nephropathy (proteinuric and non-proteinuric), the MDRD and AASK randomized controlled trials failed to demonstrate a renal benefit with achieved BP of less than 130/80 mm Hg when followed for 4 years or less. One sub-group that did benefit (after achieving pressures of ~125/75 mm Hg) were those with heavy proteinuria (>3g/day). More recently, a pre-specified secondary endpoint of the SPRINT trial evaluating the above also failed to demonstrate a further benefit with more aggressive BP targets. Among those with diabetic nephropathy, there are no prospective trials evaluating various BP targets on CKD progression. Rather, the literature underscores the primacy of ACEi or ARB therapy as initial therapy. Given that cardiovascular (CV) disease is among the leading causes of death among those with CKD, a strong case can be made for giving home court advantage to those selecting “BP for Heart Protection.” While no prospective trial specifically addresses this sub-population, a meta-analysis of 30,000 patients with (non-proteinuric) CKD III or greater found a one third relative risk reduction in CV events per 10 mm Hg reduction in systolic pressure.  However, among the 25% of SPRINT participants with CKD, achieved systolic BP of 121 (vs 135) mm Hg failed to reduce the rate of CV events.

Bracket two features the darling of the hypertension world, ambulatory blood pressure monitoring (ABPM), against the newly reinvigorated automated (electronic) oscillatory office BP monitoring. Twenty-four hour ABPM has now become the gold standard for the diagnosis and management of hypertension given its ability to better predict end organ damage and CV mortality than office based readings. A growing area of interest includes the assessment of nocturnal BP, perhaps the most powerful predictor of CV events. Moreover, concerns about cost have been tempered by studies indicating lower overall treatment costs and a reduction in the number of medications needed per patient.  Home (non-continuous) ABPM retains many of these attributes including its ability to identify white coat and masked hypertension. However, critics of such modalities cite patient underreporting of elevated values, its lack of use in historical clinical trials, and the value of BP trends over time (rather than a series of readings over one day). Automated (electronic) oscillatory office BP monitoring, long shunned by the purist, was the sphygmomanometer of choice in the SPRINT trial. In contrast to aneroid measurements, terminal digit preference is eliminated and the white coat effect mitigated as the provider can leave the room during measurement. Finally, its cost and ease of use allows for universal implementation and elimination of many of the technique dependent errors inherent in the traditional auscultation based approach.

So which of these highly seeded topics will end up in the final four? While the panel will ultimately decide, ABPM appears poised to do for hypertension what the percutaneous renal biopsy did for glomerulonephritis—help redefine and reinvigorate the specialty.

Hillel Sternlicht, MD, is a nephrologist and currently a fellow in hypertension under Dr. George Bakris at the University of Chicago Hypertension Center. He is the creator of “Concepts in Hypertension” a non-commercial e-Newsletter intended to improve physicians’ understanding of hypertension by presenting seminal articles in a concise and clinically relevant fashion.