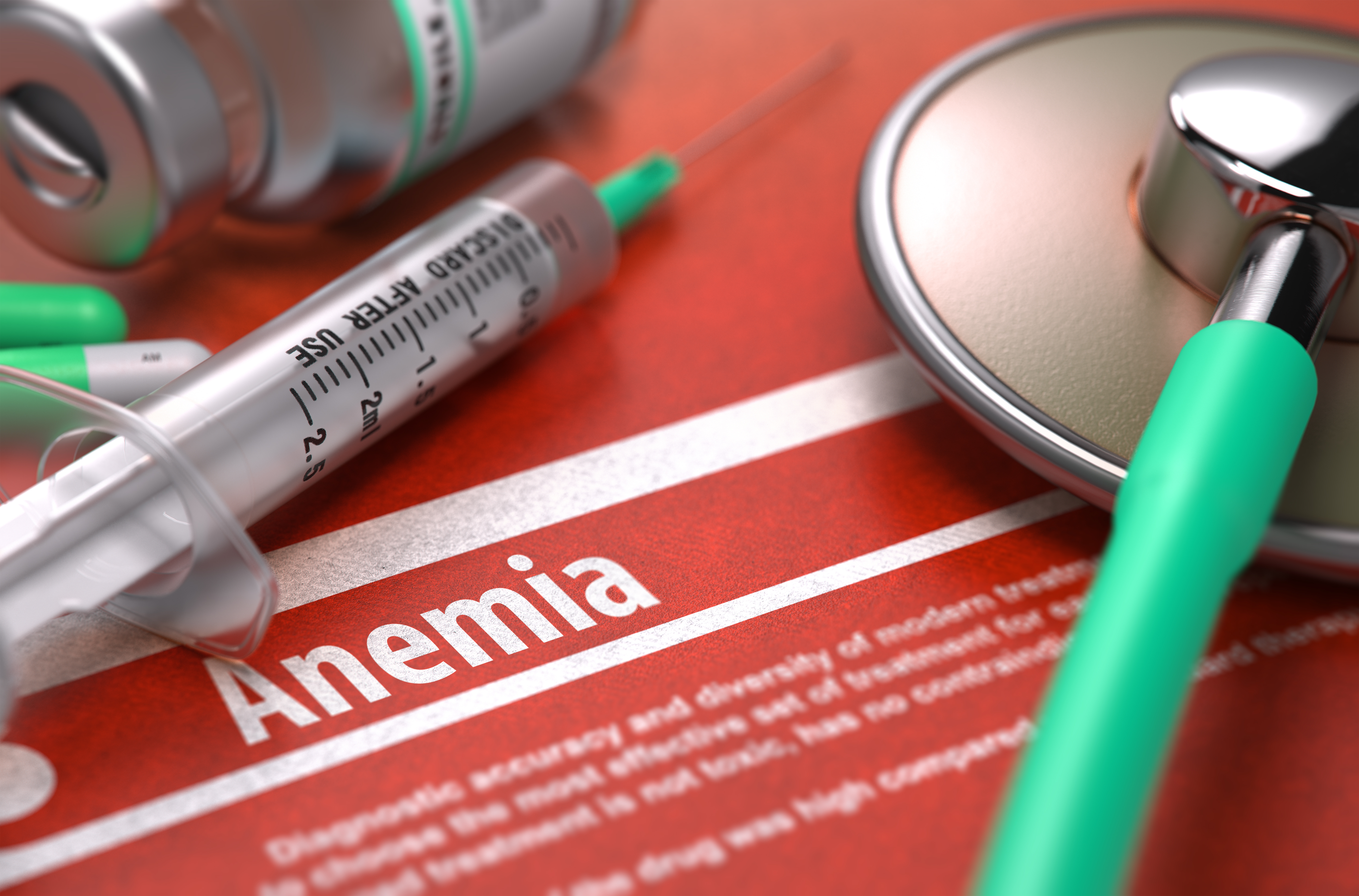 Although erythropoietin deficiency is a major contributor to anemia in ESRD, erythropoietin resistance and impaired iron handling also are factors.  Some of these factors can be overcome by the administration of intravenous iron and escalating doses of erythropoietin, but there has been a substantial amount of controversy surrounding erythropoietin dosing.  Currently, most providers recognize the association between high-dose erythropoietin and increased risk of stroke, cardiovascular events, and mortality, leading the majority to target lower hemoglobin (Hb) levels and reduce dosing of erythropoietin.  It remains unclear whether the risk of adverse effects is a result of the Hb target, dose of erythropoietin, or another factor.  Unfortunately, there is no recognized “safe” dose of erythropoietin or clearly established optimal target for Hb.

The recent article by Provenzano et al. discusses the results of a safety and efficacy study of roxadustat, an oral hypoxia-inducible factor prolyl-hydroxylase inhibitor (HIF-PHI).  This agent stimulates endogenous erythropoietin production and inhibits hepcidin, a regulator that interferes with oral iron absorption and iron-related erythropoietin responsiveness.  The use of such an agent allows for anemia management without the need for exogenous erythropoietin administration or intravenous iron supplementation.  The study was conducted in a group of prevalent hemodialysis patients receiving stable doses of erythropoietin for anemia.  Patients were randomized to receive roxadustat thrice weekly or remain on erythropoietin.  The study demonstrated a dose response in Hb during the initial six weeks of the study period, and roxadustat was able to maintain stable Hb levels over a 19-week study period with a favorable adverse event profile.

This trial demonstrates the promise of roxadustat in anemia management in ESRD.  Although larger trials with longer follow-up are needed, the prospect of alternatives to the traditional protocols utilizing erythropoietin and intravenous iron preparations represents an exciting possibility for future anemia management in this population of high risk patients.