The Finalists for NephMadness 2017 have been announced! Here, Dr. Freedman makes his case for CRISPR-Cas9: 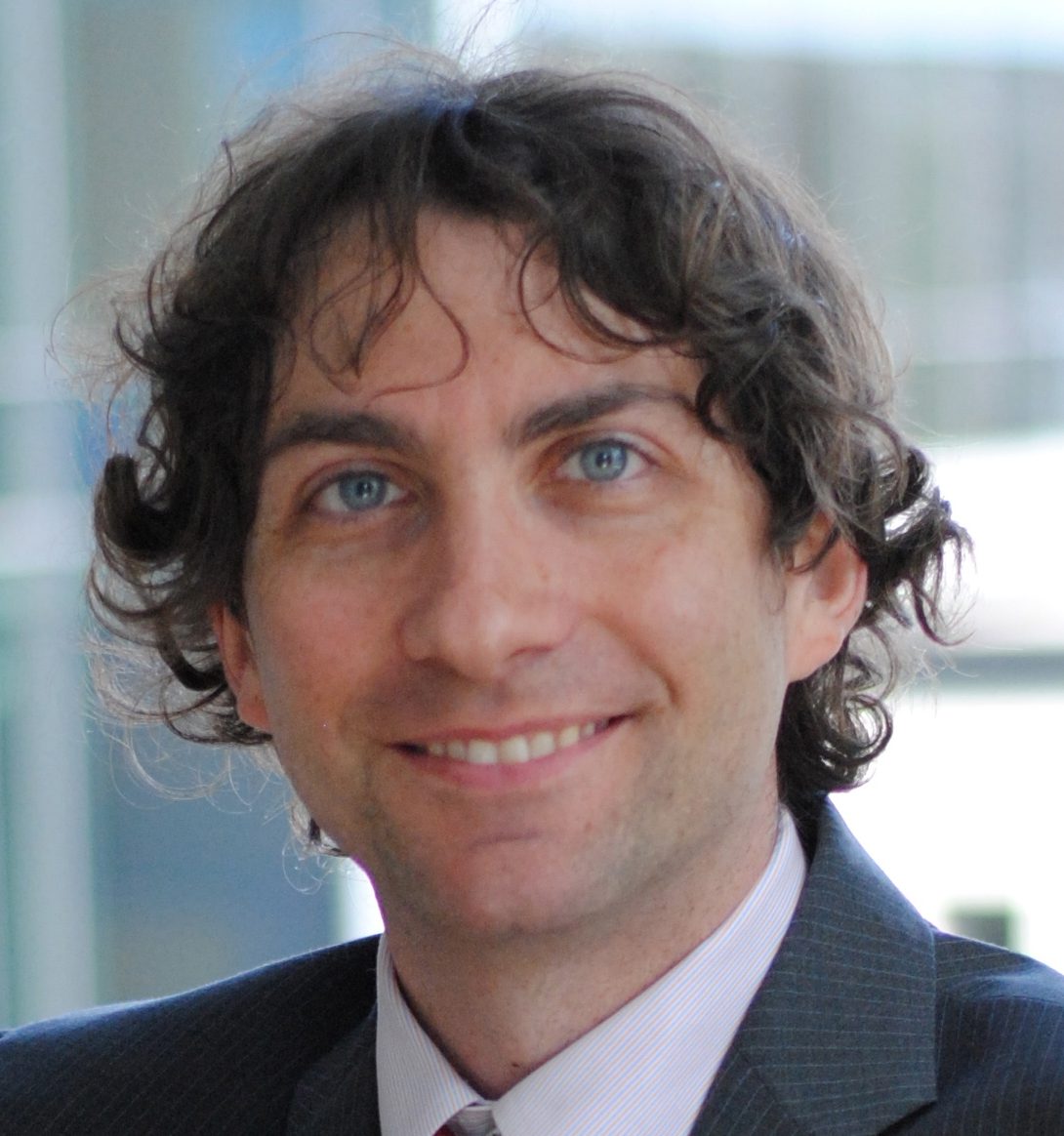 Dr. Freedman, PhD, is Assistant Professor of Medicine at the University of Washington in Seattle, WA. His laboratory utilizes stem cells, organoids, and gene editing to create human models of kidney disease and regeneration. Follow him @benofreedman.

Few techniques in the history of modern science have made as large an impact in as short a time as CRISPR-Cas9. Only a few years after the technique was first described, its inventors are predicted to be on the shortlist for winning the Nobel Prize. CRISPR is so popular, Jennifer Lopez is planning a TV show about it. What makes CRISPR so revolutionary, and what will its impact be for the kidney?

To understand CRISPR, first we must understand the magnitude of the challenge it faces. The human genome is ~ 3,000,000,000 letters long, each ‘letter’ being one of four DNA nucleotides: A, T, C, or G. Finding a specific sequence in this enormous string of letters is like searching for a needle in a haystack. Furthermore, human cells have evolved elaborate security systems to prevent changes to our genomic DNA. Hacking the genome is, therefore, not an easy task.

The CRISPR-Cas9 system provides an elegant solution to this challenge. Cas9 is a DNA-binding enzyme that can be ‘programmed’ with a short, customizable sequence of guide RNA (gRNA). Cas9 binds only to DNA sequences that precisely match the input gRNA, akin to a search tool in a word processor (see figure below). Once bound, Cas9 cuts the DNA precisely at that locus, providing an easy and convenient method to edit genes.

Word search in the PKD2 gene, demonstrating how CRISPR works.

CRISPR is only beginning to be applied to nephrology, but already it is making a big impact. Our lab used CRISPR to generate human mini-kidney organoids with mutations in disease genes that cause polycystic kidney disease (PKD). Remarkably, PKD organoids formed large cysts from kidney tubules, recreating human disease in a petri dish (see figure below). Non-mutant organoids of identical genetic background did not form cysts, suggesting that gene therapy might be effective for PKD. 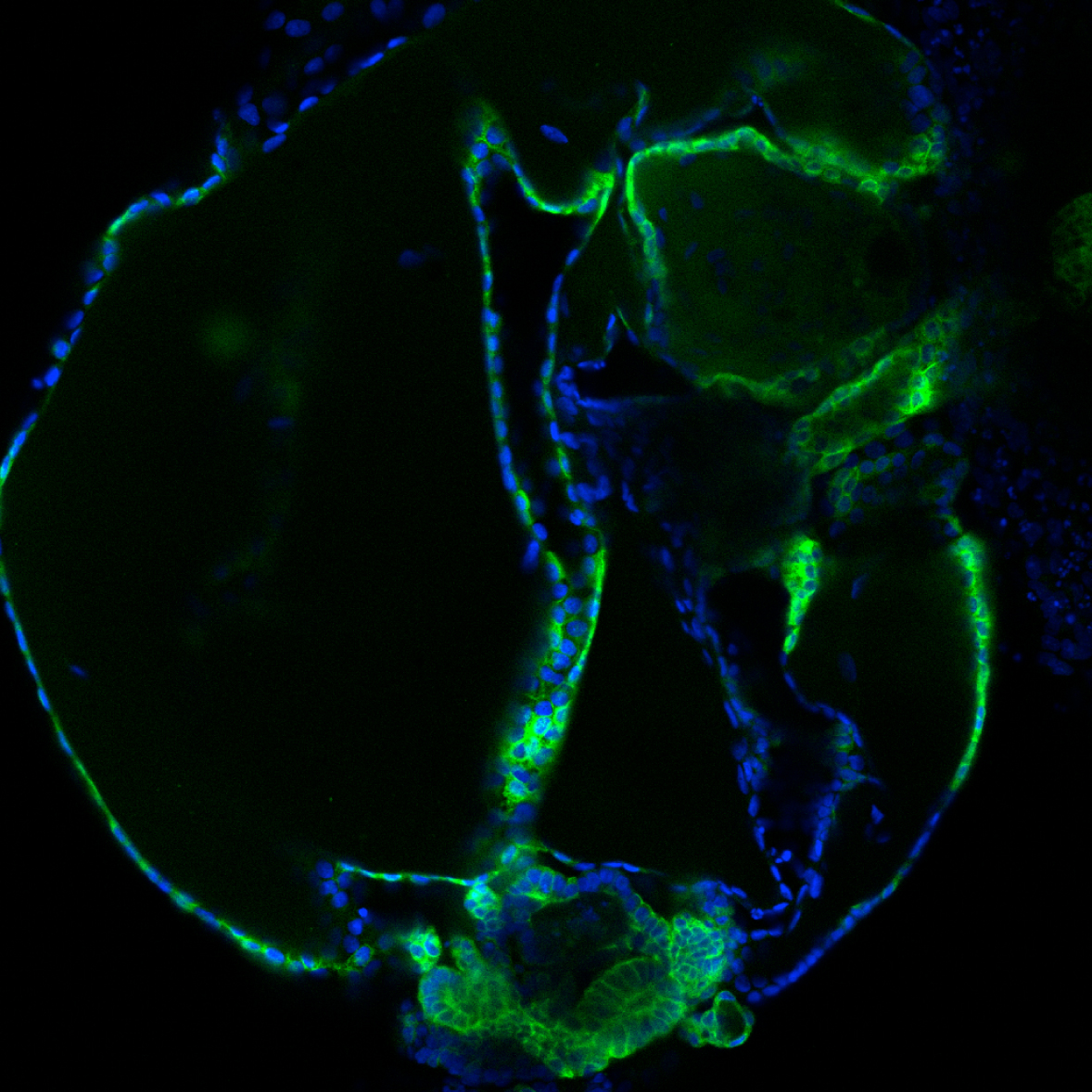 CRISPR can also be used to discover kidney disease genes, many of which remain unknown. Using this approach, we showed that PODXL, a candidate gene for glomerulosclerosis, is essential for podocyte organization in human mini-kidneys. In another recent example, CRISPR was applied to dog kidney cells to determine how a specific transporter affects drug clearance. Gene-engineered cells and organoids are providing new ways to screen for drugs to treat kidney disease. CRISPR can also be used to perform unbiased genetic screens, for instance to prevent human cancers.

Because CRISPR is very versatile, it is currently being applied in a wide variety of ways. It can be used to edit multiple genes simultaneously, or to rapidly create transgenic animals that model human disease. One company is even trying to use CRISPR to engineer pig kidneys that could be transplanted into people. Modified versions of Cas9 can also be used to activate or silence gene expression, instead of editing. On the gene therapy front, techniques are being developed to deliver CRISPR into living organisms, as recently demonstrated by improving vision in rats. Efforts establishing the safety and efficacy of these approaches, such as the recent initiation of a Chinese clinical trial testing CRISPR-modified cells in cancer patients, will be critical to translating them into therapies.

The ease of use of CRISPR, and the rapidity of its rise, have all the signs of an enduring scientific breakthrough. We cannot yet imagine all the ways in which CRISPR will inform our understanding and change medical practice. For kidney disease, CRISPR is ushering in new hope. Having seized the reins of our own genomes, we can expect to see exciting developments for many years to come.

Read more about CRISPR-Cas9 in the Biomedical Research region.