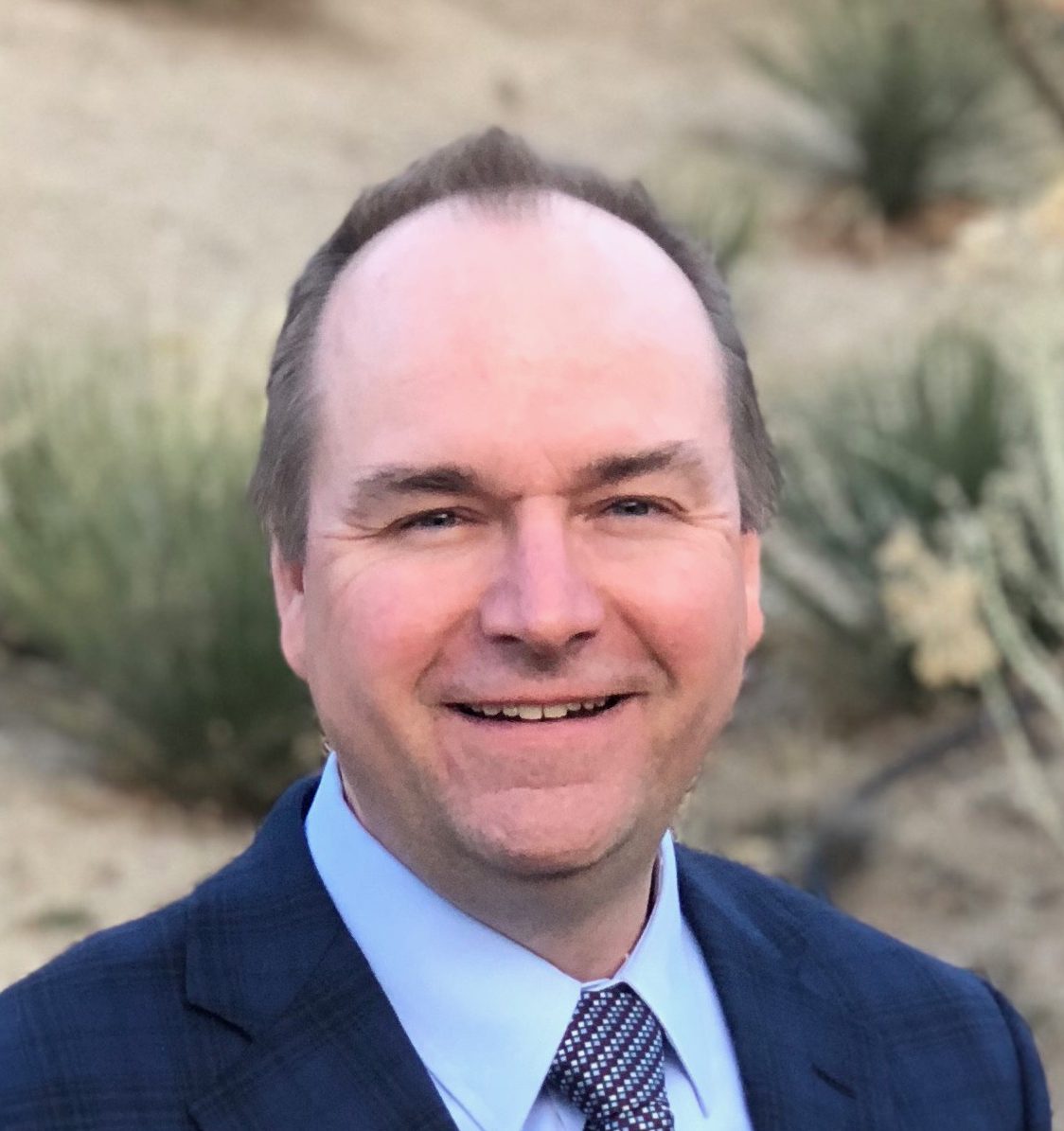 Dr. Wagner is the inaugural Director of the Kidney Institute of New Mexico, the Renal Section Chief of the New Mexico Veterans Administration Health Care System, and an Associate Professor of Medicine in the Division of Nephrology at the University of New Mexico Health Science Center. His research interest is in the molecular and cellular mechanisms of gadolinium-based contrast agent-induced diseases, including ‘nephrogenic’ systemic fibrosis. Follow him @Wagner_Nephro.

Not all patients with end-stage kidney disease (ESKD) develop ‘nephrogenic’ systemic fibrosis even after multiple doses, yet others with chronic kidney disease (CKD) — with enough intact kidney function where dialysis is not needed — can succumb to the disease after just a single dose (and sometimes symptom onset will occur years after gadolinium-based contrast agent exposure).

If we consider that ‘nephrogenic’ systemic fibrosis can be triggered by a solid organ transplant from a donor who was exposed to gadolinium-based contrast and in patients with CKD—10% of patients with ‘nephrogenic’ systemic fibrosis have not had hemodialysis; at the University of Copenhagen, this figure was 60%—after just a single dose, then we accept that the facts do not support the argument that there is dose-dependence. This is important because two critical factors for acquisition of the disease have not been defined:

1) the degree of kidney dysfunction, nor

2) the threshold of gadolinium required.

There are undefined risk factors that are lurking.

|| The European Medicines Agency (EMA) categorizes the gadolinium-based contrast agents mainly according to their structure, i.e., linear or macrocyclic.

The 2017 USFDA MIDAC meeting was convened because of safety concerns about gadolinium much more far reaching than patients suffering from kidney dysfunction. All gadolinium-based contrast agents deposit in the brain. There is no known safety margin for gadolinium retention.

“The question in terms of gadolinium retention is, does this intrinsic stability correlate with gadolinium disassociation in the setting of retention? And the answer is we only have limited information on this,” Karen Bleich, MD, Division of Medical Imaging Products, 2017 FDA.

“Regardless of renal function and apparently regardless of patient status or type of contrast agent, if a gadolinium-based contrast medium is administered, a very small quantity of that gadolinium will remain in the patient for an indeterminate and possibly long period of time,” Matthew S. Davenport, Department of Radiology, University of Michigan, Ann Arbor.

We are facing more of a problem than just ‘nephrogenic’ systemic fibrosis. We are facing the unintended consequences of potential pathophysiologic effects of the retention of gadolinium-based contrast agents that may take years or decades to manifest regardless of renal function. An overall assessment of safety should not focus on a single property of these contrast agents.

Should gadolinium-based contrast agents be used just as liberally as they were in 2006 or should a risk/benefit analysis be considered for contrast-enhanced magnetic resonance imaging regardless of the ACR categorization?

These facts lend themselves to the hypothesis that the threshold of gadolinium to induce disease, whether it has been transchelated or not, is miniscule. This disease is incurable, devastatingly painful, crippling, and potentially fatal. ACR group II and III agents are still gadolinium-based. These group II and III agents did not earn their statuses in the same arena as the high-risk, group I agents (ProHance was the only contender that was in use, with only 4.9% of the market share, when ‘nephrogenic’ systemic fibrosis was linked to gadolinium in 2006).

Thereafter, there was a sharp decline in the administration of gadolinium-based contrast agents in the highest-risk patients—i.e., those with known kidney impairment. If we accelerate the exposure of these high-risk patients to the ACR group II and III agents, then we will be conducting a dangerous experiment (in the face of accumulating evidence that gadolinium-induced disease does not recognize our artificially-defined border, i.e., an eGFR of 30 mL/min/1.73 m2).