Lead as an element has a storied history beyond that of medicine – it has played a major role in the development of civilization itself. The utility of lead metal dates back thousands of years, where its use was prevalent due to the ease by which it was extracted and processed from galena ore. Lead has been found in ornaments from the hanging gardens of Babylon, infused into glazed pottery and glass from China, used in the aqueducts of the Roman empire, and was the basic element in Gutenberg’s printing press. 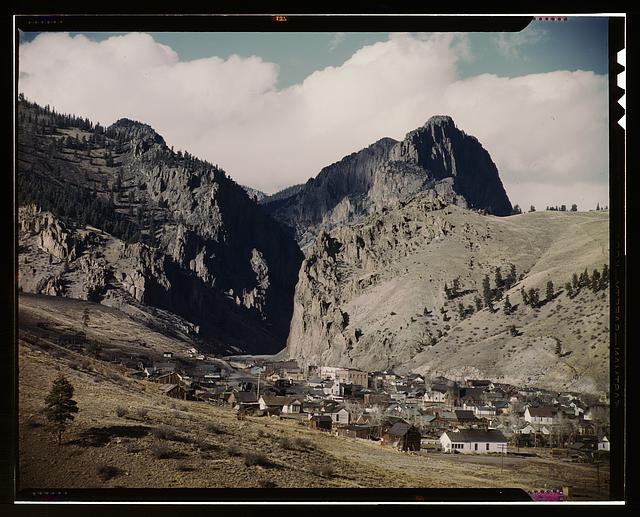 In medicine, modern-day clinicians think of lead as a toxin that leads to a plethora of cellular abnormalities. However, this was not always so. Only a hundred years ago, lead was used as a treatment for diseases ranging from diarrhea to malignancy. In their book “Lead Poisoning and Lead Absorption” published in 1912, Legge and Goadby state:

“There has never been a disease affecting humans which in one way or another has not been treated with lead. To consider lead a dangerous toxic substance and at the same time use it against so many diseases is an error that has persisted up to the present day.”

Needless to say, lead toxicity was recognized in the subsequent century as a real threat. Bootleggers during Prohibition in the 1920s would sometimes distill their moonshine in lead radiators which would contaminate their final product. To determine if their alcohol was safe to drink, they would often light a sample of the liquid on fire. A blue flame would be safe to drink, but a red flame suggested the presence of lead toxins (thus the phrase, “Lead burns red and makes you dead”).

Up into the 1970s, lead was added to gasoline as an antiknock agent to allow it to burn smoothly, despite the fact that tetraethyl lead was known to cause severe neurotoxicity in exposed individuals. Indirectly, this also led to the development of the catalytic converter present in modern vehicles which eliminated the need for leaded gasoline. Lead exposure persists to this day as demonstrated by the public health crises in Herculaneum, Missouri, and Flint, Michigan, as well as other urban cities.

While the majority of lead that is mined nowadays ends up in ammunition or batteries (hospital workers may encounter it more frequently in the form of radiation shielding), lead exposure predominantly results from ingestion of contaminated food or water, or via inhalation in areas with industrial emissions. As the skeleton is the primary storage site for lead in the human body, specialized imaging of bone lead is the best marker for total body burden. Serum lead (Pb) levels tends to reflect more recent exposure but is a much more common biomarker of exposure.

Classically, lead toxicity leads to a combination of organ dysfunctions ranging from microcytic anemia, neurotoxicity, saturnine gout, and nephrotoxicity. Within the kidney, heavy metals (lead, arsenic, mercury, etc.) lead to mitochondrial damage in the proximal tubule and a subsequent Type II RTA, often accompanied by Fanconi’s syndrome. However, several reviews have demonstrated that even low-level environmental lead exposure may be associated with kidney disease and an increased incidence of ESRD.

In a recent AJKD article, Harari et al performed a prospective cohort review looking at the association of low-level lead exposure to GFR based on creatinine (Scr) and cystatin C in a Swedish population. The authors evaluated 2,567 patients aged 46-67 years (mean age 57) with baseline levels of Scr, cystatin C, and whole blood Pb levels. GFR was estimated using CKD-EPI using both Scr and cystatin C equations. Several other risk factors for kidney disease at baseline were categorized including smoking status, alcohol intake, diabetes, and hypertension. Blood Pb levels were split into quartiles (Q1-Q4) at baseline and eGFR change from baseline over the course of follow-up (mean 16 years) was calculated.

The median blood lead concentration in the cohort was 25 mG/L. Using Scr-based CKD-EPI equations, the mean eGFR for the entire cohort was 76 mL/min at baseline and 70 mL/min at 16-year follow-up. When using combined Scr- and cystatin C-based CKD-EPI equations, the eGFR decreased from 89 to 66 mL/min. When adjusted for other risk factors, individuals in the highest quartile of blood Pb levels (Q4) with a mean level of 46 mG/L were 1.5 times more likely to develop CKD compared to Q1-Q3. Hypertension also seemed to increase the susceptibility to nephrotoxicity. 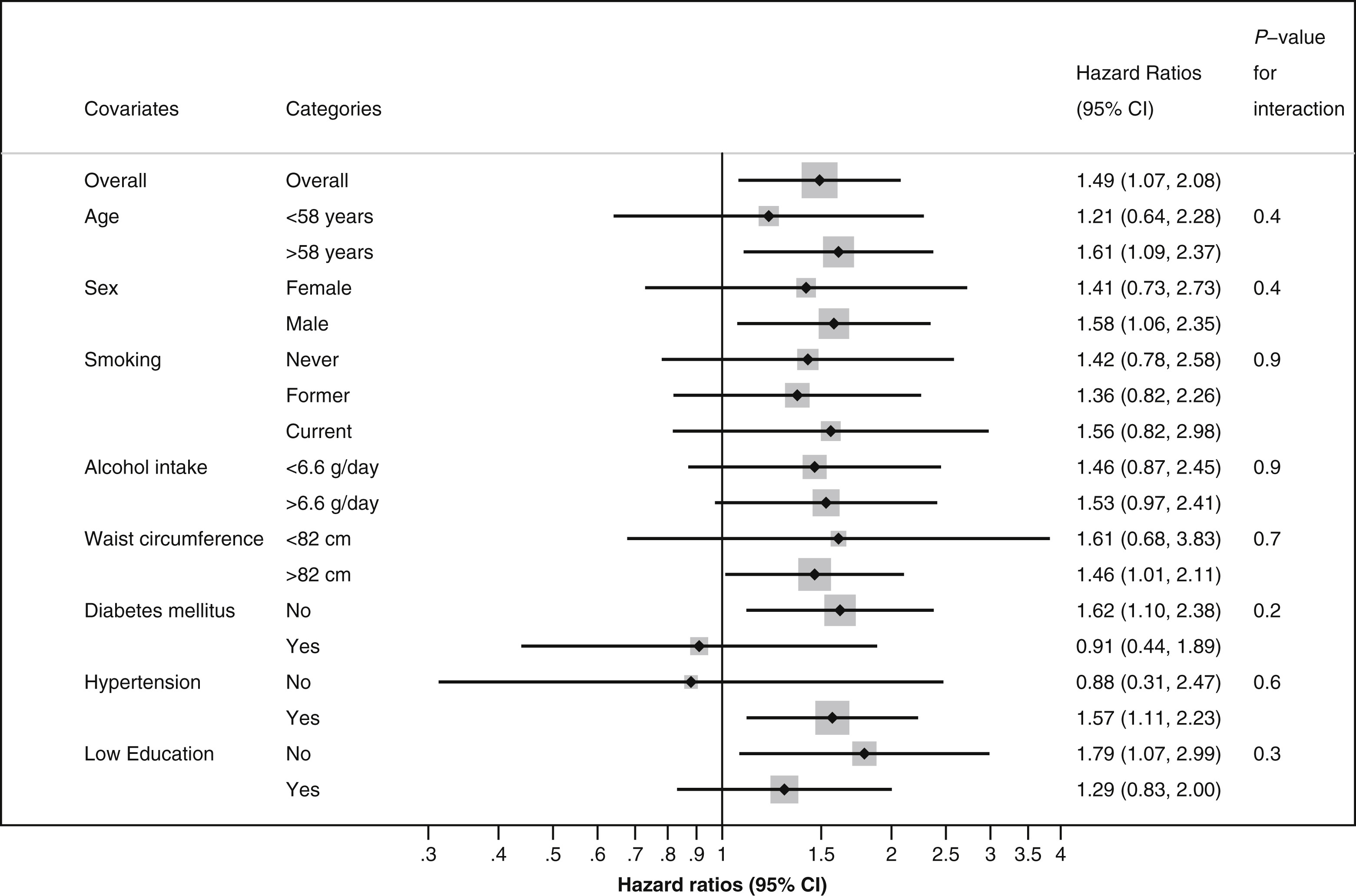 This study confirmed similar US reports using NHANES data, which reported similar outcomes. Although none of these studies definitively prove causation of low-level lead exposure to the development of CKD, the data have significant public health implications in the current climate of lead contamination in cities such as Flint. Even if lead-exposed individuals may not warrant aggressive therapy such as chelation, those with higher than normal serum and blood levels may merit closer observation of their kidney function with age as this study suggests they are at risk for accelerated loss of GFR.

As we’ve seen with prematurity and low birth weight, this is an element of our clinical history that we rarely elucidate yet may have prognostic implications. Although the days of leaded gasoline and radiator-distilled moonshine are behind us, lead exposure unfortunately continues to be a public health concern and nephrologists may need to be more vigilant in this area.

1 Comment on Lead Burns Red and Makes You Dead