It is not a coincidence that salt makes food taste so much better and that women may crave it during pregnancy. Sodium is the core of our extracellular volume, an ultimate requirement for blood pressure and organ perfusion. Lack of sodium means lack of life. Nobody understood this better than mother nature as our evolutionary ancestors struggled to leave the sodium-rich environment of the oceans to become land animals in a fresh-water sodium-poor new world. Survival meant minimizing sodium loss, and the renin angiotensin aldosterone system (RAAS) could not have been better suited for this land migration.

Even though sodium is abundant in today’s modern world, with an average sodium intake of 4-10 grams a day, the Yanomamo Indians do not add sodium to their diets and excrete on average 1 meq (0.02 grams) of sodium a day by 24-hour urine collections! These “ancient” humans’ diets may resemble what most of the evolutionary world encountered millennia before the salt roads made sodium more available to the masses. To survive on miniscule sodium intake requires minimal renal and extrarenal sodium loss, and we have the incredible power of the RAAS to thank for this.

It seems, however, that the RAAS has now gone from our friend to our foe. We block it to lower blood pressure. We block it to lower proteinuria and to slow renal failure. We block it to improve cardiac output in failing hearts, and we block it to prevent cardiac fibrosis following myocardial infarctions. As the RAAS is such an important survival pathway, it only made sense that mother nature would also figure out a way to block this system as a tool for disarming prey in these low sodium environments. Indeed, the Brazilian pit viper, Bothrops jararaca, has venom that contains natural bradykinin-potentiating peptides that led to the development of the first angiotensin-converting enzyme inhibitor. A bite leaves a low total body sodium victim hypotensive as their AII-dependent BP drops. Because of the multiple pharmacologic indications for RAAS blockade, angiotensin-converting enzyme inhibitors and subsequent angiotensin receptor blockers, renin inhibitors, and aldosterone antagonists are almost ubiquitous in renal and cardiology clinics. 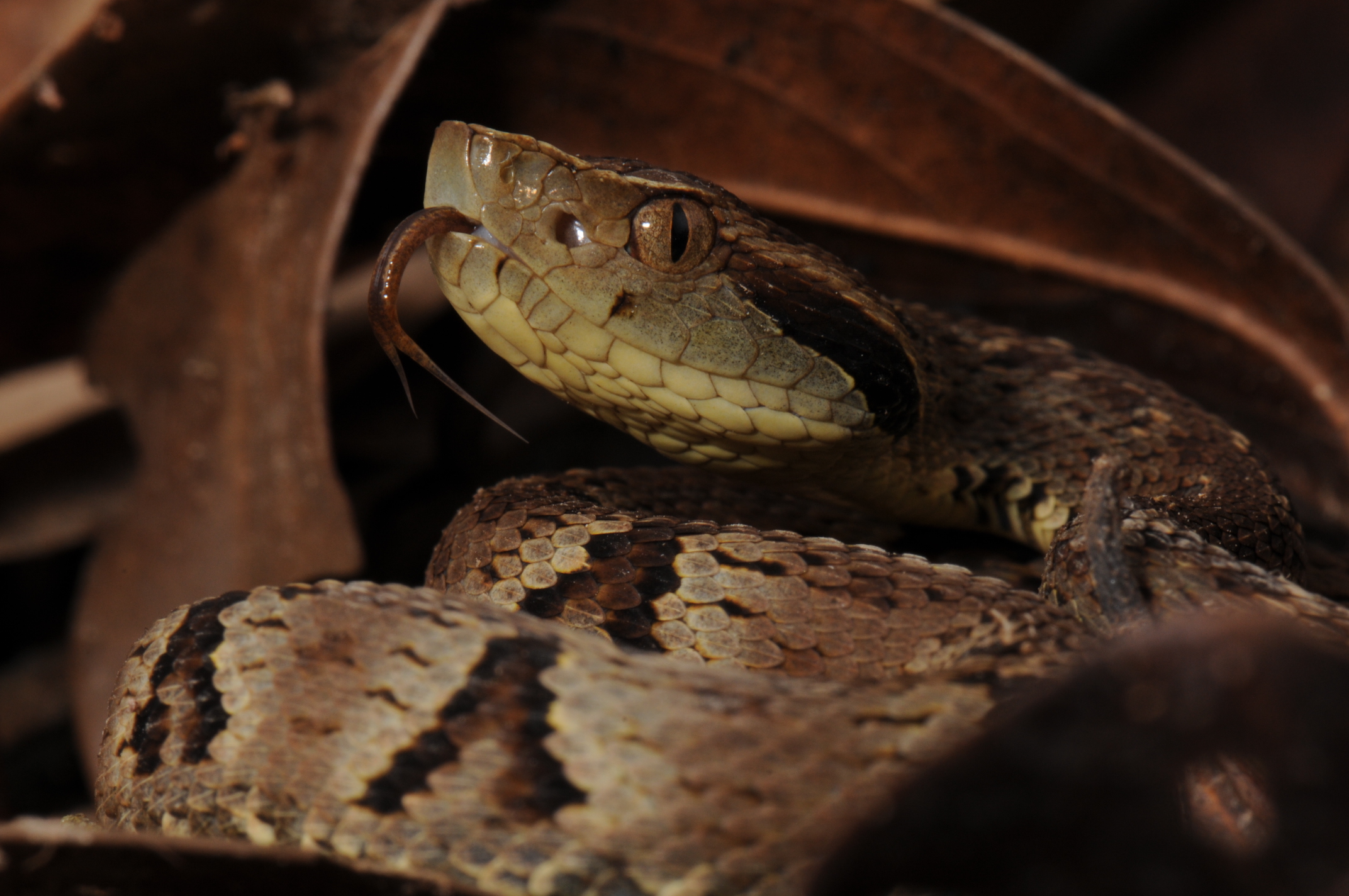 As the levels of potassium in our blood are relatively low (about 3% that of sodium), the maintenance of potassium balance is not dependent on filtration, with aldosterone-dependent potassium secretion being the main factor in maintaining steady state potassium levels. This normal physiological mechanism becomes increasingly important as the glomerular filtration rate (GFR) falls and the filtered amount of potassium decreases further. Indeed, the fractional excretion of potassium can easily exceed 200% to maintain a steady state potassium level of e.g. 4 meq/l with a GFR of 10 ml/min on a 4-gram potassium/day diet. We have all seen patients present with much more advanced CKD 5 with marked azotemia and yet have normal potassium levels. Unfortunately, not all patients with CKD have intact RAAS systems, with hyporenin-hypoaldosteronism-related hyperkalemia frequently present in even much milder CKD (stages 3-4).

RAAS blockade is one of the mainstays of slowing CKD progression in the many CKD diagnoses. However, many of these patients have impaired endogenous RAAS-mediated potassium excretion, and the resultant hyperkalemia makes the use of pharmacologic RAAS blockade risky if not contraindicated. In addition, as RAAS blockade dilates the efferent arteriole which lowers glomerular capillary pressure (the purported main pathophysiologic reason for renoprotection), it may nevertheless result in an acute but finite decrease in GFR. While this fall in GFR has been shown to be predictive of renoprotection, the concern over AKI also looms when these agents are used in CKD. Finally, there is always the question of a “point of no return” where a patient’s level of CKD is so advanced that RAAS blockade (specifically ACEi and ARB) may no longer be beneficial.

While there is an abundance of RAAS blockade studies in CKD that can give us some information on the risks of hyperkalemia and AKI, most of the trials excluded patients with advanced CKD and thus, it becomes a leap to extrapolate these concerns to this population of patients. It is under this context that Weir et al composed the NKF-KDOQI Controversies Report: “Use of Renin Angiotensin System Blockade in Advanced CKD.” As the authors point out, almost 50% of physicians polled stated that they would discontinue a patient’s ACEi or ARB when the eGFR falls below 20 mL/min/1.73 m2. Is this justified?

In this comprehensive review, the authors explores three main questions regarding ACEi and ARB use in patients with advanced CKD:

Weir et al acknowledge that many factors may be relevant when considering RAAS blockade in advanced CKD: “… consider factors such as age of the patient, the degree of proteinuria suppression with RAS initiation, historical and prospective occurrence of acute kidney injury, and rate of kidney function decline when making decisions surrounding the initiation, avoidance, continuation, or discontinuation of RAS inhibition in patients with advanced CKD”.

For hyperkalemia, the data would suggest that caution is recommended, and especially in patients with diabetes since hyporenin-hypoaldosteronism is so common in this population. However, the authors conclude “…we do not believe that increases in serum potassium level should lead to discontinuation of RAS blockade unless the hyperkalemia is refractory to treatment with either diuretics, binders, or their combination.”  This endorsement does not mean that you can be complacent when starting RAAS blockade in any patient with advanced CKD. As the studies they reviewed did not provide this information, the authors were unable to discuss how the new potassium-lowering agents, which have been shown to effectively lower serum potassium levels, will play into any decision of using RAAS blockade in advanced CKD.

The data on AKI are more encouraging as the data indicate that the initial fall in GFR is usually well-tolerated and predictive of an improved long-term outcome, but Weir et al recommend that “…among patients with large acute declines in eGFR after RAS blockade initiation (e.g. > 20%) without substantial suppression of proteinuria, discontinuation of RAS blockade may be considered. Patients with hypotension, AKI, or rapid loss of kidney function may also warrant avoidance or discontinuation of RAAS blockade”.

And finally, is there a point of no return where the CKD is so advanced that RAAS blockade cannot affect progression? The authors provide the data on the few studies that included CKD progression in patients with advanced CKD and while the n is quite low, these studies suggest that renoprotection appears to continue well into the late stages of CKD.

Opinion papers such as the many put out by KDOQI have limitations but are extremely important guides to therapy, especially in the murky waters of insufficient data. Weir et al suggest five “Recommendations for further research…” but what paper these days doesn’t end with that disclaimer? In the end, these “further research” studies are rarely performed, and we are left with smart people doing their best to create such a report. The authors here have served this well.