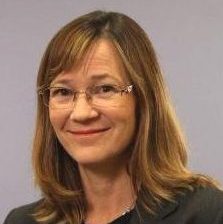 Holly Kramer is Professor of Public Health Sciences and Medicine in the Division of Nephrology and Hypertension at Loyola University Medical Center. She is past President of the NKF and Vice Chair of KDOQI Controversies and Commentaries, and the Engagement Editor for AJKD. Because she is a Hoosier, she is by default a huge basketball fan.

Competitors for the Primary Care Region

GFR in CKD vs Proteinuria in CKD 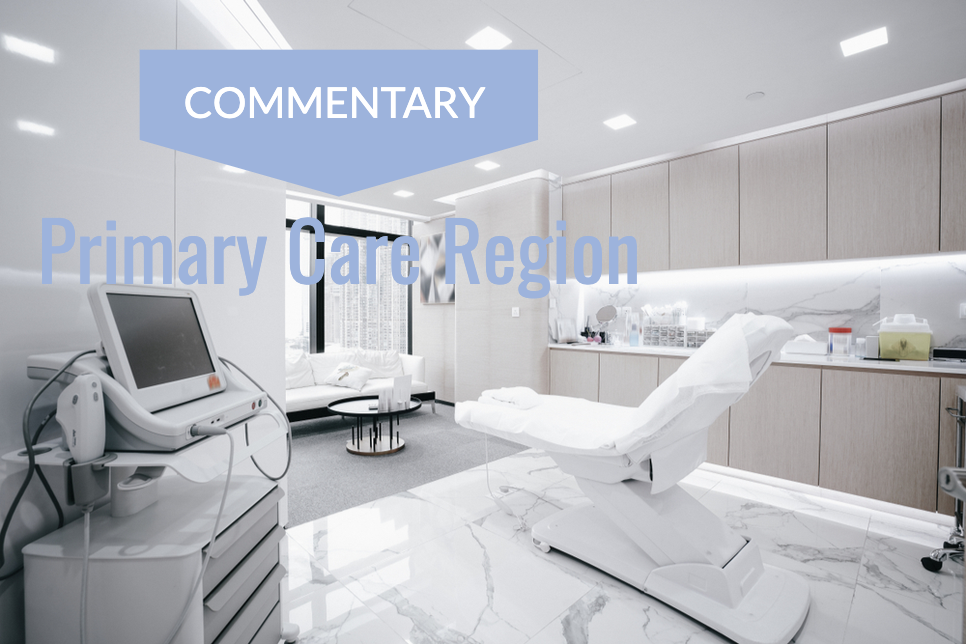 If you are highly intuitive (have a strong “sixth sense”) then you are probably a gifted physician. A strong sense of intuition translates to quick, automated processing of patient cues, past experiences with similar patients, and knowledge of disease patterns to inform diagnosis and clinical decision making. During emergent situations, intuition is king and a strong sense of intuition leads to faster and better clinical decisions and actions. Intuition for medical care is developed and strengthened with repetition, by seeing others do things a certain way and then patterning behaviors and thought processes on what we witness. With repetition, we develop an ability to make decisions quickly and efficiently.

Medical training is very similar to military training which prepares men and women for warfare. A famous story of military preparedness centers on the East Company of the 2nd Battalion 506th Parachute Infantry Regiment in the 101st Airborne Battalion. Easy Company parachuted into Normandy on June 6, 1944 during inclement weather. Their job was to secure the entrances of Utah Beach and they would later fight and win the Battle of the Bulge. Overall, the actions of Easy Company were critical for the success of Operation Overlord, the Allied invasion of France during World War II, but the success of Easy Company was not due to personal superiority; their success was due to preparedness. Prior to parachuting into France, Easy Company endured harsh physical training by Lieutenant Herbert Sobel, a Chicago native who volunteered for the Airborne Division.  The notorious training of the East Company by Lt. Sobel was characterized by 100-mile walks and daily 3-mile runs straight up the side of a mountain. Rules were harshly enforced day in and day out. Needless to say, the men of Easy Company were not fond of Lt. Sobel, but all surviving members agreed that the hill climbing, calisthenics, and strictness had more than adequately prepared them for the brutal warfare they would endure with Operation Overlord and saved their lives.

The medical training we receive helps us develop our intuition and survive difficult clinical situations every day.  However, when our own practices need to change, our highly trained “intuition” gets in the way. Change is difficult because the repetition cements behaviors deep in our subconscious. Changing our behaviors can be like brushing your teeth with your non-dominant hand. Change is a key word for Nephrology because the diagnosis, treatment and prevention of kidney disease has not kept pace with the change in care for other chronic diseases. The lack of change has impeded the ability to address the strong racial and socioeconomic disparities in kidney health outcomes we continue to face in the US. As nephrologists, we are engulfed in a battle against a disease that affects over 37 million Americans but most remain unaware of their disease. The front line soldiers against this disease are primary care providers. Only a very small fraction of people with kidney disease ever see a nephrologist and those who do see a nephrologist are often referred when interventions are much less effective. At least half of all adults who require kidney replacement therapy are not prepared to start and instead “crash” into dialysis.

One of our major barriers for having CKD diagnosed and treated by primary providers is the lack of recognition of kidney disease as a disease multiplier, especially early in kidney disease. In the 1970s, the most common reason for hospitalization was coronary artery disease. Now, one of the most common reason for hospitalization is heart failure. The majority of heart failure cases occur in older adults with multiple co-morbidities including CKD. In fact, over half of all patients hospitalized with heart failure have CKD. Management of heart failure is more difficult in the presence of reduced kidney function due to sodium retention. CKD is also associated with higher risk for atrial fibrillation and cardiovascular mortality and these risks increase as kidney disease progresses. Kidney disease also complicates cancer treatment as well as management of osteoarthritis and chronic pain.

Lack of available treatment has been a major reason for ignoring kidney disease but this is no longer a valid excuse. Regardless of disease etiology, patients can receive medical nutrition therapy and disease education to improve disease self-management and more medications are now available to slow CKD progression. Most importantly, patients want to know about their disease so they can at least have the option of modifying their behavior to improve their health.  Withholding information about presence of a disease is a breach of patient autonomy. As nephrologists, we often hear patients say “Why didn’t someone tell me sooner?”

Change characterizes the evolvement of other Medicine specialties such as cardiology. The evolution of cardiac care can be attributed to President Franklin Roosevelt. His sudden death in 1944 shocked the nation and in 1948, Congress commissioned the Framingham Heart Study to help identify factors associated with cardiovascular disease. Data from the Framingham Heart Study along with others showed a strong association between serum cholesterol and risk of heart disease and this finding helped direct basic and clinical research over the next twenty years. The Framingham Heart Study showed that elevated blood pressure was an important risk factor for heart disease. In 1972, Congress allocated over 200 million dollars to launch a National High Blood Pressure Education Program. This program led to development of hypertension treatment guidelines in conjunction with a nationwide strategy for educating both providers and the public on the importance of blood pressure control.

1 Comment on #NephMadness 2021: The 21st Century Battle Against Kidney Disease