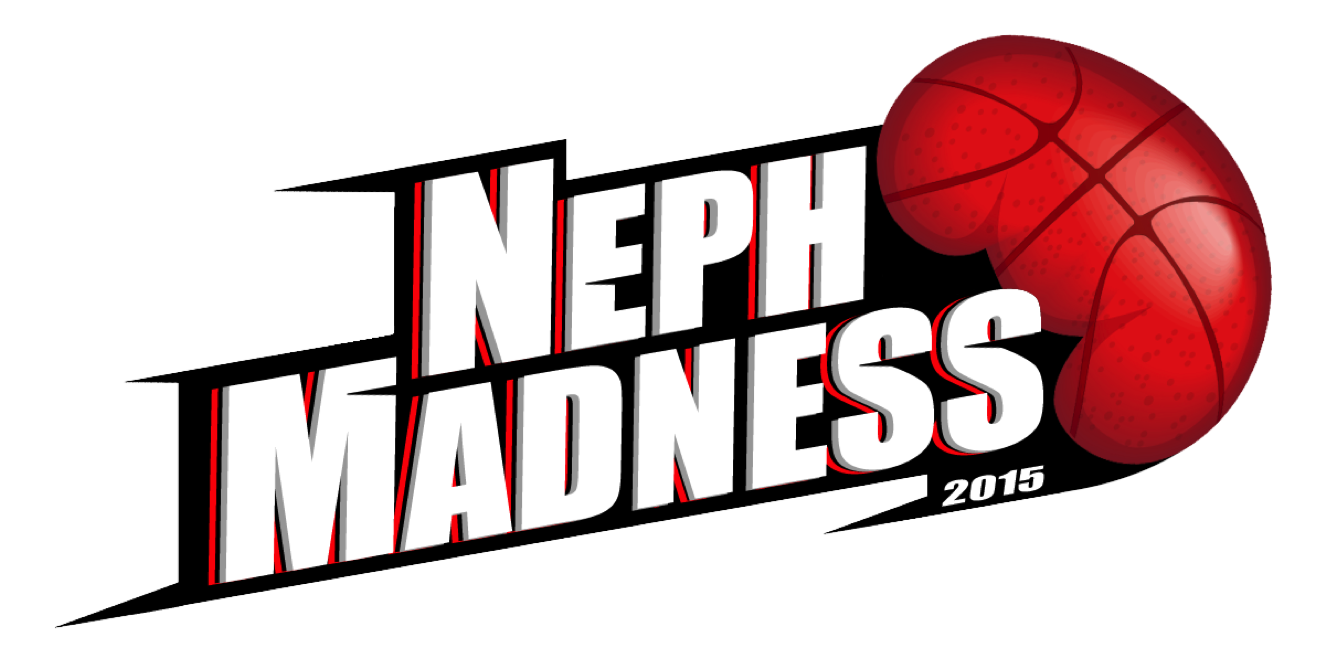 Kidney Week 2014 featured a fantastic social media special session. Social media is emerging as great tool for kidney care specialists to exchange ideas and rapidly discuss emerging medical discoveries and pertinent issues related to nephrology and medicine. The session was entitled Tweets, Likes, and Blogs: How to Use Social Media for Your Patients and Your Benefit. This session was moderated my myself and eAJKD blog editor Kenar Jhaveri and featured leaders in the field of social media in health care.

The first speaker was Dr. Bryan Vartabedian (@doctor_V) who is a pediatric gastroenterologist from Baylor. The discussion was centered on the emergence of the public physician.

The Physician leaders of tomorrow will be public physicians. Outward facing. #kidneywk14

He also described how physicians have a moral obligation to set the tone of public discourse. An example he gave was the ongoing debate of childhood vaccinations.

65,000 pediatricians. If each participated in the vaccine conversation they would have completely drowned out the anti-vaxxers. #kidneywk14

The second speaker was Dr. Margaret Chisolm (@whole_patients) who is a psychiatrist from Johns Hopkins. She talked about professionalism in social media and gave us some practical advise on how to interact in the public domain using social media.

We next turned to the patients perspective in social media in medicine and were delighted to have Sarah Kucharski (@afternoonnapper) address Kidney Week. She gave her story of how she struggled to find a diagnosis of a rare form of a rare disease in fibromuscular dysplasia. She described how she used social media to learn and share about her condition. She also discussed the use of social media from a patients perspective. An inspiring story.

Kucharski: Because a doctor makes a diagnosis doesn't mean he knows how to treat that dx and it isn't their fault. #kidneywk14

Patients are going to google, get over it – get ahead. @AfternoonNapper says (rightfully) we should be openly educating patients #KidneyWk14

Last up was Dr. Joel Topf (@kidney_boy). An advisory board member to eAJKD and prolific social media voice in nephrology. His talk was a nuts and bolts of how to get started using social media primarily by using twitter. You can go to NephJC.com and learn more about how to do this if you missed the talk. He also talked about social media events that are geared to foster community and discussion about nephrology topics. He discussed NephMadness and NephJC.

@kidney_boy You must maintain professionalism using twitter – many don't!!! #KidneyWk14

This was a great session that really encompassed many aspects of how social media can be a great tool. This session also provide some important do’s and don’ts about professionalism. The inclusion of the patients perspective made for a well rounded event. I hope to see more patients invited to Kidney Week in the future.