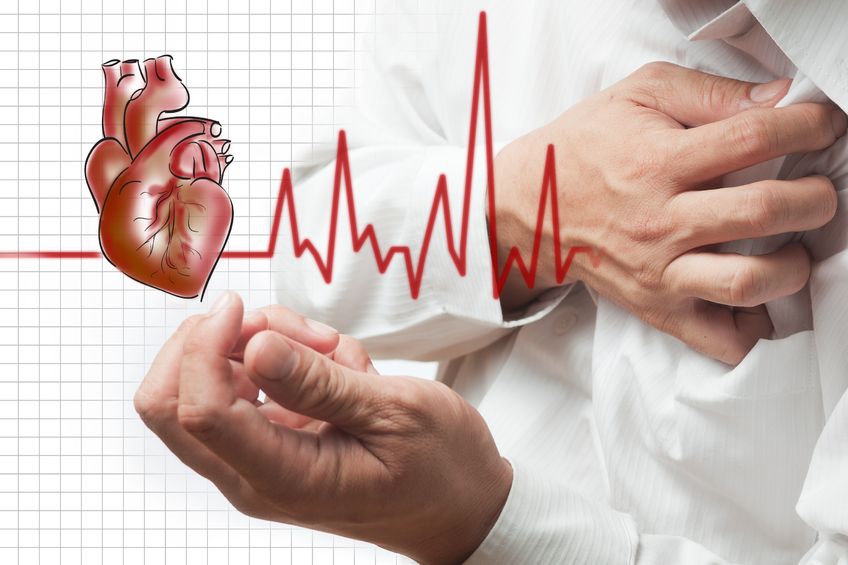 Cardiovascular death and chronic kidney disease (CKD) are strongly linked, but there are few clear mechanisms that explain the reason for this association. Even in the early stages of CKD, cardiovascular morbidity is increased compared to the general population.  Smoking, diabetes, hypertension, dyslipidemia, and other “traditional” risk factors do not fully explain the cardiovascular risk in CKD.  Fibroblast growth factor 23 (FGF-23), a key player in mineral metabolism, has recently been described as a biologically plausible mechanism of this well-described association between cardiac and kidney disease.

FGF-23 is a hormone produced by osteocytes that functions to (1) reduce the renal resorption of phosphate, (2) reduce 1,25 vitamin D levels, and (3) suppress PTH levels. In chronic kidney disease, increases in serum phosphate levels are accompanied by a rise in FGF-23 levels.  In fact, in early CKD FGF-23 levels rise before abnormalities in other markers of mineral metabolism appear. FGF-23 is associated with left ventricular hypertrophy (LVH) and is an independent predictor of congestive heart failure (CHF).  Since both LVH and CHF are associated with arrhythmias, it is conceivable that FGF-23 may be associated with increased risk of sudden cardiac death, especially in patients with CKD.  Deo et al examine this question in a retrospective cohort study published in AJKD.

The authors conducted a retrospective cohort study of 3,244 patients age 65 or older using data from the Cardiovascular Health Study.  They looked at the outcomes of sudden cardiac death (SCD) and non-sudden cardiac death (non-SCD) to see if FGF-23 was an associated risk factor. The results showed that when the FGF-23 levels doubled, patients were at 17% higher risk of non-SCD, with an adjusted hazard ratio of 1.17 (95% CI 1.06 to 1.30).  The authors also looked to see if CKD status affected the association of FGF-23 with SCD and non-SCD.  A doubling of FGF-23 was associated with a 23% increased risk of non-SCD (adjusted HR 1.23 with 95% CI 1.10 to 1.45).  Interestingly, there was a 20% increased risk of SCD events in patients with CKD, but this was not statistically significant.

A lack of adequate number of events may have contributed to the non-significant CKD findings, since only 118 SCD events were available to analyze.  This study adds to the growing body of evidence of an association between FGF-23 and cardiovascular outcomes.  FGF-23 is now considered by many to be the “master regulator of the calcium-phosphate cross product,” which in turn could affect vascular calcification.  However, whether FGF-23 actively mediates cardiovascular damage or is just a marker of disease has yet to be determined.