There were several talks this morning regarding HLA & non-HLA antibodies and transplantation. This is a critically important topic given our improved understanding of the mechanisms of allograft injury and the central role played by alloantibody in graft loss. We know donor specific anti-HLA antibodies (DSA) are bad right? They certainly portend a worse prognosis but are all DSA equally pathogenic? Of course not! Also antibody mediated rejection (AMR) may occur without detectable DSA, presumably due to non-HLA antibodies.

These first came to the general nephrologists’ attention in 2007 with publication of the NEJM paper reporting worse allograft survival associated with MHC Class I-related Chain A antibodies (MICA). These antigens are expressed on epithelial and endothelial cells but crucially not on lymphocytes, meaning they are not detected by standard cross-matching techniques.

Most of the talk focussed on Angiotensin II receptor antibodies (anti-AT1R). They exert an agonist effect on the receptor, leading to a pro-inflammatory milieu and do not appear to be donor specific. Not mentioned in the talk, but notable, is that gene polymorphisms in AT1R have been associated with acute rejection, in admittedly small candidate gene studies.

Anti-AT1R have also been associated with the following phenotypes: hypertension & pre-eclampsia, acute renal allograft rejection including AMR without DSA. Two studies from 2013 were discussed, firstly a Japanese group showed anti-AT1R associated with graft failure which had an additive effect with DSA. The second study came from the speakers group in Nantes, reporting that patients pre-sensitized to a cut-off anti-AT1R >10 U/mL have 2.6-fold higher risk of graft failure from 3 years onwards (p = 0.0005) and a 1.9-fold higher risk of acute rejection in the first 4 months (p = 0.0393). She then reported her new data which was disappointing. They prospectively stratified patients above and below this cut-off of 10 U/mL based on their previous study but demonstrated no difference in AMR or allograft survival (not yet published or fully adjusted for confounders apparently).

Speaking of adjustments, previous studies were adjusted for PRA (CDC technique) but surely should be adjusted for DSA using single bead assays and arguably for specific C1q-binding DSA (see below for C1q controversy). The disappointing results were postulated to be due to specific IgG1 subclass of anti-AT1R not yet being examined. This is based on work presented at the recent American Transplant Congress suggesting IgG1 is the clinically relevant antibody (titers >greater 5 mcg/mL).

This was a review of the literature and did not provide us with any answers to the question of which regime is superior. Most centers have local protocols comprising plasmapheresis (or often immunoadsorption in Europe) along with some of IVIg, rituximab, bortezomib. Some brief points from the talk:

– IVIg alone is less effective compared to rituximab plus IVIg.

– However, even rituximab with IVIg has limited efficacy for very highly sensitized transplants.

– Inadequate data for a benefit in graft survival for these regimes.

– The Johns Hopkins study from NEJM was discussed demonstrating a survival benefit with desensitization compared to waiting for a comparable allograft.

– However, the risk of severe AMR remains high, also reported by the Hopkins group.

– The Vienna regime of ‘overnight desensitization’ was mentioned which is an intriguing (and brave) method for ‘on the night’ therapy to render a cross-match negative. It employs an immunoadsorption based regimen and the results seem impressive for AMR but more importantly for allograft survival and even with CDC postive crossmatch transplants.

This talk focussed on monitoring of post-transplant DSA. The clinical relevance of DSA was illustrated by several prospective studies showing development of DSA portending a worse prognosis and crucially pre-dating graft failure, often by 4-5 years. Protocol biopsies in these studies revealed much more C4d staining & peri-tubular capillaritis with DSA, even in those with apparent normal graft function.

So what to do when you discover the DSA? The above authors have used IVIg alone with no effect on follow up histology. What about adding in rituximab? The only data here is with 20 pediatric cases from the UK where they was an improvement in MFI and a lower rate of eGFR loss. This is not overly compelling. Another group examined IVIg plus plasmapheresis and reported improved graft function during a DSA monitoring study. Therefore, we can at a minimum say that IVIg needs some additional therapy, either plasmapheresis or rituximab. No data was presented using bortezomib or eculizumab (if you had deep pockets).

My problem with these studies is they appeared to contain a mixed bag of DSA with no injury (yet?), as well as acute and chronic AMR. These are different animals and as we know, chronic AMR is resistant to all treatments we currently have at our disposable. This makes it difficult to determine an answer to the specific question, should we treat isolated DSA?

Which DSA are likely to be clinically relevant? If persistent and MFI is high (maybe >3000 but center specific) (Heilman et al). Also note that most de-novo DSA are Class II, which may be particularly resistant to treatment. So what about C1q binding? There is lots of emerging evidence that this may distinguish pathogenic from non-pathogenic DSA with non-C1q binding DSA having same outcome as non-DSA patients in this pivitol NEJM study. However, recent studies have suggested at least some of the effect is linked to DSA MFI titers. Yell et al recently demonstrated when MFI was adjusted (samples diluted or concentrated), C1q binding status changed to values consistent with other samples of a similar MFI value. Add into the mix a study in JASN (not mentioned in the session but worth noting) which suggest that C3d binding is more relevant that C1q. The jury remains out on this one.

Bottom line: Are DSA important? Yes. Should we monitor them? Fehr says Yes, I would tend to agree. What to do when we find them? This is the tricky part. The data available is weak concerning treatment of de-novo DSA and therefore it’s hard to argue that we should monitor them in all patients. We need to improve our stratification of what is pathogenic and what is not. Whether C1q binding or some other assay will be that method remains debatable.

Check out more AJKD Blog coverage of the 2015 ERA-EDTA Congress. 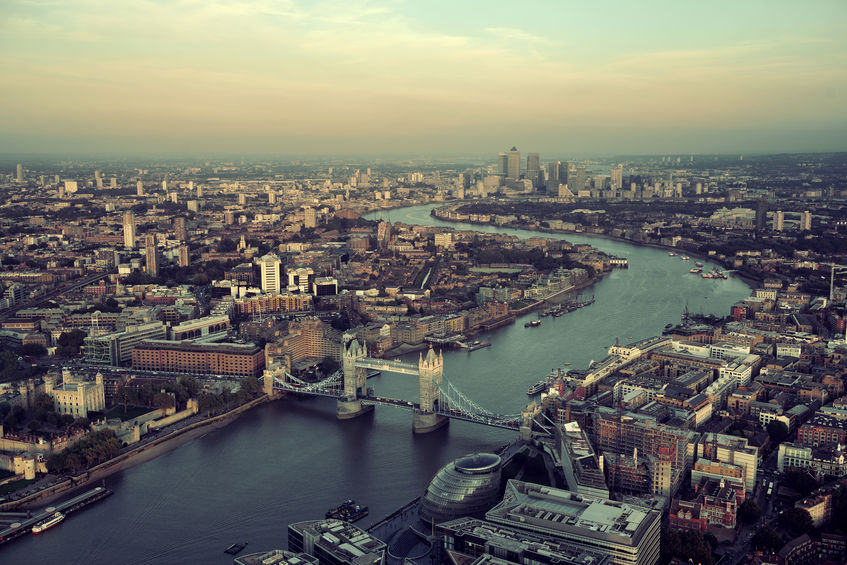