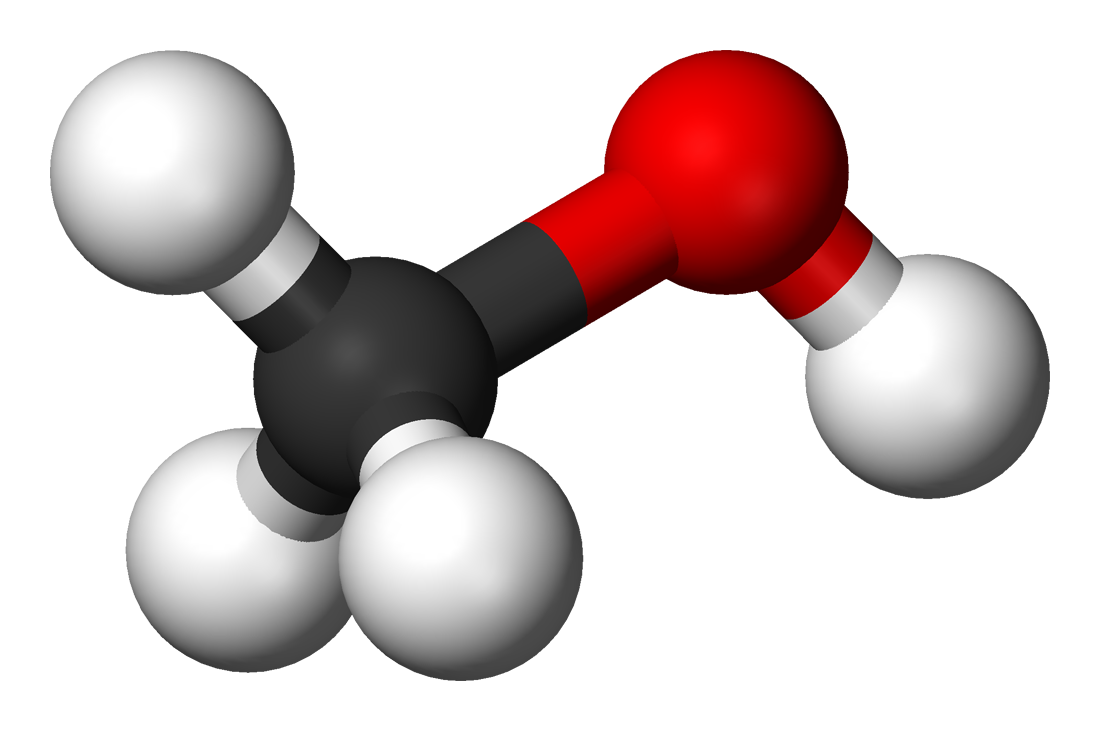 In a recent AJKD article, Kraut reviews some of the pearls and pitfalls in the diagnosis and management of methanol intoxication.  The clinical manifestations of methanol poisoning are mostly due to one of its metabolites: formic acid. The rate-limiting enzyme in methanol metabolism to formic acid is alcohol dehydrogenase, which is currently the target of most antidotes for this poisoning. One of the problems encountered in clinical practice is that the manifestations of methanol poisoning are usually nonspecific (characteristic visual symptoms caused by optic papillitis only occur in 10% of patients), and clinical onset can be delayed by co-ingestion of ethanol or other drugs that inhibit alcohol dehydrogenase.

Typical laboratory abnormalities include a high osmolar gap due to accumulation of methanol and high serum anion gap metabolic acidosis due to accumulation of formic acid. However, these classic findings could be absent under certain circumstances. Methanol poisoning with normal osmolar gap can occur in late presentations when most of the methanol has already been metabolized into formic acid, or due to a lower baseline osmolar gap (reference range, -11 to +10 mOsm/kg). On the other hand, a normal serum anion gap can be observed when the blood sampling occurs very soon after methanol ingestion and prior to methanol being metabolized into formic acid, or when the baseline serum anion gap is in the low normal range (reference range, 3 to 12 mEq/L).

Given the nonspecific clinical manifestations and issues with laboratory findings described above, the measurement of methanol concentration remains the gold standard for diagnosis. Gas or liquid chromatography, the current test to detect methanol, is expensive and time consuming.  New methods are being developed such as detection of formic acid with a quantitative enzymatic test or a qualitative dipstick test.

The standard treatment of methanol intoxication remains the use of inhibitors of alcohol dehydrogenase to block the conversion of methanol into its toxic metabolite (formic acid), and, when certain criteria are met, the removal of the parent alcohol and its metabolites with hemodialysis therapy. With regards to alcohol dehydrogenase inhibition, fomepizole, which has over an 8,000-fold greater affinity for alcohol dehydrogenase compared to ethanol, is the standard of care in the United States. Nevertheless, due to lack of access, ethanol is still used in several countries. However, prolonged hospitalizations can occur since methanol metabolism is blocked by these interventions, and then methanol is slowly eliminated by lungs and kidneys (mean half-life, 54 hours). Therefore, some experts advocate for rapid removal of methanol with hemodialysis therapy (reducing the half-life to 1.8 hours) in all cases. Despite this controversy, toxicology societies have established criteria for the use of hemodialysis therapy, including severe acidemia (pH < 7.15-7.25), elevated methanol level (>50 mg/dL), kidney failure, visual symptoms, or failure of supportive therapy. Treatment can be discontinued when methanol level returns to less than 20 mg/dL.

Finally, serial measurements of methanol levels are advisable.  When not available or practical (delays), monitoring of osmolar gap is recommended.