A recent study by Grinyó et al published in AJKD reveal the three year results of a multicenter randomized controlled phase II trial where stable kidney transplant recipients were switched from calcineurin inhibitors (CNI)-based to belatacept-based immunosuppression. This study is among numerous other recent reports describing both label and off-label use of the novel co-stimulation blockade immunosuppressant. 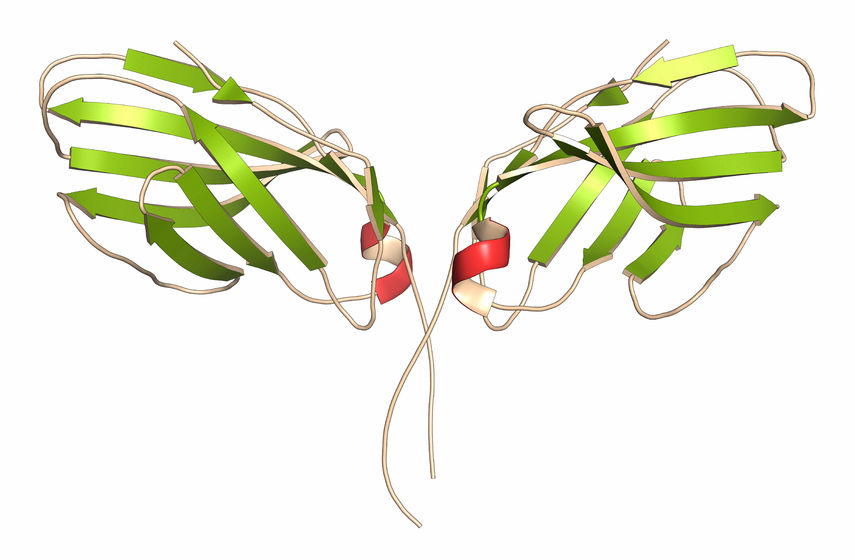 Belatacept is a novel transplant immunosuppressive agent which blocks T-cell co-stimulation by binding and preventing CD 80/86 on antigen presenting cells from binding CD28 on T lymphocytes. Without co-stimulation the T cell cannot be activated. Belatacept is unique in that it is the first FDA-approved co-stimulation inhibitor for transplantation and that it is dosed by an IV route. It has been FDA-approved for use in kidney transplantation since June 2011 in conjunction with the use of IL2 antibody induction, mycophenolate mofetil, and prednisone maintenance.

Belatacept has been shown to be non-inferior to cyclosporine for patient/allograft survival in phase III trials of living and standard criteria deceased-donor transplants (BENEFIT study), as well as patients receiving kidneys transplants from extended-criteria donors (BENEFIT-EXT study). Both studies also demonstrate superior renal function in patients receiving belatacept as compared to cyclosporine. Recent long term extension studies of BENEFIT and BENEFIT-EXT have confirmed superior renal function in patients on belatacept with 7 years of follow up. The long term extension of BENEFIT also demonstrated an improvement in 7-year patient and graft survival. In addition, both studies demonstrated a reduction in de-novo donor specific antibody production – an important marker for late allograft loss. However, the BENEFIT study demonstrated a significantly higher incidence/grade of acute rejection episodes compared to cyclosporine and patients who were EBV seronegative had a higher incidence of posttransplant lymphoproliferative disorder (PTLD). The risk of rejection approximated 20% within the first year posttransplantation. Concern over the higher incidence of rejection has led to some reluctance in de novo use of belatacept. In fact, a recent study by Wen et al found that out of 50,244 transplants performed between June 2011 and December 2014, only 875 patient were discharged on belatacept (458 belatacept, 417 belatacept plus tacrolimus). Similar to phase III trials, acute rejection rates were higher than patients discharged on CNI. As most centers are reluctant in incurring such a high rejection rate, a particularly appealing idea is to start patients on a CNI posttransplantation when rejection rates are highest, then convert to belatacept when the risk of rejection is lower.

This study in AJKD by Grinyó et al is a follow-up of the previously mentioned phase II trial that set out to test this conversion strategy. The original phase II trial randomized low immunologic risk patients to either stay on CNI or switch to belatacept between 6-36 months posttransplantation. With one year of follow-up, the group on belatacept had an improvement in renal function but incurred a 7.1% risk of rejection. The current study provides 36-month follow-up of the intent to treat population with safety as the primary outcome. Of note, patients who were originally randomized to CNI were allowed at 24 months to switch to belatacept. Of 72 patients in the CNI group, 16 switched to belatacept, but for the intent to analysis remained in the CNI group. Serious adverse events were similar in the belatacept and CNI group (39.3% vs 40.4% respectively). There were no cases of PTLD. Interestingly, more belatacept patient experienced viral infection and fungal infections although not invasive fungal infection. Patient and graft survivals were similar. There was one patient death and graft loss in each group. As in other studies involving belatacept, renal function improved in the belatacept group but rejection rates were higher. Mean eGFR at 12, 24, and 36 months in the belatacept group were 60.3, 60.2, and 62.4, versus 56.9, 55.0, and 55.6 ml/min/1.73m2 in the CNI group, respectively. The rejection rate at 36 months was 8.38% in the belatacept group vs 3.6% in the CNI group. De novo DSA production was low in both groups and not significantly different (0% belatacept and 2.3% CNI group).

Overall, the study by Grinyó et al suggests that switching from CNI to belatacept in low risk individuals is safe. There was no difference in graft or patient survival; however, renal function was better in the belatacept group. Data from other belatacept studies suggest that over time the differences between groups may widen and favor belatacept. It is equally possible, however, that the long term benefit of belatacept is attenuated or even lost after a patient has already been exposed to CNI. Allowing the 16 patients to switch to belatacept 24 months after transplant may have also altered the results. In line with prior studies, patients switched to belatacept had a higher incidence of rejection than those who remained on CNI. Interestingly, most rejection episodes occurred within the first 6 months of the  switch. It would be informative to know if there was a difference in rejection based on induction, type of CNI (tacrolimus vs cyclosporine), or steroid maintenance. It also remains to be seen whether this strategy will work on patients considered high immunologic risk, such as sensitized patients. Conventional knowledge would suggest a higher risk of rejection; however, there are reports of using belatacept in sensitized individuals. Belatacept may have an inhibitory effect on antibody production as is suggested by the low rate of de novo DSA formation seen in this and other studies.

In conclusion, it seems that belatacept is an acceptable alternative to CNI, and if willing to take on the risk of rejection, may even lead to better renal outcomes. A large phase III trial to assess the benefits and risks of changing from CNI to belatacept between 6-60 months after kidney transplant is underway and should help to answer some of the questions presented by the current study.