Dr. McCormick is an Associate Professor of Medicine in the Division of Nephrology at The Ottawa Hospital and the University of Ottawa. He is the deputy division head and medical director of the Home Dialysis Unit at The Ottawa Hospital. His major clinical interests include resistant hypertension, peritoneal dialysis, and electrolyte disorders.

Competitors for the Peritoneal Dialysis Region

Volume Issues in PD vs

Achievement of appropriate volume control in PD too often takes a backseat to the mad pursuit of adequate Kt/V. Regrettably, volume control lacks the basic appeal of a numerical target, regardless of how dubious such a target may be. Attempts to inject some empiric fortitude into volume assessments are ongoing and typically involve clinical application of bioimpedance to estimate the ratio of extracellular water to total body water. It is possible that we may one day have a validated target for volume control based on this technique, but in the interim there is much that can be done based on available clinical interventions.

A significant number of PD patients are volume overloaded based on clinical findings of edema, pulmonary congestion, or hypertension despite 2 or 3 antihypertensives. Upon recognition of one or more of these clinical characteristics, the nephrologist invariably tells the patient to bring down their weight, typically through the use of hypertonic solutions. If a dietitian is available, there will also be a discussion of sodium restriction which is of varying utility. Two clinical strategies that are underused in my opinion are icodextrin in the long dwell and the use of high dose diuretics from multiple classes. 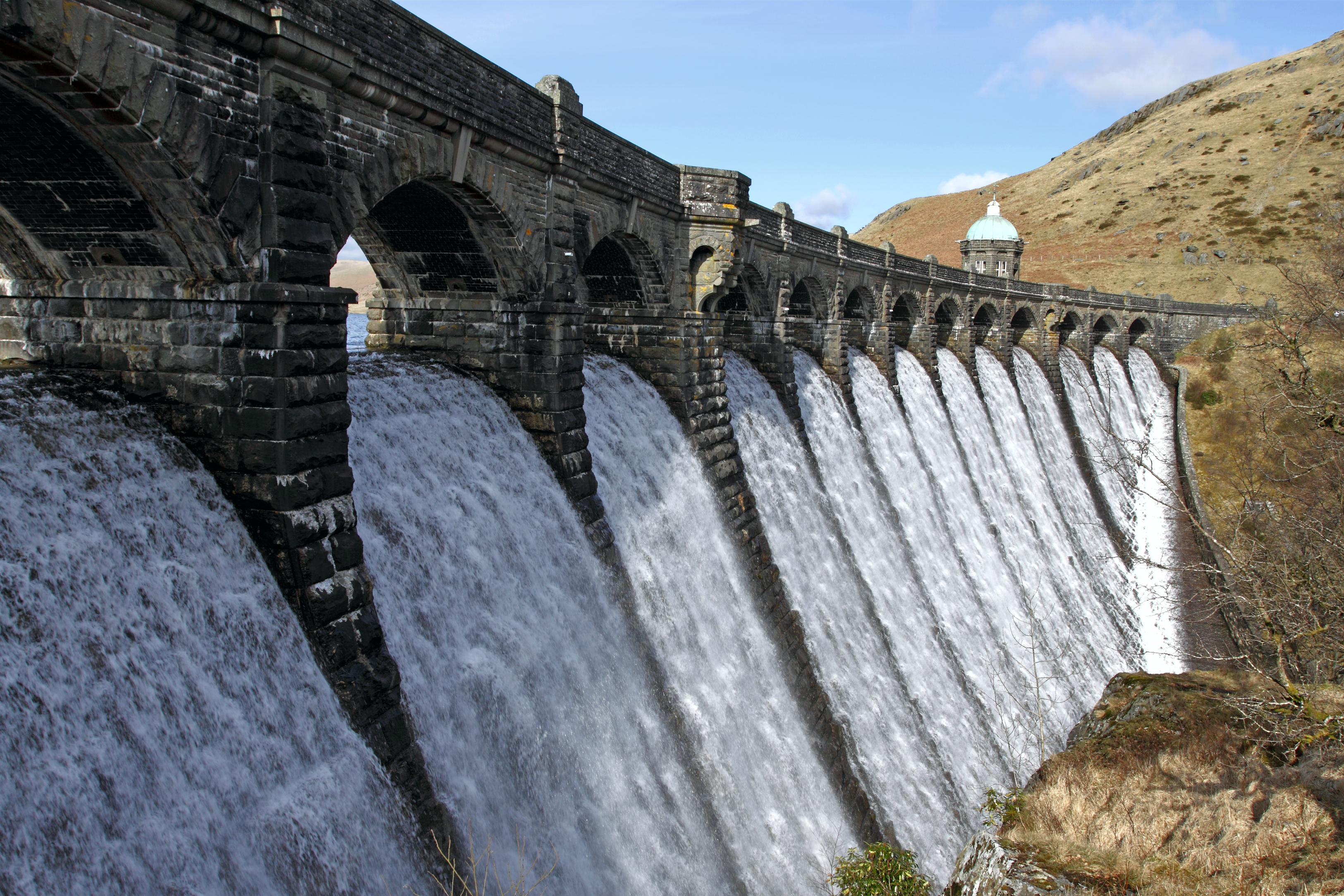 The use of high dose oral diuretics to increase and maintain urine output in PD is well-established. A year-long randomized controlled trial of furosemide (+/- metolazone) in incident PD patients showed difference of 350 mL of daily urine output in the intervention group compared with the control group at one year. Oral doses of 250 mg of furosemide daily can be used without any risk of ototoxicity. Ototoxicity from furosemide is described with intravenous administration and there is not a single case report of ototoxicity in a PD patient from oral furosemide. Metolazone can also be used in doses up to 10 mg daily.

The use of diuretics does not accelerate the loss of residual renal function, although it does not appear to preserve it either. Potassium sparing diuretics such as spironolactone are very effective in managing any diuretic induced hypokalemia and may have the added benefit of improved blood pressure control and salutary effects on the left ventricle. A number of studies, including CANUSA, have shown that higher urine volume is a stronger prognostic indicator than actual residual GFR. This highlights the importance of residual kidney function in maintaining euvolemia.

Smart management of the long dwell is also critical in maintaining euvolemia. Many CAPD patients and virtually all APD patients will absorb fluid during their long dwell unless 4.25% dextrose is used. The caloric load from this tonicity of glucose, as well as the potential effect on the peritoneal membrane makes this an unwise long-term strategy. The use of icodextrin in the long dwell produces similar ultrafiltration to a 4.25% dextrose solution and is less likely to result in absorption of dialysate. Icodextrin has been shown to improve various parameters of ECF volume, and a randomized controlled trial demonstrated an increased technique survival on PD.  The benefits are also seen in lower transporters.  The major constraint to more widespread use of icodextrin is its incremental cost over glucose-based solutions. The explanation for the persistent higher cost of this solution is beyond the scope of this commentary but would make for an excellent business school case study in vertical integration.

In many ways, the underutilization of icodextrin follows the old adage of “penny wise but pound foolish.” Among patients on APD requiring a day dwell, most will need a mid-day exchange to avoid absorption of fluid. This adds to cost, both in time and supplies, which mitigates the incremental cost of icodextrin. In most jurisdictions, the incremental cost of HD over PD is such that even six months of extra technique survival on PD would more than cover the cost of icodextrin for two years. Despite its use in Canada and Europe for over 20 years, there is no evidence for long-term toxicity from icodextrin, though there are persistent reports of icodextrin-induced rashes which resolve on discontinuation.

My vote in the PD region is for volume management, and for using the tools that we have right in front of us but too often find excuses to ignore.