Editor’s Note: We asked authors of Original Investigations to provide short plain language summaries that would briefly summarize what inspired their study, the basic approach taken, what was learned, and why it matters. We hope our readers will find this valuable in helping them keep up with the latest research in the field of nephrology. From the October 2018 issue:

From the authors: Mesoamerican nephropathy is an epidemic of kidney disease of unknown cause affecting young people in Central America. Sugarcane workers and other manual laborers are at high risk, and investigators suspect that kidney injury occurring during strenuous physical work may lead to permanent damage. We studied a group of over 300 Nicaraguan sugarcane workers with previously normal kidney function. We found that kidney function decreased to abnormal levels over the course of a sugarcane harvest season in about 10% of workers. Cane cutters were at highest risk for worsening kidney function. At follow-up evaluations 6 and 12 months later, kidney function remained impaired in some of these workers and met the definition of chronic kidney disease. Our results suggest that short term kidney injury is common in sugarcane workers and may progress to irreversible kidney damage in some cases. 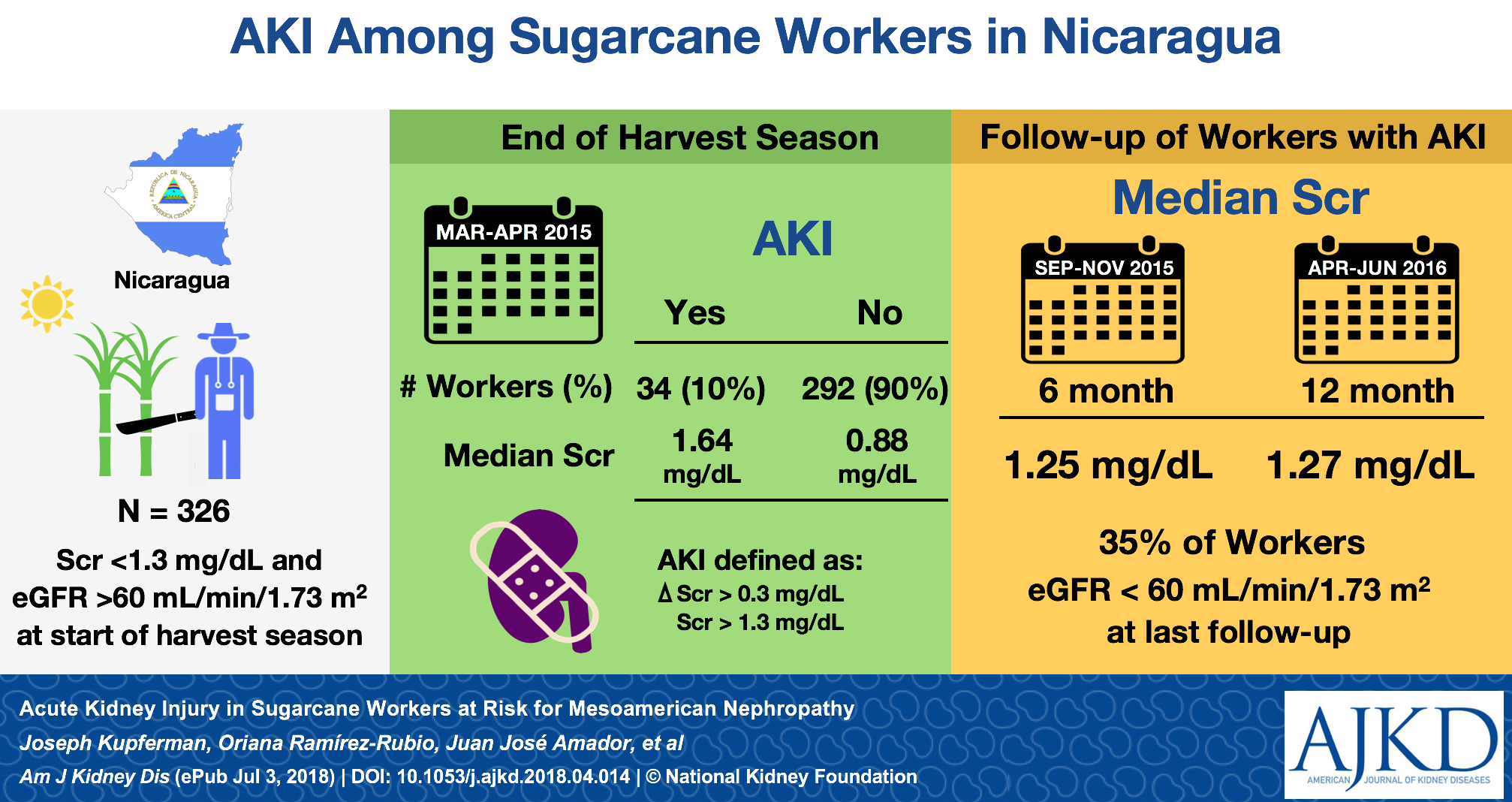 From the authors: For persons who are willing to donate a kidney, a long and complex evaluation process can make the donation process difficult or impossible. In response to such concerns, we measured the duration of this process and explored reasons why it may take so long. For over 1,000 donors from Canada and Australia, we assessed several different measures of donor evaluation. Although there was variability across 16 transplant centers, the evaluation time (time from first contact donation) is on average 10.3 months, which many would consider to be too long. The evaluation time was longer if the donor participated in kidney paired donation and if the recipient was referred to a transplant center later. These results can inform future efforts to improve the efficiency of living kidney donor evaluations.

Editorial The Evaluation of Living Kidney Donors: How Long Is Too Long? by Francis L. Weng et al [FREE]

From the authors: Cardiovascular disease is the leading cause of death in patients with kidney disease. Biomakers measured in the blood may provide insight into important mechanisms that contribute to the higher risk of cardiovascular disease and death. In this multi-center study of patients with chronic kidney disease, we studied the association levels of three biomarkers, growth differentiation factor (GDF)-15, galectin-3, and soluble ST2 (sST2) with risk of death, heart failure, and atherosclerotic cardiovascular disease. We found that higher levels of GDF-15, galectin-3, and sST2 were all significantly associated with a greater risk of death; however, higher levels of only GDF-15 were associated with heart failure. Further work is needed to confirm these findings and understand the mechanisms that link higher levels of GDF-15, galectin-3, and sST2 to poor clinical outcomes in patients with kidney disease. 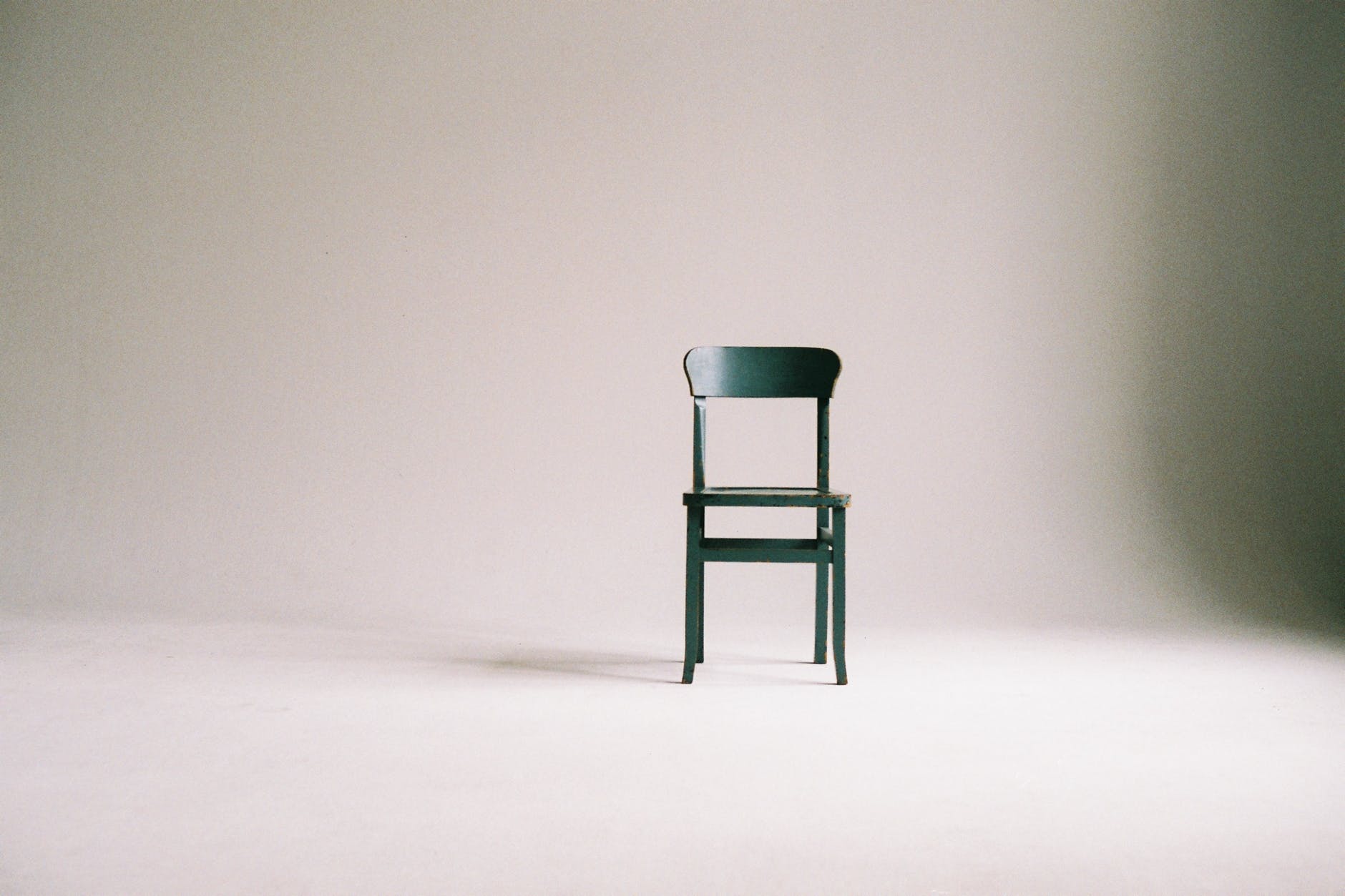 Photo by Paula Schmidt on Pexels.com

From the authors: Sedentary behavior is associated with increased risk of death and chronic diseases such as diabetes and heart disease. Chronic kidney disease (CKD) is associated with low levels of physical activity, but its association with sedentary behavior has not been studied.  We studied the relationship between CKD and sedentary time using data from the Canadian Health Measures Study, a representative survey of the Canadian population. We found that CKD was associated with increased risk of being sedentary. Additionally, in the presence of CKD, individuals with worsening kidney function, diabetes, and arthritis were all more likely to be sedentary. Further research is needed to determine why this relationship exists and whether it is possible and valuable to reduce sedentary time through interventions such as activity counseling and exercise programs.

From the authors: Kidney function is measured using blood tests, such as serum creatinine and other markers of estimated glomerular filtration rate (eGFR), as well as urine tests, such as albuminuria. These kidney function tests are used to diagnosis kidney disease and monitor its course over time. A change in serum creatinine or albuminuria could be an indicator of disease progression or improvement, or alternatively could be within the range expected due to biological and technical variability. We conducted this study to determine how much eGFR markers and albuminuria change over a short period of time in patients with stable chronic kidney disease. We found that eGFR markers appear to have relatively low variability, whereas albuminuria has high variability. Our results help to establish reference change values for commonly ordered tests in nephrology.

From the authors: We conducted a multinational focus group study to explore child and parent perspectives and preferences about communication and decision-making. Our data revealed children with CKD and their parents perceived a knowledge asymmetry, which, for some, limited their capacity and confidence to contribute to decisions and communicate their concerns and goals. Experiential learning and gaining familiarity with the clinical setting enabled some parents to trust their ‘gut’ instincts, empowering them to communicate concerns; however, some children felt that their preferences were sometimes ignored or dismissed by their parents and clinicians. Parents were challenged with the tension between allowing their child decisional autonomy and taking responsibility to protect their child from the illness burden. Our study highlights the potential for miscommunication and differing priorities between parents and children and provides opportunities for clinicians to improve communication, partner with patients to empower them to become active decision-makers, and recognize parent and child expertise. 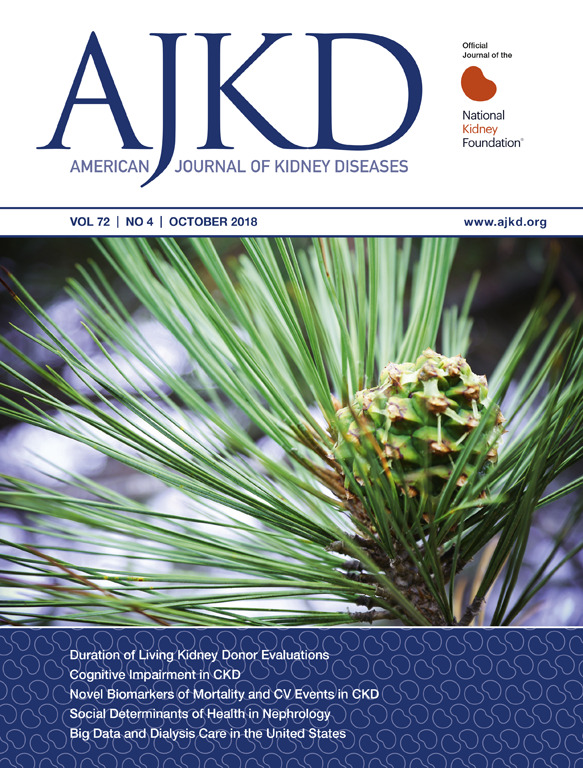 On the Cover: The Torrey Pine, Pinus torreyana, is a rare species of pine native to coastal San Diego and Santa Rosa Island in California. It was named by Dr Charles Christopher Parry in honor of his mentor, Dr John Torrey of New York. Both men were medical doctors by profession who also shared the same interest in botany. We hope many mentors and mentees will have the opportunity to connect at the upcoming American Society of Nephrology’s Kidney Week that will be held October 23-28 in San Diego. Please stop by the National Kidney Foundation booth to receive a complimentary copy of the Journal – we look forward to meeting our readers, authors, reviewers, and editors!

The photograph “Torrey Pines” is by Mano K, released under CC BY 2.0 license.